Since the 2011 Fukushima Daiichi nuclear accident in Japan chilled global attitudes toward nuclear power, the world has been slowly reconciling its discomfort with nuclear and the idea that it may have a role to play in reducing greenhouse gas emissions to tackle climate change. 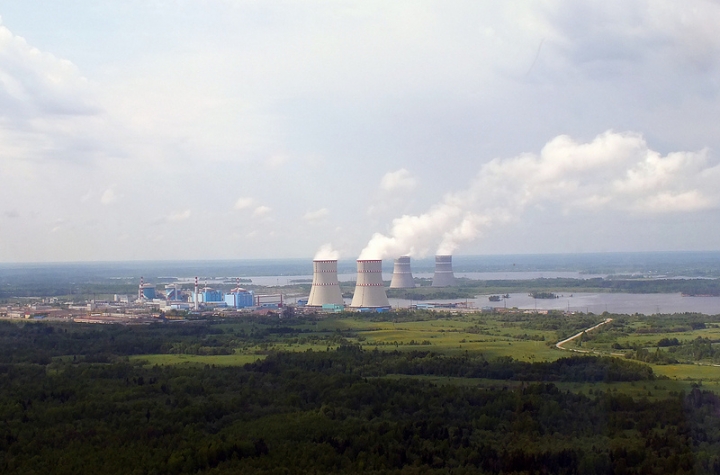 With fossil fuels growing as sources of electricity across the globe, the IEA sees nuclear power as a stable source of low-carbon power helping to take polluting coal-fired plants offline.

To accomplish the needed CO2 emissions cuts to keep warming no greater than 2°C, the IEA says global nuclear power generation capacity needs to increase to 930 gigawatts from 396 gigawatts by 2050. With nearly 100 nuclear reactors, the U.S. has more nuclear power plants than any other country, representing 105 gigawatts of production. France, Japan, Russia and China round out the top five countries using nuclear power.

“This marked the greatest number of reactors being built in 25 years,” IEA Executive Director Maria van der Hoeven said in a statement. “Nuclear energy also remains the second-largest source of low-carbon electricity worldwide. And, indeed, if we are to meet our collective climate goals, nuclear energy is critical.”

All forms of low-carbon energy must be employed to reduce global greenhouse gas emissions, she said.

That conclusion is consistent with the Intergovernmental Panel on Climate Change’s findings last year that global carbon dioxide emissions need to be capped at 450 parts per million in order to prevent warming greater than 2°C, Robert N. Stavins, director of the Project on Climate Agreements at Harvard University and a drafting author of the IPCC’s Working Group III Report, said.

“It is virtually inconceivable that the 2 degree or 450 parts per million target as a cap can be achieved in this century without a variety of factors, among which are substantially greater reliance on nuclear power than current trajectories would suggest,” Stavins, who is unaffiliated with the IEA’s report, said.

Charles Kolstad, professor of economic policy research at Stanford University, suggested the IEA’s conclusions may be too strident.

“Nuclear is not necessary to meet any target except the most stringent,” he said. “The IPCC relies heavily on CCS (carbon capture and storage). Nuclear would certainly help, though.”

That’s because global power demand is growing and nuclear is a good alternative to coal, the main source of power in parts of the world where cheap natural gas is unavailable to replace coal, he said.

The IEA said nuclear reactor safety issues raised by Fukushima can be addressed by strong regulations, independent regulators, a culture of safety surrounding nuclear plants and the development of new safety technology, the report says.

China is leading the globe in nuclear energy expansion with plans to grow its nuclear power generation capacity to 59 gigawatts in 2020 from 17 gigawatts in 2014. Nuclear represents only about 2 percent of China’s total power production, but it has 29 nuclear reactors under construction. 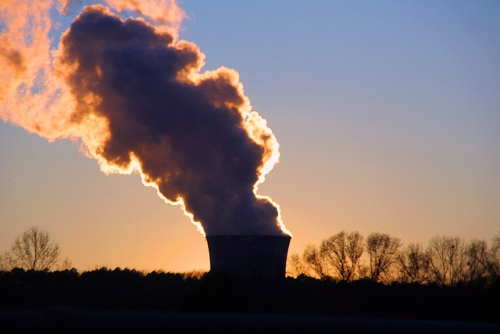 The status of nuclear power is more mixed in Europe, where it is about 25 percent of total electricity production. Four new reactors are under construction in Europe. While Germany, Belgium and Switzerland are phasing out nuclear power altogether, Poland, Turkey and the United Kingdom are planning to expand the use of nuclear power.

The U.S., produces about 19 percent of its electric power with its 100 nuclear reactors. But most of its existing nuclear reactors are more than 30 years old. Only five new ones are under construction today and five others have been decommissioned since 2013.

Nuclear power expansion overall in the U.S. is expected to be flat in the coming years because of high costs of new nuclear development and the low cost of natural gas from shale, a formidable and quickly growing competitor to nuclear and coal for electric power generation. The report says that makes it unlikely nuclear will play a significant role in U.S. climate strategy anytime soon.

Nuclear reactors currently operating in the U.S. need to remain running in order to meet the Obama administration’s greenhouse gas reduction goals, but the nuclear industry needs to drive home the message that natural gas and renewables may be insufficient for the U.S. to slash emissions adequately to tackle climate change, Whitman said.

Today’s political climate in the U.S., with Congress generally hostile to the EPA’s strategy to cut greenhouse gas emissions, is not lending itself to quick expansion of nuclear here, she said.

“I hope it will change to the degree it makes it easier for nuclear power to continue to develop in this country,” Whitman said.

You May Also Like:
A Country Divided by Seasons and Warming
Developing Cities Hold Big Key To Climate Action
2015 Begins With CO2 Above 400 PPM Mark
California Takes Lead In Developing Energy Storage