According to multiple news reports, U.S. Rep. Cathy McMorris Rodgers, a sixth-term Republican from Washington State who is a climate change denialist and an ardent opponent of regulations for greenhouse gas emissions, has been chosen by President-elect Donald Trump for Secretary of Interior.

If McMorris Rodgers is confirmed by the U.S. Senate, she would govern the management of more than 500 million acres of federal public lands, including more than 400 national parks. 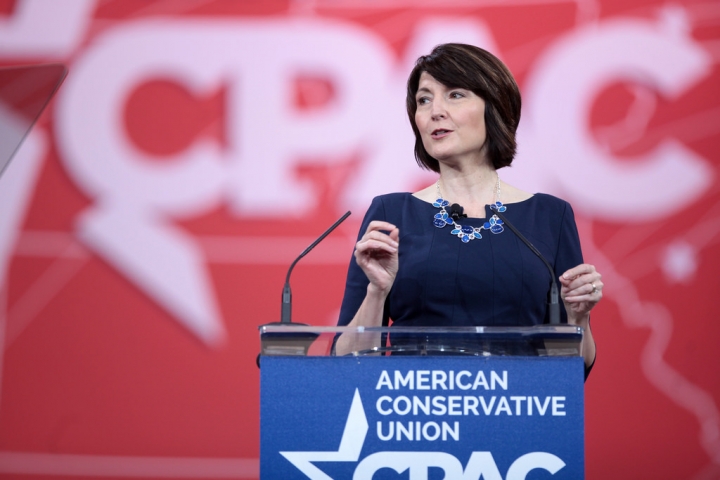 Perhaps most critically, she would oversee the development of many of America’s fossil fuels and renewables resources, including all of its offshore oil, gas and wind development. Federal land is the source of more than 20 percent of all the oil and gas and 40 percent of the coal produced in the U.S.

McMorris Rodgers would have the power to reverse Obama administration efforts to protect federally managed waters from oil and gas development as well as end the research into how coal mining affects the climate. Earlier this year, the Obama administration placed a three-year moratorium on federal coal leasing, and closed the entire East Coast and parts of the Arctic Ocean to offshore oil drilling.

The land the Interior Department manages stores atmospheric carbon in trees and tree roots; protects biological diversity in wilderness areas, forests and national parks; and provides water for millions of people, mainly in the West.

McMorris Rodgers would also have wide-ranging influence over how the National Park Service and the U.S. Geological Survey communicate to the public about global warming, potentially troubling in light of her denial of climate change and climate science.

“Scientific reports are inconclusive at best on human culpability of global warming,” McMorris Rodgers falsely told the Spokane, Wash., Spokesman-Review newspaper in 2012. “Regardless of which theory proves correct, the goal is the same – to reduce carbon emissions, we need innovation in the private sector; not excessive government regulation to stifle some industries while rewarding others. I oppose ‘cap and trade’ and other big government schemes because they will destroy jobs while likely having minimal impact on the climate.”

McMorris Rodgers signed a 2012 pledge sponsored by Americans for Prosperity, a conservative political advocacy group funded by billionaire David Koch, promising that she would oppose any federal climate-related legislation that would raise revenue for the federal government, including a carbon tax.

Coming from Washington State, which is highly dependent on large hydroelectric dams for its electricity, McMorris Rodgers is a vocal supporter of hydropower and nuclear energy and has sponsored legislation expanding the development of small hydroelectric dams nationwide — a valuable source of renewable energy.

But she is also a major proponent of drilling public lands for fossil fuels. 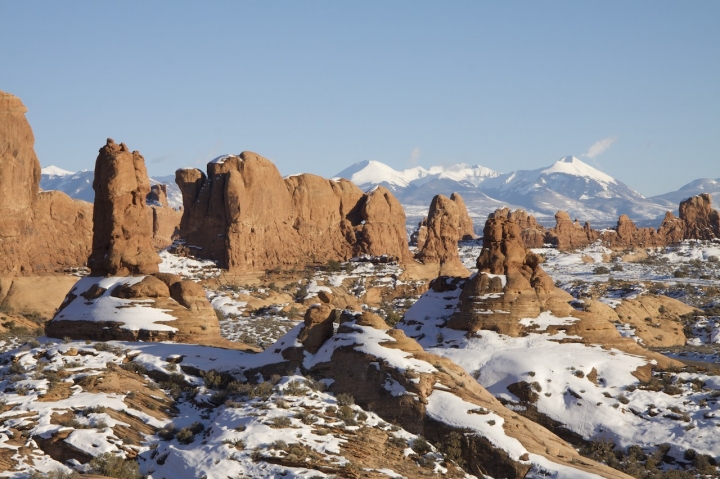 The League of Conservation Voters gives McMorris Rodgers a 4 percent lifetime score out of a possible 100 in their environmental scorecard because she has voted against bills that would have required the federal government to account for the social cost of carbon in administrative actions and required federally funded projects to be resilient to the impacts of climate change.

McMorris Rodgers has supported legislation that would have opened the Outer Continental Shelf to oil drilling, and opposed the U.S. Environmental Protection Agency’s ability to regulate greenhouse gas emissions as an air pollutant. She has also voted against tax credits for renewable electricity.

“That is not a record that is likely to inspire confidence from the environmental community,” said Mark Squillace, a natural resources law professor at the University of Colorado-Boulder. “On the other hand, I don’t sense that she has been a leading voice on public lands issues and so perhaps she will take a more conciliatory approach if she is confirmed as Interior Secretary.”

He said that McMorris Rodgers has mostly voted with other Republicans on environmental and public lands issues.

“She also serves on the House Energy and Commerce Committee, but again I have not seen clear signs of leadership on energy issues, other than a pattern of consistent votes in favor of fossil fuels and against taking action on climate change,” Squillace said.

In 2011, McMorris Rodgers co-sponsored a bill that would have required the Interior Secretary to sell off more than 3 million acres of public lands in 10 western states, a bill driven largely by western Republicans who believed the land served no specific purpose. Selling it would have raised more than $1 billion for the federal government, Utah Sen. Mike Lee said at the time.

As Interior secretary, McMorris Rodgers will oversee water management in much of the West. The department’s Bureau of Reclamation operates 476 dams and 348 reservoirs across the country, and it is in charge of numerous scientific endeavors and mapping the entire globe through the U.S. Geological Survey. 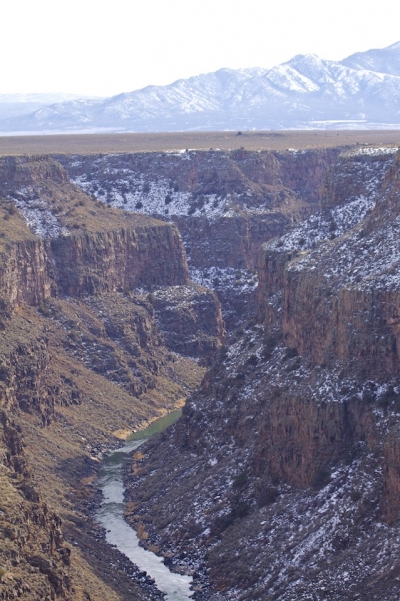 Robert H. Nelson, a professor of public policy focusing on public lands management at the University of Maryland and a proponent of the federal government transferring federal public lands to the states, said that what’s most notable about McMorris Rodgers’ nomination is that, unlike other Trump cabinet nominees, she does not appear to be a well-known activist.

“If he had done that, he would have picked someone from a state like Utah,” Nelson said, referring to Trump. “Her district, however, along with the rest of Washington State, is heavily affected by hydropower supplied from federal dams. There she has a higher profile. She has publicly supported, for example, keeping the four Snake River dams that many environmentalists would like to tear down.”

Other experts and conservationists are grim about the future of public lands under McMorris Rodgers.

“Together the pro-fossil fuel team of McMorris at Interior and Scott Pruitt at EPA is a disaster in the making for efforts to reign in CO2 before we hit truly awful tipping points,” said Jack Tuholske, director of the Vermont Law School Water and Justice Program. “Federal lands have enough coal, oil and gas to push us over any reasonable carbon threshold. President Obama has been fairly successful in limiting access to those resources, especially in his second term. All of those efforts could be undone with Trump's team in place.”

Dominick DellaSala, chief scientist of the Geos Institute in Ashland, Ore., said McMorris Rodgers is no fan of the National Environmental Policy Act, the law that requires environmental review of new development and land management changes on federally owned land.

McMorris Rodgers is “bad but could be worse on these issues,” DellaSala said. “She’s not likely to champion public lands conservation issues.”

Gary Wockner, director of Save the Colorado, a group advocating for conservation and preservation of the Colorado River, said McMorris Rodgers has an “extreme” anti-environment voting record.

“The U.S. Senate should do everything in its power to stop her appointment and stop Trump's impending war on the public lands, rivers, and wildlife of the West,” Wockner said.

You May Also Like:
Supermoon Floods Warn of Crisis Facing Trump, U.S.
The March Continues for 2016 to be Record Hot
Scientists Take Big Step Toward Safely Burying CO2

Editor's note: This story has been updated to reflect that President-elect Trump did not nominate McMorris Rodgers for Secretary of Interior, but rather multiple news reports indicated she would be selected.