States Suing to Stop CO2 Cuts Prep For Them Anyway

Sue the Obama Administration to derail its plan to slash carbon dioxide emissions from coal-fired power plants, but prepare for the cuts anyway.

That’s the philosophy some of the 12 states suing the U.S. Environmental Protection Agency to stop the Clean Power Plan are taking even as they lay the groundwork for implementing the plan just in case it survives legal challenges, according to the director of a group representing 42 states’ air quality regulators. 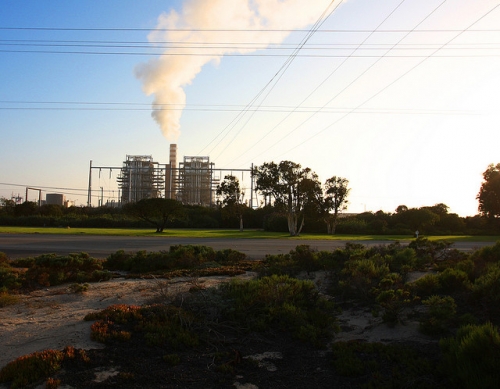 “What we’re seeing, not at the political level or the gubernatorial level, but in the trenches, there’s a huge effort to make this program work,” said Bill Becker, executive director of the National Association of Clean Air Agencies, or NACAA, speaking Sept. 6 at the Society of Environmental Journalists’ annual conference in New Orleans.

The Clean Power Plan is the Obama administration’s proposal to slash CO2 emissions from existing coal-fired power plants by 30 percent below 2005 levels by 2030. Each state has a different emissions cutback goal and a unique plan to meet it based on how power is generated in the state and other factors.

The states whose governors are banking on winning their lawsuit against the EPA are preparing for the Clean Power Plan anyway, not just because they are hedging their bets, but because they’re hearing from industry that if they don’t prepare for it, coal-based power companies will be at a competitive disadvantage in the future, Becker said.

“We were in the same pickle three years ago when a dozen governors or attorneys general were suing EPA over whether or not EPA had authority to require permits for greenhouse gases,” Becker told Climate Central on Wednesday. “While that was going on, these same states as well as the rest of the states were earnestly trying to adopt legislation and regulatory authority to make the permitting program work. The same thing is happening now.”

Kentucky, a major coal-producing state and a NACAA member that is among 12 states suing to stop the Clean Power Plan, is holding stakeholder meetings — 21 of them so far — but no other preliminary work is being done there to prepare for implementing the Clean Power Plan just in case it survives legal challenges and is eventually finalized, John Lyons, Kentucky assistant secretary for climate policy, told Climate Central on Wednesday.

In South Dakota, which is not a member of NACAA but is among the states suing the EPA, regulators are still finalizing their comments on the Clean Power Plan, but are generally opposed to it because the CO2 emissions cuts outlined in the plan would require coal-fired power plants in the state to be shut down, Brian Gustafson, administrator of the South Dakota Air Quality Program, told Climate Central.

He said he is unsure what the state’s options will be if the Clean Power Plan goes into effect, adding that 74 percent of the state’s electric power comes from hydroelectric generators and other renewables, but they don’t count toward the state’s EPA-recommended emissions reductions goals.

The EPA has repeatedly declined to discuss on the record how it devised each state’s CO2 emissions reductions goal. The agency will not allow journalists to speak to EPA experts about the details of the Clean Power Plan.

Rich Alonso, an attorney at the law firm Bracewell and Giuliani representing energy companies and utilities, said the Clean Power Plan will impact utilities more than any other rule the EPA has ever proposed.

Speaking at SEJ, Alonso said the Clean Power Plan’s call for coal-fired power plants to implement energy efficiency measures could be costly for utilities, and if it were possible for utilities to make their power plants any more efficient, power plant operators would have done so already as a cost cutting measure.

Whatever the fate of the Clean Power Plan, utilities know that coal burning for electricity generation has an uncertain future, he said.

“There is no such thing as a coal-fired electric utility in the country right now,” he said. “Everyone who burns coal burns natural gas. Everybody’s diversifying. Coal is on the way out, there’s no doubt about it.” 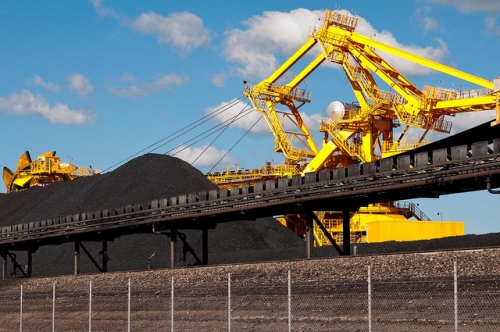 That’s true even in coal-rich Kentucky, where coal burning is declining in part because of new EPA standards limiting mercury, acid gases and toxic metals from coal-fired power plants, not greenhouse gas emissions.

“We’re expecting about 23 coal-fired boilers to be shut down because of that rule and new natural gas generation to be built in its place,” Lyons said. “We’re already seeing that. We’re going from 95 percent capacity in terms of electric generation provided by coal to 78 percent by 2020.”

He said Kentucky is still writing its comments to the EPA about the Clean Power Plan.

“We’ve got 17 pages of concerns, so I’m not sure I’d categorize that as accepting of the proposal,” Lyons said. “There’s a lot of opposition in this state to that plan. We as regulators are just trying to absorb what that rule is prescribing.”

Becker compared the Clean Power Plan to the Affordable Care Act, saying both are complicated, costly and facing a wave of opposition from politicians who want to see their demise.

But the industry may eventually support the Clean Power Plan, he said.

Barring delays caused by legal challenges, the EPA is expecting to finalize the Clean Power Plan by mid-2015. Public comments on the plan are being taken through October.