The U.S. Senate is expected to vote soon on whether to use the Congressional Review Act to kill an Obama administration climate regulation that cuts methane emissions from oil and gas wells on federal land. The rule was designed to reduce oil and gas wells’ contribution to climate change and to stop energy companies from wasting natural gas.

The Congressional Review Act is rarely invoked. It was used this month to reverse a regulation for the first time in 16 years and it’s a particularly lethal way to kill a regulation as it would take an act of Congress to approve a similar regulation. Federal agencies cannot propose similar regulations on their own. 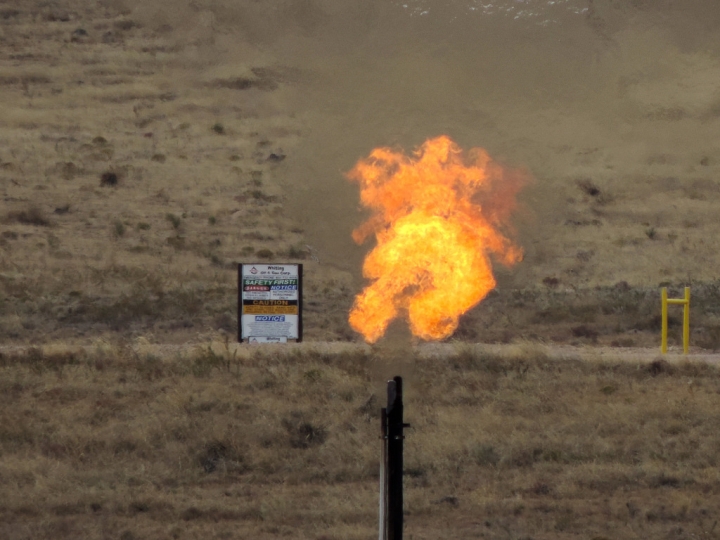 The methane emissions regulation is vehemently opposed by the oil and gas industry, which believes the rule is burdensome because it would require expensive new equipment and pipelines to be installed that could impede oil and gas production. The U.S. House approved the measure to kill the regulation in early February. It’s now in the hands of the Senate, where some GOP senators remain undecided.

The Obama administration finalized the methane rule last year. It was intended to prevent natural gas from being wasted and to cut methane emissions contributing to climate change. The rule took effect Jan. 17, three days before President Trump’s inauguration.

The Congressional Review Act targets new regulations finalized in the last six months of a presidential administration, and gives Congress 60 days to kill any last-minute rule it doesn’t like.

If the methane rule is turned back, it would be among Congress’ most dramatic and permanent measures to reverse Obama administration climate change policies since Trump took office. It would mean that methane and other greenhouse gas emissions from oil and gas wells on public lands will continue polluting the atmosphere unabated by federal climate pollution controls.

If Congress passes the measure to kill the methane rule and Trump signs it, the move would fall in line with Trump’s campaign promises to remove as many restrictions as possible on oil, gas and coal development — especially regulations limiting greenhouse gas emissions.

The Trump administration and many Republicans in Congress have targeted climate pollution regulations, and they have been dismissive of established climate science that shows fossil fuels are causing climate change. They have threatened to scuttle many of Obama’s climate initiatives and find a way to pull the U.S. out of the Paris Climate Agreement, which is intended to prevent global warming from reaching a level climate scientists consider dangerous — 2°C (3.6°F). 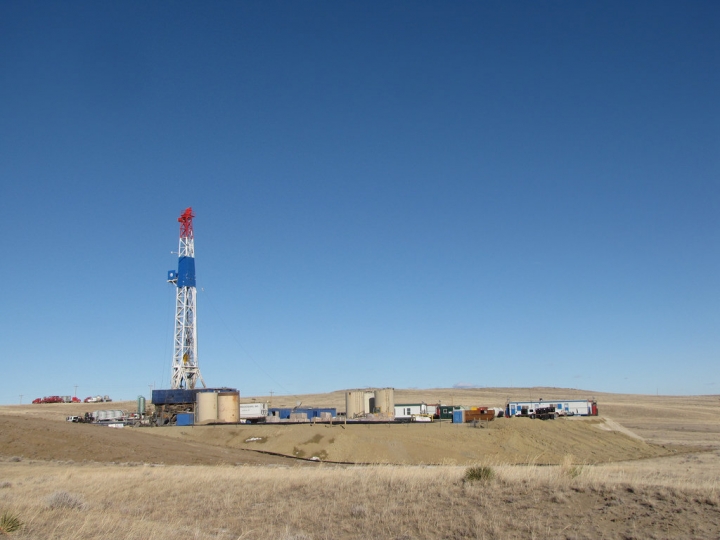 But some Republicans remain on the fence about the methane rule. Politico reported that Sens. Susan Collins, R-Maine, Cory Gardner, R-Colo., and Rob Portman, R-Ohio, were undecided on whether to reverse it. Collins and Gardner could not be reached for comment. A spokesman for Portman said he is still reviewing the proposal.

The American Petroleum Institute calls the rule flawed and unnecessary, saying its requirements to capture and use the excess gas would force energy companies to shut down wells and cut natural gas production.

Oil and gas companies have historically chosen when, where and how they develop oil and gas, so controlling wasted gas and controlling pollution is seen as an impediment to development, said Mark Squillace, a natural resources law professor at the University of Colorado-Boulder.

“As the impacts from development have increasingly affected communities, local, state, and federal regulators have responded with standards to contain the adverse impacts,” Squillace said. “The industry has been pushing back for a long time now, but the election of Trump has made the federal government an easier target. “

The rule requires oil and gas companies operating on federal lands to prevent gases from escaping from oil and gas wells by inspecting for leaks, replacing outdated equipment that requires venting of gas, and by cutting flaring.

Flaring is the practice of burning off excess natural gas in an oil or gas well, emitting methane and other greenhouse gases in the process. It’s especially common in oil fields that are not connected to pipelines that can transport the gas to consumers.

He said energy companies often flare excess gas because it is not economical for them to capture it without the pipelines and gathering systems that are needed to sell the gas.

“However, once the gathering system is in place, the revenues from the gas will offset much of the cost,” Brandt said.

You May Also Like:
This is What 4 Million Solar Panels Look Like From Space
Scientists Just Sharply Denounced Trump’s Travel Ban