Scientists Warn That Warming ‘Will be Hard to Reverse’

LONDON – A Swiss-American team of scientists has looked far into the future and calculated that the present lukewarm plans to limit climate change may involve too little action, applied too late. 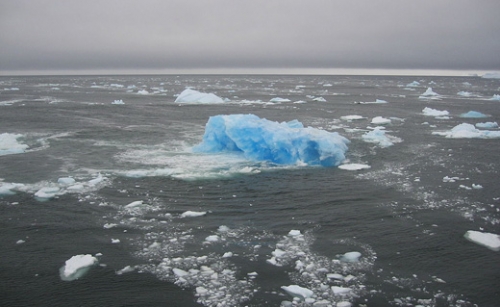 Thomas Frölicher of ETH-Zurich and colleagues from Princeton report in Nature Climate Change that they tried to model the long-term planetary adjustment after carbon dioxide emissions from fossil fuel burning stopped altogether.

They simulated a planet in which greenhouse gas emissions continued to rise, until concentrations in the atmosphere had reached four times the pre-Industrial levels, and a total of 1,800 billion tons had been released into the atmosphere. And then the emissions stopped.

The consequences were unexpected. The carbon dioxide in the atmosphere would indeed gradually be absorbed by forests, crops, algae and other natural CO2 devourers; it would be incorporated into the calcium shells and corals and skeletons in the ocean and then slowly be tucked away as rock.

But after an initial period in which temperatures started to drop, something else happened. The simulated planet started to warm again, and go on warming for another 400 years or more.

That is because although what scientists call “radiative forcing” – CO2 traps infra-red radiation and keeps the Earth’s temperature up – would begin to ease, the polar oceans that play such a powerful role in the climate machine would become less efficient at removing the surplus heat.

The logic of all this rests on the reasoning that life on Earth for the last 10,000 years has continued comfortably with a particular ratio of CO2 to other gases in the atmosphere. To increase carbon levels significantly – and this has already begun to happen – would therefore disturb this comfortable equilibrium, and then trigger a very long period of uncertainty.

Frölicher and colleagues found that 40 percent of the extra carbon in the atmosphere would have been soaked up within 20 years, and 80 percent within 1,000 years. This would of course affect temperatures.

First, as the carbon dioxide levels reached a maximum, the world would warm sharply and then, after 15 or 20 years, start to cool. The cooling could continue for a century. 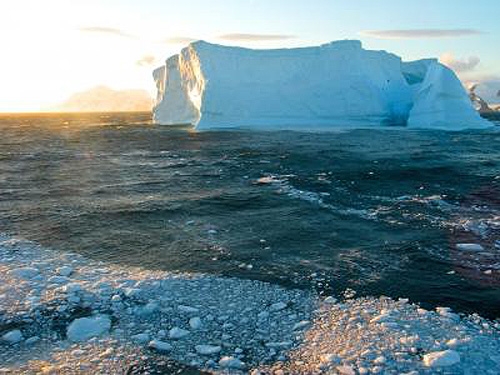 Research suggests that even if carbon dioxide emissions came to a sudden halt, the carbon dioxide already in Earth's atmosphere could continue to warm our planet for hundreds of years.
Credit: Eric Galbraith, McGill University

But in the simulation, after the initial 100-year cooling-off period the Earth started to warm again. It went on warming for 400 years, by 0.37°C. This doesn’t sound much – but the Earth has already warmed by 0.85°C over pre-Industrial averages.

The world’s governments have collectively agreed that it would be good if the rise in average global temperatures could be halted at 2°C, and they have accepted in principle – serious concerted action has yet to be agreed – that with 500 billion tons of CO2 already released into the atmosphere, the safe limit should be 1,000 billion. But this now looks less plausible.

“If our results are correct, the total carbon emissions required to stay below 2°C of warming would have to be three quarters of previous estimates, only 750 billion tons of carbon,” said Frölicher. “Thus, limiting the warming to 2°C would require keeping future cumulative carbon emissions below 250 billion tons, only half of the already emitted amount of 500 billion tons.”

The research is a simulation, and the real lesson is probably that researchers still have a lot of work to do to understand the subtle relationships between atmosphere and ocean. But it suggests that the climate problem is more urgent than anyone may have realized.

“This is illustrative of how difficult it may be to reverse climate change – we stop the emissions but we still get an increase in the global mean temperature,” says Frölicher.