Reducing Sunlight by Geoengineering Will Not Cool Earth

LONDON – Two German scientists have just confirmed that you can’t balance the Earth’s rising temperatures by simply toning down the sunlight. It may do something disconcerting to the patterns of global rainfall. 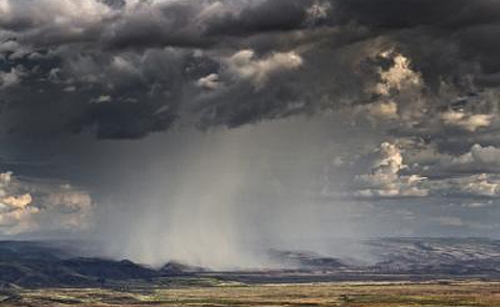 Earlier this year a U.S.-led group of scientists ran sophisticated climate models of a geoengineered world and proposed the same thing. Now Axel Kleidon and Maik Renner of the Max Planck Institute for Biogeochemistry in Jena, Germany, have used a different theoretical approach to confirm the conclusion, and explain why it would be a bad idea.

The argument for geoengineering goes like this: the world is getting inexorably warmer; governments show no sign of drastically reducing greenhouse gas emissions, so why not control the planetary thermostat by finding a way to filter, block, absorb or reflect some of the sunlight hitting the Earth?

Such things can be done by pumping soot or aerosols into the stratosphere to dim the skies a fraction, or even floating mirrors in Earth orbit to reflect some of the sunlight back into space.

Either way, the result is the same: you have global temperature control, tuned perhaps to the average at the beginning of the last century, and you can then go on burning as much petrol or coal as you like.

But now the two biogeochemists at Jena report in the journal Earth System Dynamics that they used a simple energy balance model to show that the world doesn’t work like that. Water simply doesn’t respond to atmospheric heat and solar radiation in the same way. 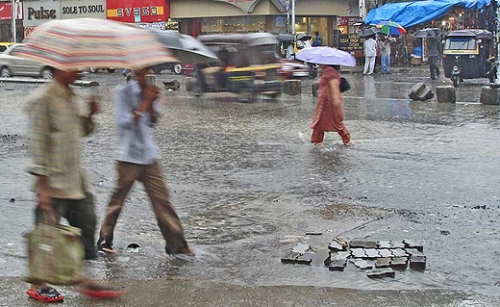 Kleidon uses the simple analogy of a saucepan on a kitchen stove. “The temperature in the pot is increased by putting on a lid, or by turning up the heat – but these two cases differ by how much energy flows through the pot,” he says.

A stronger greenhouse effect would act as a kind of tighter-fitting atmospheric lid. In the kitchen a lid keeps the water from escaping from the saucepan and at the same time reduces the energy cost. But planetary energetics are not really comparable to kitchen economics.

That is because evaporation itself, and the traffic of water vapor around the planet, plays a powerful role in the making of climate. To change the pattern and degree of evaporation would inevitably disturb weather systems and disrupt agriculture, with unpredictable and potentially catastrophic consequences.

The authors say: “An immediate consequence of this notion is that climate geoengineering cannot simply be used to undo global warming.”