When it comes to the science of climate change, Pope Francis’ environmentally focused encyclical makes the grade, experts said Thursday. 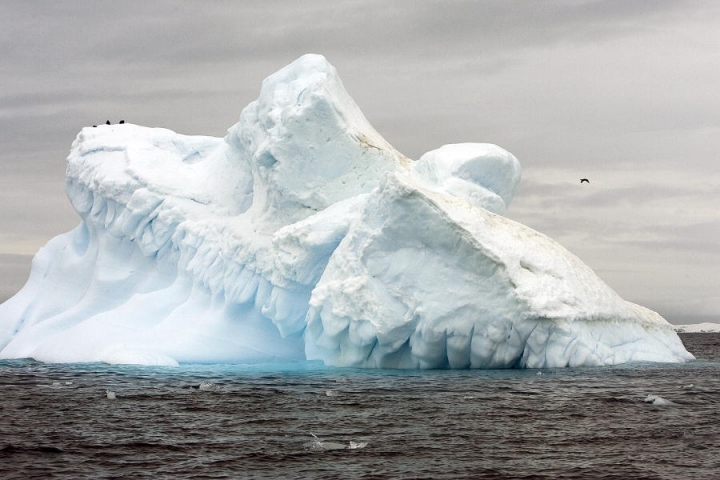 View of the melting Collins Glacier in Antarctica, showing the effects of climate change.

Francis makes clear in the document that humanity bears most of the blame for the warming of the planet and he lays out the main findings of climate science—that greenhouse gases are causing global temperatures to rise, that sea levels are also rising, that extreme weather events are becoming worse, and that polar ice is melting, further imperiling the planet.

Though discussing the science is not the main purpose of the Pope’s message, which centers more on the moral reasoning for taking care of the environment, “he gets the science right,” climate scientist Michael Mann, of Penn State, said in an email.

The Pope’s message is coming at a time when records for the warmest years are being set as global average temperatures have risen 1.6°F since beginning of 20th century. That temperature rise is fueled by the ever-increasing amounts of greenhouse gases in the atmosphere put there by human activities. Carbon dioxide has hit levels not seen in modern human history, and seas have risen by 8 inches over the past century. Heat waves like the deadly one that struck India recently are expected to occur more often in a warmer world, as are torrential downpours that can cause flash floods.

“A very solid scientific consensus indicates that we are presently witnessing a disturbing warming of the climatic system,” Pope Francis wrote. “In recent decades this warming has been accompanied by a constant rise in the sea level and, it would appear, by an increase of extreme weather events, even if a scientifically determinable cause cannot be assigned to each particular phenomenon.”

Mann and other scientists were content that the Pope outlined the threats and risks and that the encyclical was a clarion call for action.

“I think it appropriate that he focus on climate justice and the fact that we are fouling our own nest. We are altogether on spaceship Earth, so we should look after it,” climate scientist Kevin Trenberth said in an email. “I welcome his encyclical and hope it has great effect.”

It is the hope of many that the moral weight and visibility the Pope offers and the matter-of-fact way he lays out his message will finally move the needle in international negotiations that are haltingly moving toward a binding global agreement to solve the climate change problem. A key international climate meeting will be held in Paris in December. 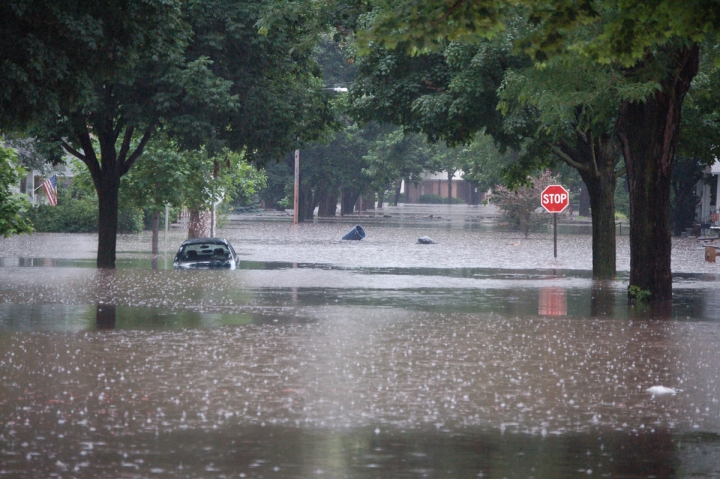 
“We have the science, we have the technology and we have the governments,” and while leaders accept the problem, “they’re not able to move,” Veerabhadran Ramanathan, a climate scientist at the Scripps Institution of Oceanography, said. Ramanathan, who is also a member of the Pontifical Academy of Sciences and helped spur the writing of the encyclical, hopes that the message will be “the transformational change we’ve been waiting for.”

But whether it sways public opinion and pushes negotiators to hammer out an agreement remains to be seen.

Anthony Leiserowitz, director of the Yale Project on Climate Change Communication, said that while he was impressed with the document and thought it was a “very strong call to global action,” we simply don’t know yet what effect it might have.

The Pope is a trusted messenger whom many listen to (“he’s the most retweeted person on the planet”), Leiserowitz said, and he is putting a new spin on issue. Climate change is traditionally thought of as a scientific and environmental problem, not a moral one, he said.

“I think he’s going to introduce a whole new dimension to the climate conversation,” Leiserowitz said.