Carbon dioxide emissions from generating electricity could be cut by 78 percent within the next 15 years if the country makes the same Herculean effort to expand solar and wind technology that it did to build the Interstate Highway System.

That’s the conclusion of a National Oceanic and Atmospheric Administration (NOAA) study published Monday in Nature Climate Change, which shows that a new system of transcontinental transmission lines connected to wind and solar farms nationwide is the key to dramatically reducing emissions from the nation’s power plants. 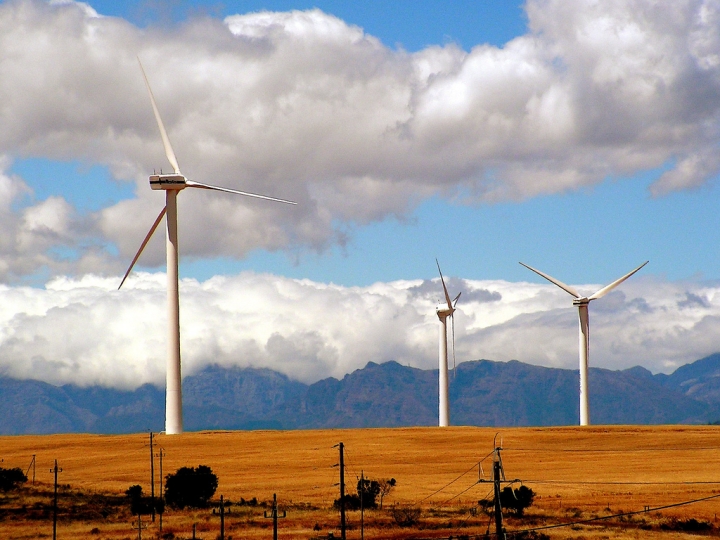 Alexander MacDonald, retired director of NOAA’s Earth System Laboratory and the study's lead author, said weather occurs on a very large scale and any system capturing sunshine and wind has to be built on a scale to match it. MacDonald said putting such as system in place would be like building a new Interstate Highway System, but the stakes are higher because of climate change.

Switching from fossil fuels to renewables is considered a challenge to the existing electric grid, which was not built to handle solar and wind power. Renewable energy flows intermittently onto the grid only when the sun is shining and the wind is blowing. Batteries are seen as one solution to that problem because they may be able to store electricity when it’s sunny or windy, and then release that power onto the grid at night or when the weather is calm.

The team used a complex computer model to simulate the ideal system to produce a steady stream of renewable energy. The result is an entirely new system of transcontinental high-voltage transmission lines.

Wind and solar power plants would be spread across the U.S., supplemented by existing nuclear and hydropower plants in addition to some natural gas power plants. Each plant would feed into the new direct-current grid, allowing power to flow between each region. 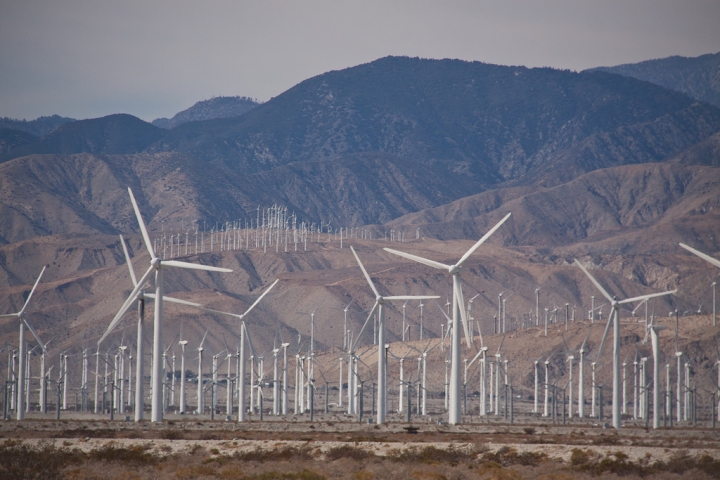 “As the size of the connected system grows, the amount of wind and solar (photovoltaic) generation increases,” the study says. “The cost of electricity decreases as the area increases because the system has access to more remote, rich resources.”

In a separate paper, Stanford University civil engineering professor Mark Z. Jacobson, who is unaffiliated with the NOAA study, wrote that no other study has considered the limits of wind and solar power without ways to store the electricity they generate. The NOAA study “pushes the envelope” to show that existing renewable power technology along with new transmission lines can nearly eliminate fossil fuel electricity and its emissions, putting U.S. climate goals within reach, he said.

Jeremy Firestone, director of the center for Carbon-Free Power Integration at the University of Delaware who is also unaffiliated with the study, said it shows that the country can easily achieve the carbon emissions cuts called for in the Clean Power Plan, and that government investments in electric transmission can make a lot of progress in cutting emissions without putting a price on carbon.

It is unlikely that such a system will be built before 2030 because states that may be opposed to a renewables transmission system have too much control over how and where it is built, Firestone said.