The Supreme Court ruled Monday that the U.S. Environmental Protection Agency overstepped its authority with a 2012 regulation limiting mercury emissions and other pollutants from coal-fired power plants because it refused to consider the costs involved in complying with the mandate.

In a 5-4 opinion, the court said that the EPA must consider the cost of an environmental regulation before deciding if it is “appropriate and necessary.” It left it to the EPA to decide how costs should be considered and sent the case back to the federal appeals court to decide whether the rule should remain in effect in the meantime. 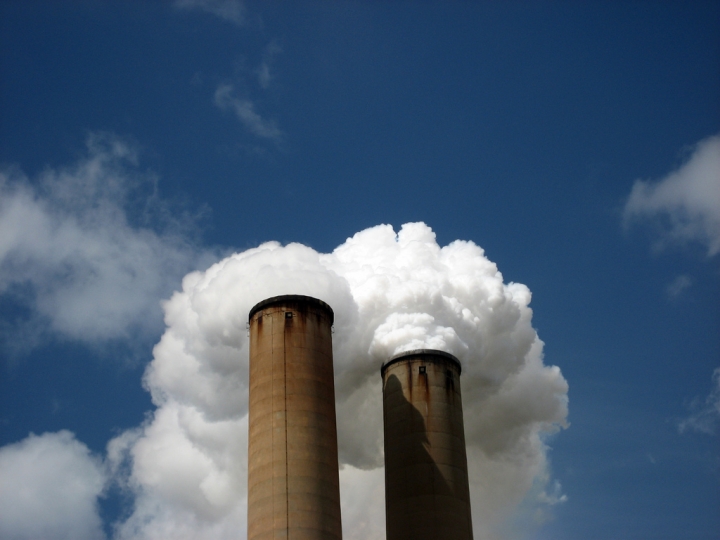 The ruling, while a setback for the EPA, is unlikely to threaten its most significant climate change-related rule, the proposed Clean Power Plan, which would regulate carbon emissions from existing coal-fired power plants. If finalized in August, the Clean Power Plan is widely expected to force coal-fired power plants to shutter and drastically reduce coal production across the U.S.

“The case is unlikely to be a significant setback in EPA’s efforts to regulate other forms of pollution from power plants,” Richard Revesz, director of the Institute for Policy Integrity at New York University Law School, said in a statement. “Nothing in this decision would in any way call into question the legal legitimacy of the Clean Power Plan.”

Monday’s decision, Michigan v. EPA, involved a 2012 regulation known as the Mercury and Air Toxics Standards, which limited mercury emissions from coal-fired power plants under the Clean Air Act. The EPA estimated the standards would cost utilities $9.6 billion annually, but it refused to consider that cost when drafting the regulation because it believed the risks to public health and the environment posed by mercury emissions were too great.

In writing the majority opinion, however, Justice Antonin Scalia said the agency’s position was deeply flawed.

“It is not rational, never mind ‘appropriate,’ to impose billions of dollars in economic costs in return for a few dollars in health or environmental benefits,” Scalia wrote,, adding, “EPA must consider cost — including cost of compliance — before deciding whether regulation is appropriate and necessary.”

The court ruled that cost should be a major deciding factor at the earliest stages of writing a regulation — the point at which the EPA recognizes that pollution poses a risk to the environment and the public.

“By EPA’s logic, someone could decide whether it is ‘appropriate’ to buy a Ferrari without thinking about cost because he plans to think about cost later when deciding to upgrade the sound system,” Scalia wrote.

But the EPA concluded that the benefits of regulating mercury — totaling more than $80 billion annually — would far outweigh the cost of complying with the new standards, Justice Elena Kagan wrote in her dissent. “Those benefits include as many as 11,000 fewer premature deaths annually, along with a far greater number of avoided illnesses.”

She said the EPA took costs into account at multiple stages over the course of a decade of writing the rule.

“The Agency acted well within its authority in declining to consider costs at the opening bell of the regulatory process given that it would do so in every round thereafter,” Kagan wrote. “Indeed, EPA could not have measured costs at the process’s initial stage with any accuracy. And the regulatory path the EPA chose parallels the one it has trod in setting emissions limits, at Congress’s explicit direction, for every other source of hazardous air pollutants over two decades.” 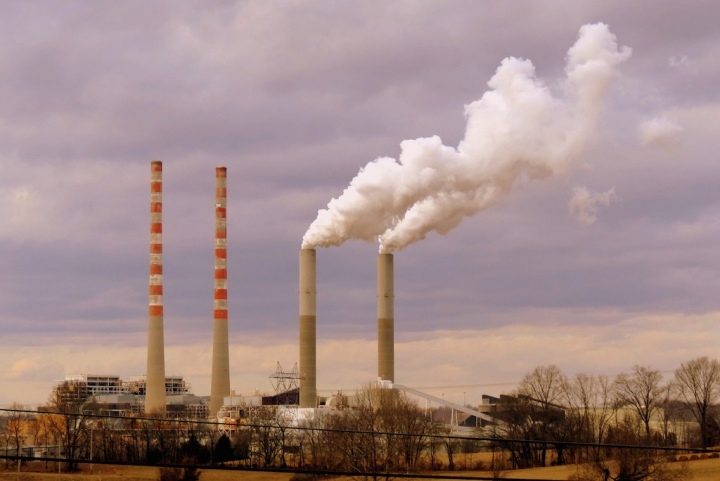 The ruling doesn’t prevent the EPA from regulating mercury emissions, but requires the agency to factor in the cost of compliance. What happens next is up to the U.S. Court of Appeals for the D.C. Circuit, which will decide whether the mercury rule can stay in effect while the EPA considers the issue.

Despite Monday’s ruling, the EPA could find its defense of the Clean Power Plan bolstered because the Supreme Court’s decision undermines one of the coal industry’s biggest arguments against it, Brian Potts, an attorney specializing in energy and environmental cases.

The industry has claimed that the Clean Air Act prevents the federal government from regulating both carbon dioxide emissions and mercury from coal-fired power plants at the same time. Without the mercury rule, that argument could be undermined, Potts said.

“This opinion could have significant impacts for both the mercury rule and the Clean Power Plan,” Potts said. “I think unquestionably this is a good thing for the Clean Power Plan regardless what the D.C. Circuit does because it creates a defense for the EPA.”