LONDON – The Asset Owners Disclosure Project (AODP) asked the world’s thousand largest asset owners what they were doing to guard against the possibility that their investments in fossil fuels could, in future, become worthless.

Together, the owners manage more than $70 trillion of funds. The Project found that only 27 of the 460 investment funds replying to its request are currently addressing climate risk at what it considers a responsible level. 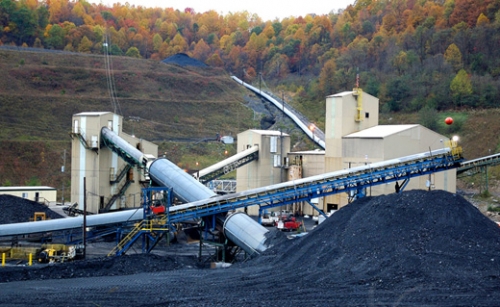 An investment in coal might prove worthless in the future due to climate change.
Credit: Flickr/biotour13

Only five of the 460 achieved the AODP’s top AAA, with an additional 29 rated A or above. Only these groups, says the Project, “will survive a carbon crash in any kind of good shape.”

Of the 1,000 asset owners approached, 80 percent are either D rated (abysmal) or X rated (doing nothing). A further 540 funds did not disclose sufficient information to allow a rating.

“A majority of the world’s investment industry are clearly acting contrary to the interests of those whose money they represent – this is an outrageous situation” says Sharan Burrow, an AODP board member and general secretary of the International Trade Union Confederation.

“It must be remembered that much of the money being held by these organizations is the product of workers’ lifelong savings.”

The survey looked at several categories of investment behavior, including transparency, risk management and low carbon investment. Asset owners examined came from 63 countries, in all regions of the world.

Those the AODP approached included over 800 pension funds, 80 insurance companies, 50 sovereign wealth funds and 30 foundations or endowments. The survey findings are published in the Project’s second Global Climate Investment Index.

The risk to investors from climate change is that a stringent and effective global agreement on reducing greenhouse gas emissions – which does not yet exist – would mean massive amounts of coal, oil and gas reserves, listed as assets by energy and mining companies, would have to be left in the ground. 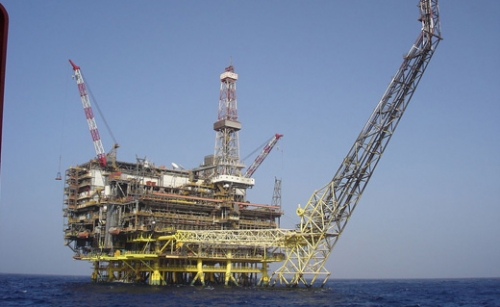 It’s expensive, but is it worth it? Hydrocarbon assets could be wasted.
Credit: Cipiota, Wikimedia Commons via Climate News Network

As a consequence, the value of investments in those companies would fall sharply which, among other things, would lead to considerably lower levels of retirement savings for individual stakeholders.

While the AODP says many investment funds are threatening investors with potentially massive losses through exposure to climate risks, it believes the Index shows the world’s investment system can drive the transition to a low carbon economy.

Julian Poulter, the executive director of AODP, said: “While we can see some leaders emerging, many haven’t acknowledged their dangerous and foolhardy addiction to investments riddled with climate risk, let alone checked themselves into rehab.”

But he added: “What is clear is that the world has an investment system capable of driving the low carbon transition – If all the funds we surveyed had a triple AAA rating, we would be well advanced on meeting the global climate challenge upon us.”