The earth’s soil stores a lot of carbon from the atmosphere, and managing it with the climate in mind may be an important part of reducing greenhouse gas emissions to curb global warming, according to a paper published Wednesday in the journal Nature.

“Climate-smart” soil management, primarily on land used for agriculture, can be part of an overall greenhouse gas reduction strategy that includes other efforts like carbon sequestration and reducing fossil fuel emissions, the paper’s authors said. Many scientists believe new efforts to reduce greenhouse gases in the atmosphere are needed to keep global warming to an internationally agreed-upon limit of 2°C (3.6°F). 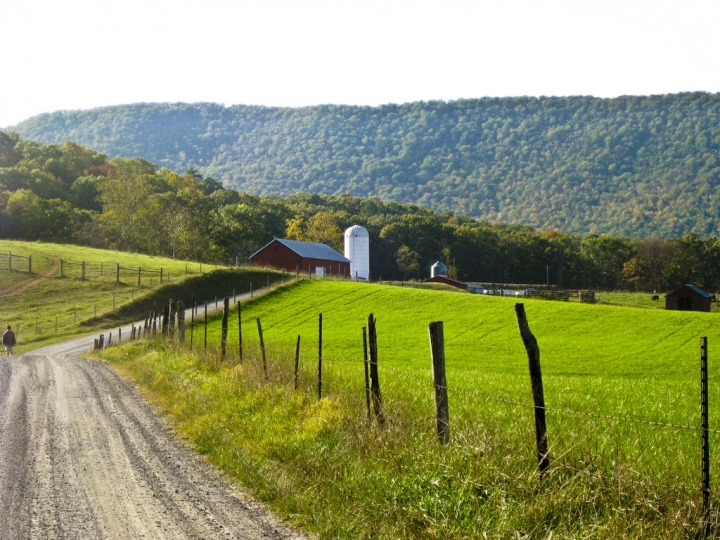 The way farmers manage their soil may be critical to reducing humans' impact on the climate.
Credit: Rebecca Schley/flickr

“One way to do that is by locking up carbon in soils,” said study co-author Pete Smith, professor of soils and global change at the University of Aberdeen in Scotland. “If we can do this, we can complement efforts in other sectors to stabilize the climate and deliver on the Paris agreement.”

About three times the carbon currently in the atmosphere is stored in the Earth’s soil — up to 2.4 trillion metric tons, or roughly 240 times the amount of carbon dioxide emitted by burning fossil fuels annually.

Much of that is locked up in land used for agriculture. Cropland soil stores atmospheric carbon in organic matter such as manure, roots, fallen leaves and and other pieces of decomposing plants. It doesn’t remain there permanently. It takes decades for the organic matter in the soil to decompose, and the carbon stored within is eventually emitted back into the atmosphere as gas. Soil is responsible for 37 percent of global agricultural greenhouse gas emissions, according to the paper.

Estimates vary for how much carbon dioxide could be stored if soil were managed with the climate in mind. Methods of controlling the amount of carbon stored depend on climate and soil type. In addition to slowing the decomposition rate of organic matter in the soil, some methods include adding compost or biochar to fields, vegetating fallow fields and more effective use of irrigation, erosion control and fertilizer.

The study says that if all the Earth’s farmers were to manage their fields so the soil stored more carbon, the impacts of the greenhouse gases emitted from burning fossil fuels annually could be cut by between half and 80 percent.

More realistically, the emissions reductions would likely be much lower, possibly between 10 and 20 percent of total annual human emissions.

“The question of what the most ‘realistic’ potential is, is not really possible to answer directly, at least from a science perspective, because it really depends on enactment of policies that would encourage adoption of the climate-smart soil management practices,” study lead author Keith Paustian, a soil ecologist at Colorado State University, said.

Reducing greenhouse gas emissions so drastically using better soil management involves using technology — some of it complex and very expensive — that isn’t available to most farmers, many of whom haven’t had much incentive to manage their soil to store more carbon. Instead, they’ve focused on crop production, Paustian said.

“Certain land management practices can add more plant material to soils as well as hold more of that organic matter in the soil for a longer time and thus build up the storage of that carbon in the soil,” he said. “There are ways to both maintain high production as well as build soil carbon and reduce other greenhouse gases, but in many cases that means some additional work and/or costs to the farmers, so a key issue is to incentivize them to do so.”

The researchers suggest four ways policymakers could encourage farmers to manage their soil in a “climate-smart” way: a cap-and-trade system for soil management, government regulation, subsidies for better management practices and supply-chain initiatives, such as better marketing for foods grown on sustainable soils.

“If it turns out that many consumers will indeed favor low-GHG-footprint products, that could be a big difference-maker, and it could likely cause more rapid movement than incentives that are more dependent on governmental action,” Paustian said. 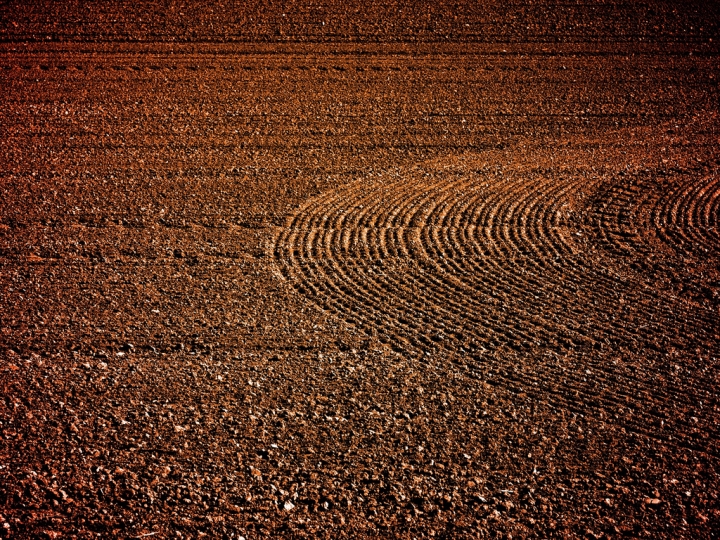 While scientists unaffiliated with the study said a comprehensive strategy to reduce emissions and sequester carbon may be necessary, they disagreed on whether soils management is the best way to go.

Francesco Tubiello, a Rome-based senior statistician and environmental team leader at the Food and Agriculture Organization of the United Nations, said he is skeptical of the overall climate benefits of focusing on soils management.

“I’m not so convinced that there’s a lot of great potential there,” he said, adding that curbing deforestation should be a greater priority than agricultural soils management because forests store the most carbon naturally and provide numerous other ecological benefits to help the earth withstand climate change.

“I personally think people should go for the biggest bang for their buck,” he said.

Margaret Torn, co-head of the climate and carbon sciences program at the Lawrence Berkeley National Laboratory, said that some approaches to more climate-friendly soils management are things farmers already know how to do, but others, such as growing crops with deeper roots, aren’t available to many farmers globally.

The study has high estimates for how many emissions could be mitigated through soils management each year, but if those practices could help sequester even 10 percent of human greenhouse gas emissions annually, it would have a “huge” effect on the climate, she said.

Encouraging farmers to manage their soil with the climate in mind will be a different challenge in every country, however, because local politics and market forces operate differently from place to place, she said.

You May Also Like:
The U.S. Is Experiencing Its Third Warmest Year-to-Date
Natural Gas Poised to Surpass Coal For Electricity in U.S.