The U.S. Environmental Protection Agency on Wednesday said it has found that greenhouse gas emissions from commercial aircraft cause climate change and threaten public health and that it plans to take steps to regulate those emissions.

When the EPA’s so-called endangerment finding is finalized in 2016, it will follow a similar determination made in 2009 that emissions from car and truck tailpipes also threaten public health because they cause climate change. 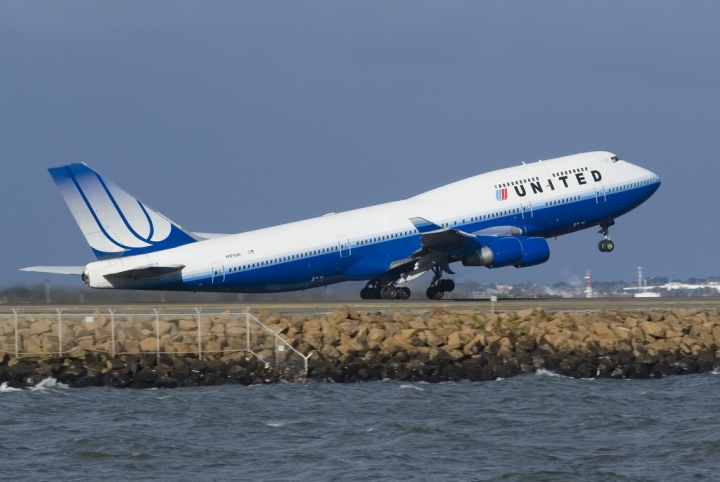 The commercial aircraft the EPA is proposing to regulate — everything from smaller commuter jets to double-decker super jumbo jets — are the largest source of greenhouse gases in the transportation sector that aren’t currently regulated. They account for 11 percent of all transportation greenhouse gas emissions in the U.S.

“This is a proposed set of findings,” Christopher Grundler, director of the EPA Office of Transportation and Air Quality, said. “EPA would be — under the law — obligated to move forward with emissions standards.”

He added, however, that the EPA is not proposing any specific jet aircraft emissions standards yet.

The EPA is actually doing two things simultaneously: It is saying that it may establish that airplane engines pose a big enough threat to human health that it will be required under the Clean Air Act to regulate emissions from commercial aircraft operating within the U.S.

The domestic regulations will take shape after the international regulations are finalized next year. Neither small piston engines nor military aircraft would be affected by new U.S. regulations on aircraft emissions.

The U.S. airline industry trade association, Airlines for America, said it supports the EPA and ICAO process of developing an international standard for airplane emissions for new aircraft. 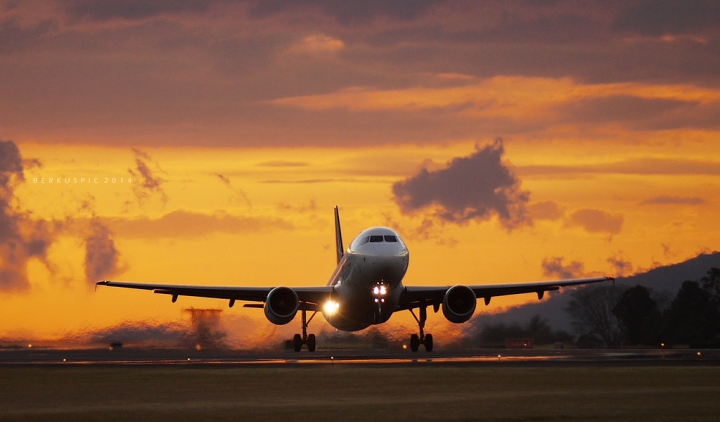 “While we believe that any regulatory action must be consistent with both the agency’s authority under the Clean Air Act and the future ICAO standard, today’s action reconfirms the EPA’s commitment to the ICAO process for achieving a global CO2 standard for new aircraft,” association vice president for environmental affairs Nancy Young said in a statement.

Among them, the EPA is scheduled in August to finalize the Clean Power Plan, which aims to reduce emissions from existing coal-fired power plants. Sometime this month, the EPA is expected to announce that it will develop greenhouse gas emissions and fuel efficiency standards for medium and heavy duty vehicles, including semi-trucks.

You May Also Like:
Moderately Cold Temps ‘More Deadly Than Heat Waves’
El Niño Could Bring Drought and Famine in West Africa
America’s Future Has Wind in its Sails
Scientists Call for Halt to Canadian Oil Sands Expansion