Big rigs and other medium- and heavy-duty trucks plying U.S. highways may become much more fuel efficient if new rules proposed on Friday by the U.S. Environmental Protection Agency are finalized.

The rules, submitted as part of the Obama administration’s Climate Action Plan, seek to increase the fuel efficiency of big rigs, cut U.S. carbon dioxide emissions by 1 billion metric tons and reduce crude oil consumption by 1.8 billion barrels as a way to reduce the transportation sector’s impact on the climate. 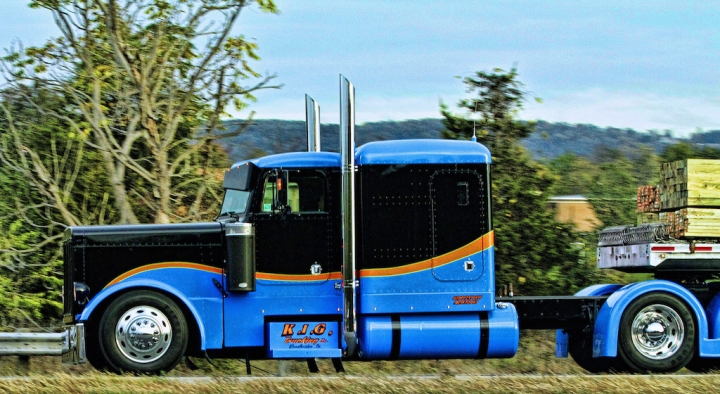 The EPA’s proposed standards would apply to semi-trucks, large pickup trucks and vans, and all buses and work trucks built for model years 2021-2027. Manufacturers would be required to reduce fuel consumption in those vehicles by up to 24 percent.

The new standards, which will take effect gradually over the next 12 years, are the EPA’s second phase in improving the fuel efficiency of heavy trucks after earlier standards took effect in 2011.

Though today’s average big rig gets about six miles per gallon, the EPA declined to say how the new standards would affect trucks’ fuel efficiency as measured in miles per gallon. The EPA is instead measuring fuel efficiency using a carbon dioxide “grams per mile” emissions rate, Janet McCabe, EPA acting assistant administrator said Friday.

“The metric of miles per gallon is just not a meaningful metric with respect to these standards,” she said. “You don’t measure the fuel efficiency that way with these types of vehicles.” 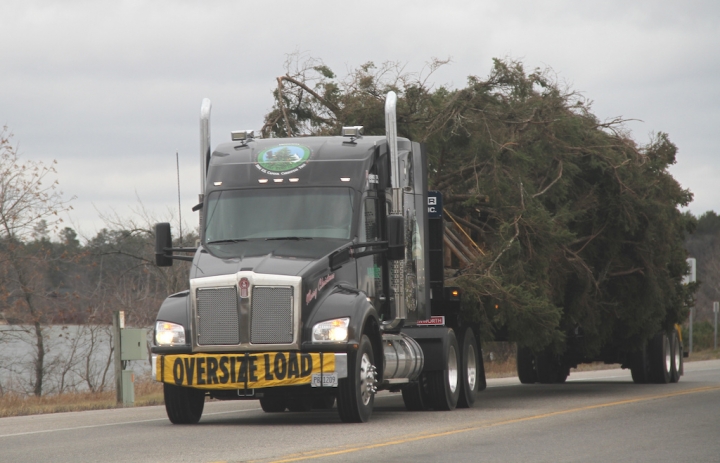 A Kenworth on its way to Bemidji State University in Bemidji, Minn.


What matters to the trucking industry is “freight efficiency,” a measure of how much fuel is burned hauling freight, she said.

McCabe said the rules would improve freight efficiency by between 50 and 90 percent.

“We’re delivering big time on President Obama’s call to cut carbon pollution,” EPA Administrator Gina McCarthy said in a statement. “With emission reductions weighing in at 1 billion tons, this proposal will save consumers, businesses and truck owners money; and at the same time spur technology innovation and job-growth, while protecting Americans’ health and our environment over the long haul.”

The big rig fuel economy standards come amid a flurry of greenhouse gas emissions reductions proposals from the federal government. Earlier in June, the EPA announced its intent to declare greenhouse gas emissions from commercial airplanes a threat to human health because of their role in exacerbating climate change. Later this summer, the EPA is expected to finalize much-contested rules that would cut carbon dioxide emissions from new and existing electric power plants that run on fossil fuels.