Removal of Energy ‘Burdens’ Could Have Huge Impacts

A provision of the “energy independence” executive order signed by President Trump this week is so broad in scope that legal experts say it could affect numerous government responsibilities far beyond those that deal directly with energy and climate change.

The order, which takes steps to rescind Obama-era climate regulations, calls for each federal agency to review all of its actions that have the potential to “burden” both the development and use of domestic fossil fuels and nuclear energy in the U.S. 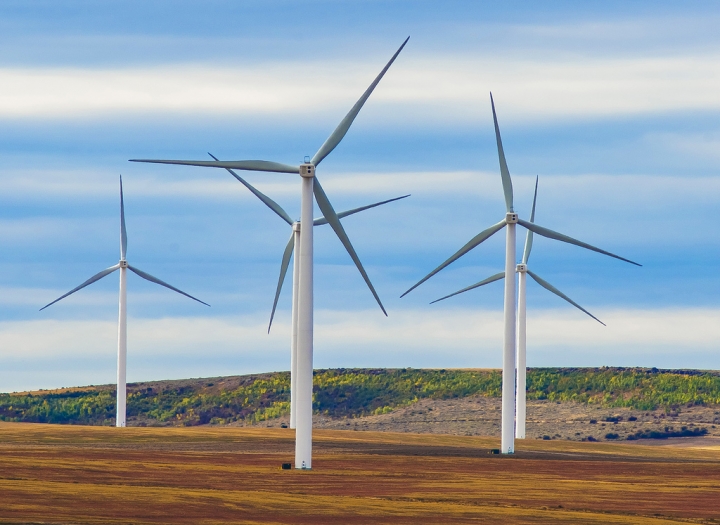 The review is part of the Trump administration’s broad effort to remove as many federal regulations as possible. It means that if any federal regulation or decision, such as limiting offshore oil drilling or protecting certain scenic areas, is seen to obstruct or somehow detract from the use of fossil or nuclear energy produced in the U.S., the agency must “review” the action and develop a plan to reverse it, so long as no laws are broken.

Federal agencies have six months to send their plans to the White House.

“If you ask in the most expansive way what federal actions affect fossil fuels production, DOE’s energy support — research and development support for renewable energy — could be construed as something potentially affecting oil and gas,” said Edward A. Parson, an environmental law professor at UCLA, referring to the U.S. Department of Energy. “The order could encompass a ton of actions in a ton of agencies that aren’t specific to climate change.”

The requirement to review agency actions is part of Trump’s executive order taking the initial steps to kill Obama’s Clean Power Plan and dozens of other climate-related orders, memos and reports, including a moratorium on federal coal leasing. It is in line with Trump’s recent federal budget “blueprint” that calls for killing off energy efficiency programs such as Energy Star and defunding clean energy research at the U.S. Department of Energy.

The order is the Trump administration’s attempt to make good on its promise to reverse most of Obama’s efforts to cut U.S. climate pollution and uphold America’s commitment to the Paris climate pact, which aims to prevent global warming from exceeding 2°C (3.6°F) — a level of warming that most of the world’s climate scientists consider dangerous.

White House officials say they haven’t decided whether the U.S. should remain a party to the Paris agreement. Even if the the U.S. remains in the pact officially, experts agree that with Trump’s actions overturning Obama’s climate policies, it’s unlikely that the U.S. would meet it emissions targets under the agreement.

Tuesday’s executive order is also part of an effort by Trump to deregulate fossil fuels and breathe new life into a coal industry hit hard by the availability of cheap natural gas. Trump suggested just before signing the order that America’s oil and gas industry is overly constrained and faltering. Yet, America has one of the world’s most productive fossil fuels industries. The U.S. is the world’s largest natural gas producer, second-largest coal producer and third-largest crude oil producer. 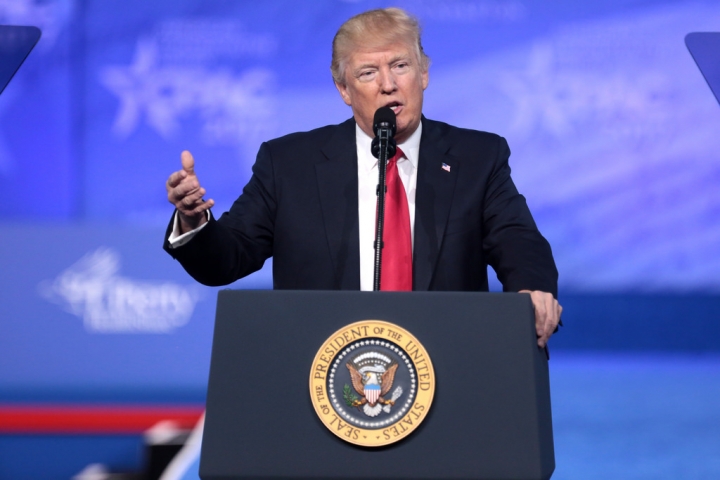 While broad and detailed in its demand to swiftly sniff out roadblocks to fossil fuels production, Trump’s order isn’t necessarily unique among new presidential administrations. For example, early in his presidency, George W. Bush similarly ordered federal agencies to list all the ways agency actions negatively affect the supply and use of energy and then outline alternatives. Bush also ordered federal agencies to expedite energy-related projects and permitting nationwide.

Ian Lange, an assistant engineering professor at the Colorado School of Mines, said he worked for the Environmental Protection Agency in the Bush administration and assisted an EPA task force designed to remove regulatory roadblocks.

The task force wasn’t able to accomplish much because most regulations exist because they’re mandated by law, Lange said. Staffers discussed rules and regulations that they’d like to remove but couldn’t because of the way the law was written, he said.

“We can’t say, ‘Oh, we don’t want to do that anymore,’ ” Lange said. “The people in the government just don’t spend time and energy regulating something that has no purpose.”

Legal experts and energy economists say the provision of the order calling for agencies to root out policies that negatively affect energy doesn’t have much immediate legal weight because it only gives federal agencies marching orders to search for actions that don’t conform to Trump administration policy.

“The big development here is that we have a formal policy codified and a process setup for implementing that policy,” said Danny Cullenward, an energy economist and lawyer at the Carnegie Institution for Science and Stanford University. “What agencies do next and how they do it will be most relevant to the shape of litigation to come.”

Regardless of precedent and lack of direct legal weight, the order is likely to affect certain ways the government handles energy development within the bounds of the law, legal experts say.

For example, it could affect the speed with which the government permits oil and gas drilling, how much information about energy development the government provides to the public, and other decisions federal employees make on a daily basis. It may also affect the willingness of the government to allow wind and solar development to go forward because more use of renewable energy could lead to less use of fossil fuels.

The order could also lead to the suppression of scientific reports and information about the public health risks from fossil fuels, said Rachel Cleetus, climate policy manager for the Union of Concerned Scientists. 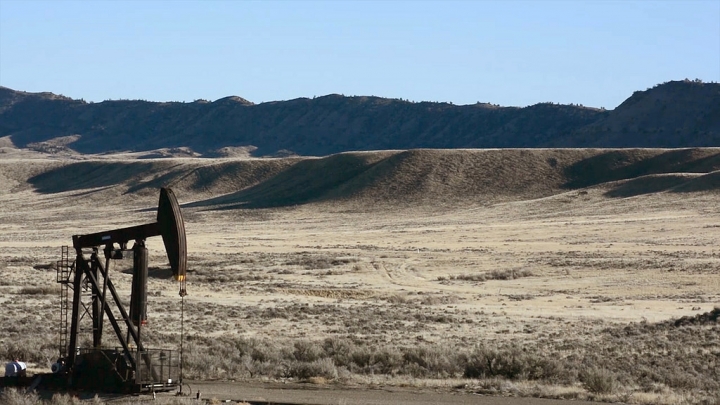 An oil well on federal land in Wyoming.
Credit: Bureau of Land Management/flickr

That’s already happening. Agencies are changing the language about climate change on government websites, and, in a separate provision, Tuesday’s order directly revoked several EPA scientific reports on the social cost of carbon.

The order could also lead to agencies giving oil companies cheap access to federal land and weaken the permitting process for those companies to drill there, she said.

Alan Krupnick, co-director of the Center for Energy and Climate Economics at Resources for the Future, a natural resources think tank in Washington, D.C., said the time it takes the government to permit an oil well is an example of the kind of decisions the order might be most likely to affect.

He said it takes the federal government about a year to permit an oil well, but it might take a state only one month to do the same on state or private land.

“The question you need to ask: Are these 11 additional months of review worth it relative to the states?” Krupnick said.

If agencies decide to undo policies and regulations that stymie fossil fuels development, they’ll have to follow long bureaucratic processes, exposing each one of the potential rollbacks to court battles.

“There are lots of ifs and buts, but the impact could be wide-ranging in effort, though it could take a long time to see impact,” said Robert Godby, an energy economist at the University of Wyoming.

Krupnick said the order’s requirement to review its energy-related actions means that the administration has decided in advance that there are no public benefits to any rule that might constrain energy development and use.

“What he’s telegraphing to the public is that the review process is a sham because he’s already concluded we’re going to relax the standards,” Krupnick said.

You May Also Like:
Carbon Dioxide Is Rising at Record Rates