As the Environmental Protection Agency moves ahead with plans to limit carbon emissions from existing power plants — primarily coal-fired power plants — the coal industry and those wanting the U.S. to curb its greenhouse gas emissions are pushing to shape the new regulations before they're written. 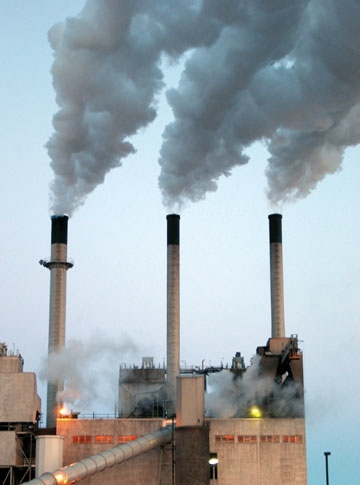 Hurricane Sandy, wildfires throughout the West, a massive heat wave, longer allergy seasons — all evidence, he said, that taking action on climate change is really taking action to protect public health. “We can do something about it,” Garvin said. “We cannot afford to delay. The action we will discuss today is an important step.”

The EPA’s goals to limit emissions negatively impact Consol Energy’s ability to produce affordable electricity, and the company is urging the EPA to develop carbon emission limits that have no impact on the coal industry, and will not lead to the closure of any coal-fired power plants, Richard Winschel, Consol director of research services, told EPA officials Friday.

“Carbon regulations should do no harm — they should not interfere with affordable and reliable electricity supplies,” he said, adding that climate change energy efficiency and carbon capture and storage measures would do enough to curb emissions.

The economic impact new emissions regulations could have on coal-producing and consuming regions are small compared to the impacts of sea level rise, drought, flooding and other hazards brought by climate change, Elizabeth Tatum of the League of Women Voters of Pennsylvania told EPA officials. She also called for the agency to keep in check methane emissions from natural gas drilling and fracking to have a positive effect on climate change.

The United Mine Workers of America is asking the EPA for more time for the coal power industry to adapt before new emissions regulations kick in, said the union’s international vice-president, Ed Yankovich. 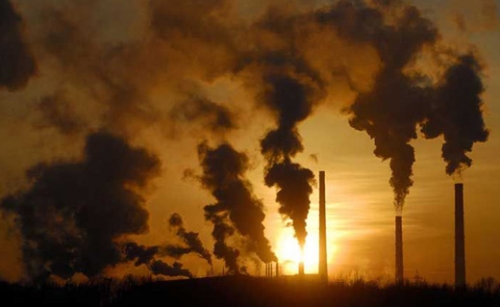 Coal is declining as a fuel for electric power generation in the U.S., losing market share to natural gas, according to a U.S. Energy Information Administration report.
Credit: MercoPress

“There has to be help getting technology into coal fired power plants,” he said. “To disallow coal altogether I think is a total mistake. There would be devastation to Appalachian communities. Absolute devastation.”

“We’re quite aware of the problem of climate change,” John Duffy, vice president of the Utility Workers Union of America, told EPA officials. “Through this whole debate, one group of people is left out. When we look at the devastation caused by Sandy and hundreds of people’s homes destroyed, our first instinct is to help those people. A lot of other people are suffering in silence when these (coal-fired power) plants shut down. A lot of these plants are in rural areas where that’s the only place to work.”

The UWUA is advocating for utilities to charge all their customers for the closure of a coal-fired power plant so that laid-off workers can be retrained and their communities can have funding for economic development, Duffy said.

“What’s right by the environment will indeed by beneficial to the economy,” St. Joseph’s University business professor Diane Phillips told EPA officials, advocating for placing a price on carbon emissions and divorcing a utility’s profits from its customer’s electricity consumption because there is currently no incentive for utilities to encourage less power consumption.

“A predictable, stable price on carbon will encourage investment in a variety of new technologies,” she said. “Very few investors will commit capital to a project unless there’s a guaranteed floor through which the price of carbon cannot drop.”

And, Phillips said, power consumers should be allowed to sell the power they generate from rooftop solar and other sources of distributed power generation back to the grid because there are too many places across the country that prevent it. “There needs to be a consistent policy across the nation,” she said.

The EPA plans to have the proposed new guidelines for existing plants available to the public in June 2014 and finalized in 2015. States will be expected to implement them in 2016.