A sweeping climate change lawsuit filed against the Obama Administration will move forward, a judged ruled on Thursday, setting up an extraordinary legal battle between environmentalists and President-elect Donald Trump.

The lawsuit claims the rights of 21 young Americans have been unconstitutionally violated because the federal government has allowed greenhouse gas pollution to be pumped into the atmosphere for 50 years, despite knowing the risks, “resulting in a dangerous destabilizing climate system.” 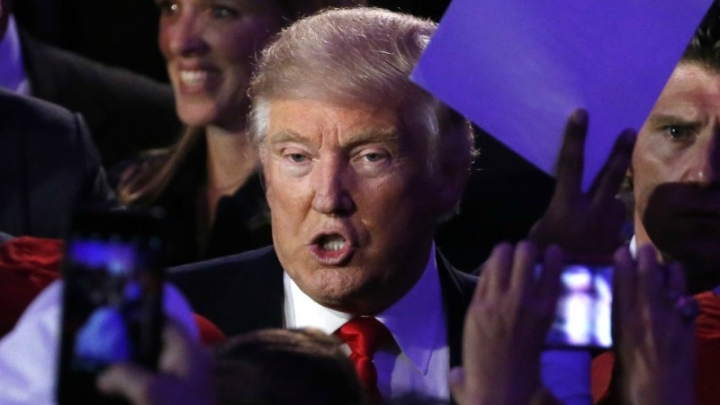 Despite the preliminary nature and uncertain future of the unusual case, Thursday’s ruling was celebrated by activists and lauded by legal scholars for going further than any other ruling on climate change in American legal history.

Federal government lawyers argued that the lawsuit should be tossed out. On Thursday, as climate scientists and experts were trying to regroup following Trump’s win, District Judge Ann Aiken ruled that the lawsuit “adequately alleged infringement of a fundamental right” and could proceed. During the campaign, Trump denied that climate change is real.

The lawsuit doesn’t allege violations of laws. “They are not arguing any specific tax break, royalty rate, or contract runs afoul of an agency's governing regulations,” Aiken wrote in the ruling. The complaint goes further, claiming the government’s overall actions in allowing the release of dangerous climate pollution violates the plaintiffs’ rights.

“The prospect of a Supreme Court with one or more Trump appointees does not instill confidence,” said Michael Gerrard, a professor at Columbia Law School. “But this kind of litigation is all the more important in the Trump era.”

“President Trump and his administration will be substituted in as the defendants in the case — I think,” said Julia Olson, executive director and chief legal counsel for Our Children’s Trust, the nonprofit behind the case. “During the next two and half months, Obama has an opportunity to come to the settlement table and stop fighting this case in court.”

The lawsuit is moving forward at a time when experts are projecting a sudden rise in the use of lawsuits to try to force American governments to tackle global warming and regulate climate pollution. 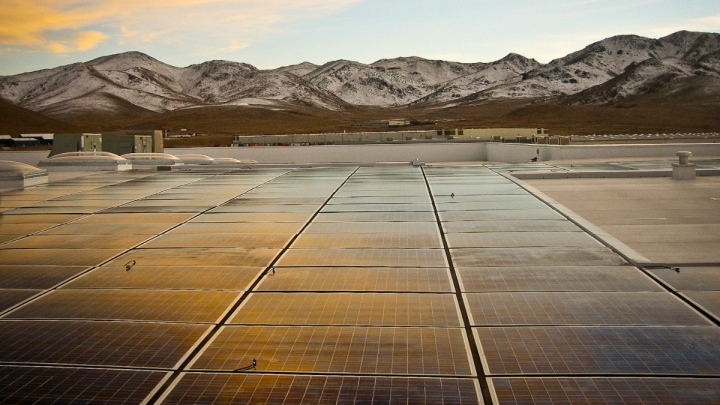 This year will be third in a row to set a global heat record, with warming exacerbating wildfires, floods and heat waves. An abrupt rise in temperatures helped propel world leaders to unite to tackle global warming at the United Nations — unity that’s suddenly been threatened by Trump’s election.

“True, the results here may not survive later procedural steps in the case, and, yes, the odds of being upheld on appeal are low,” said Emily Hammond, a professor at George Washington University Law School. “But this case is prescient in light of the changes the presidential election will bring.”

President Obama drove the U.S. to become a leader on global climate action, and his diplomats helped craft the historic Paris climate agreement, which was adopted at United Nations climate talks a year ago. Under the pact, countries made voluntary pledges explaining how they would tackle warming in the years ahead.

America’s ongoing involvement with the pact is now uncertain. Many of the climate rules written by Obama’s administration to help fulfil its international climate promises were crafted to protect them from being blocked by Republicans in Congress — and could quickly unravel under Trump and a Republican-led Senate and House.

“We can expect more climate-related litigation in the absence of regulatory leadership at EPA,” Hammond said.

The White House, Congress and most state legislatures will soon be controlled by Republicans, which are opposed to efforts to protect the climate. Trump supported climate action before he ran for president, but on the campaign trail he vowed to wind back environmental regulations and exit the Paris agreement.

Since Tuesday’s election, environmental groups have been saying they intend to try to convince Trump of the economic benefits of climate action. Failing that, they intend to fight his administration tirelessly — just as they waged protracted battles against the administration of President George W. Bush.

Many of those battles will be fought in court. Prominent climate activist Bill McKibben on Friday welcomed the development in the Oregon case, saying it will be “one of the first times” that climate change gets inside a courtroom as an issue.

“Given the election, a courtroom may be the last place left where science will get a hearing,” McKibben said.

Editor's note: This article has been corrected to indicate that the 21 plaintiffs in the case are all American, but they are not all from Oregon as originally stated.