On Thursday, President Obama dropped a surprise in his transportation plan as part of his annual budget. The plan — dubbed the 21st Century Clean Transportation System — calls for $300 billion in investments over the next decade in high speed rail, driverless cars and mass transit across the U.S.

That would cut down on carbon pollution and could help the U.S. meet its 10-year climate goal of reducing carbon emissions 26 to 28 percent below 2005 levels.

The 5-year cost of a barrel of crude oil.
Credit: Bloomberg Business

That Obama wants to reduce transportation emissions is no surprise. Twenty-seven percent of the nation’s greenhouse gas emissions are due to transportation, second only to electricity generation as the main source of emissions.

The surprise, though, is how he wants to pay for it. The $300 billion would come via a “fee” of $10 per a barrel of oil, phased in over five years. According to CNN, it would apply to both domestic and imported oil used in the U.S. but not exports. That translates to roughly an extra 25 cents tacked onto a gallon of gas if oil companies decided to pass the cost onto consumers.

We asked leading climate economists for their thoughts on the proposal. The answers below have been edited lightly for clarity.

Would a $10/barrel tax on oil have any notable impact on the climate?

Carolyn Fischer, Resources for the Future senior fellow: A better question is, does this tax better align fossil fuel prices with their social costs? Given that the EPA estimate of the social cost of carbon is around $40, and a barrel of oil leads to about 0.43 tons of CO2, that implies a social cost of $17 per barrel, so a $10 per barrel tax does move us closer to that. One can also note that oil use is associated with other problems like particulate matter, congestion, accidents, etc. that are also underpriced.

Noah Kaufman, World Resources Institute climate economist: Not initially, but it would be a small step in the right direction. Right now, we are all paying the costs of the greenhouse gas emissions from oil. This fee would start to make those responsible for the emissions pay the costs instead, and it would encourage polluters to pollute less. If the revenues were used to invest in transportation infrastructure and R&D, even better — we cannot achieve the GHG emissions reductions we need without a transformation to a lower carbon transportation sector.

Rob Williams, University of Maryland climate economist: This seems like not quite the right question to ask. Climate change is a global problem, and no individual country can solve it alone. A more reasonable question is whether this tax would have a substantial effect on U.S. greenhouse gas emissions. It won’t: this tax will reduce oil consumption, but not by a lot. Oil consumption accounts for less than half of U.S. energy-related CO2 emissions, and more importantly, oil consumption is much less price-sensitive than other emissions sources. And a $10/barrel tax is small when compared to recent market fluctuations in the world price of oil. A broad-based carbon tax, even at a fairly low rate, would do much more to reduce emissions. 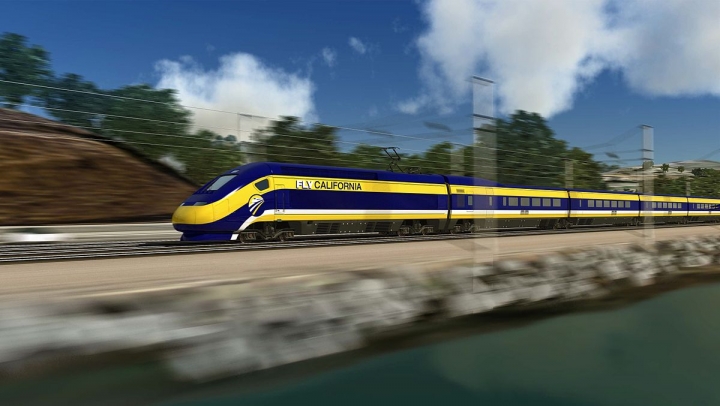 Is a tax on oil an effective way to fund green transportation?

Fischer: Economists always want spending and tax policies to be judged on their individual merits and question arbitrary linking of revenues to specific spending. However, earmarking has a long history in the political process, in part because voters are wary of taxes for taxes’ sake and spending that is not paid for. Thus, it is more palatable to offer a package of green transportation infrastructure spending paid for by a complementary tax that in itself helps meet climate policy goals. Voters are more confident when both sides serve the same purpose, or when the costs of infrastructure are borne by those who use it (in this case, cars and transportation networks). We certainly see a precedent in the National Highway Trust Fund, to which the Federal gasoline tax is earmarked.

Kaufman: Yes. The government has an important role to play alongside the private sector in modernizing our transportation system. Why on Earth would we fund this government spending by taxing and thus discouraging things we want more of (like income) instead of things we want less of (like pollution)?  Of course, it’s also important that these costs do not fall on low income households that cannot afford to pay them, and we have the tools to ensure that too.

Williams: Politicians often like to fund environmental and transportation programs with energy taxes, but there’s no economic rationale for that link: the most economically effective way of raising revenue is largely independent of how it’s going to be spent. That said, this tax would raise a substantial amount of revenue — probably in the neighborhood of $60 billion per year. And it would do so in a relatively painless way: oil prices now are much lower than had been expected a couple of years ago, so imposing a tax on oil now would be much less of a shock to consumers than it would be if oil prices were high. 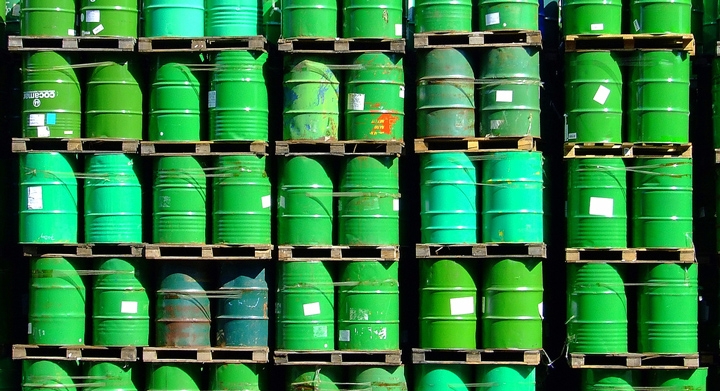 Could a tax like this eventually be part of an effective suite of climate policies in the U.S.?

Michael Greenstone, University of Chicago Milton Friedman Professor of Economics: The proposal would certainly raise a lot of desperately needed money for infrastructure and that in itself is important. Along with that, there are two somewhat subtle ways that this is quite a bold proposal from a climate perspective. First, it could be used in international negotiations to spur pricing carbon emissions from petroleum around the world. Second, on the domestic side, it might also set the stage to trade CAFE regulations for pricing carbon emissions from petroleum directly, which is likely to be less costly for the U.S. economy overall.

Fischer: A tax on oil consumption is a natural component of a suite of climate policies, particularly if we are taking a sector-by-sector approach, rather than going for a comprehensive price on carbon throughout the economy. (For example, the EU has capped emissions from its major power and industrial sources and its member states impose high taxes on transportation fuels; the US Clean Power Plan targets the power sector alone, but the transportation sector accounts for nearly as many emissions). It also makes sense to start implementing it now, while oil prices are low, before consumers get too used to them again and stop wanting fuel-efficient vehicles.

Kaufman: Yes. But an even better approach is an economy-wide price on carbon, as WRI has shown in its recent research (see here).

Williams: We don’t need a suite of climate policies. Broad-based greenhouse gas emissions pricing (such as a carbon tax or cap-and-trade program) will generally be both more effective and (for a given level of emissions reductions) less costly than a hodgepodge of narrower policies. But a carbon tax is equivalent to a coordinated set of taxes on different emissions sources (e.g., taxes on coal, oil, natural gas, etc.). Thus, a tax on oil could be a first step toward a broad-based carbon tax.

You May Also Like:
The Southwest May Have Entered a ‘Drier Climate State’
UK Forecasters: More Warming in Store Over Next 5 Years
These Paintings Turn Climate Data Into Art