The gas leak that forced the evacuation of 1,800 homes in the mountains above Los Angeles late last year was the largest methane leak in U.S. history and shows the climate risks of aging natural gas infrastructure, according to a study published Thursday in the journal Science.

The Aliso Canyon leak near the Porter Ranch neighborhood was so big that it emitted 97,100 tons of methane — the equivalent of the annual greenhouse gas pollution from 572,000 cars, according to the study, which used aircraft to measure methane concentrations in the atmosphere near Aliso Canyon during the leak. 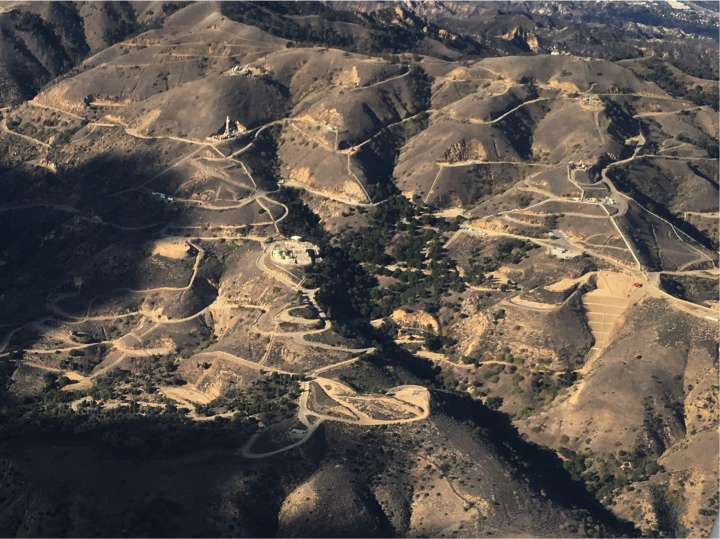 The site of the Aliso Canyon gas leak.
Credit: UC-Davis

Though the global climate impacts of the leak were minimal, it showed that aging and degraded natural gas wells and pipelines in the U.S. could be at risk of emitting millions of tons of methane into the atmosphere, with significant implications, the study’s authors say.

“If you look at it in the spectrum of all the individual (methane) sources, it’s a monster,” said study lead author Stephen Conley, a University of California-Davis atmospheric scientist who owns Scientific Aviation, a company that uses private aircraft to measure pollutants in the air.

Methane is 86 times more potent as a greenhouse gas as carbon dioxide over the span of 20 years, or about 35 times as potent over a span of a century, a characteristic known as global warming potential.

The U.S. has played a major role in an increase in global methane emissions in recent years. Research published this month shows that the U.S. may be responsible for between 30 and 60 percent of the growth in emissions since 2002.

The blowout, which leaked about 5 billion cubic feet of natural gas into the atmosphere, was the largest methane release in U.S. history — with an asterisk. A 2004 collapse of an underground gas storage facility near Moss Bluff, Texas, released 6 billion cubic feet of natural gas, but the gas exploded, preventing the methane from reaching the atmosphere.

The Aliso Canyon leak could have been much worse, the study says: Though it continued for five months, it emitted into the atmosphere only 3 percent of the storage facility’s natural gas stockpile.

SoCalGas CEO Dennis Arriola said in a Feb. 18 letter to Aliso Canyon-area residents that the company will cooperate with California regulators in an ongoing investigation into the cause of the leak and find a way to offset its greenhouse gas emissions.

Numerous studies have shown that landfills and power plants are urban sources of methane, and natural gas fields and pipelines serving major metro areas have been found to leak large amounts of methane into the atmosphere partly because of aging and degrading infrastructure. 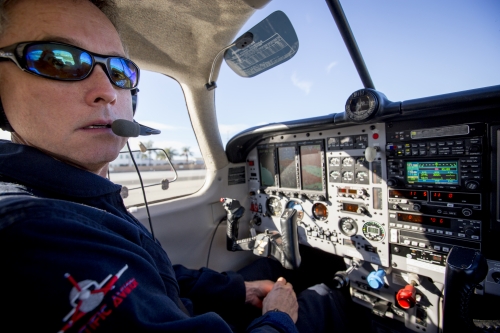 A 2014 study found 5,900 urban methane and other gas leaks in aging pipes in Washington, D.C., and an unrelated study published this week shows that the Los Angeles basin has 213 methane leak “hotspots” from landfills, cattle growing and oil and gas facilities.

“In the post-COP21 world, rapid evaluation of episodic releases of GHGs like the Aliso Canyon blowout will be an essential contribution to meeting these requirements,” the study says, referring to the Paris climate negotiations.

Scientists unaffiliated with the study emphasized that the Aliso Canyon leak was serious, but not necessarily for its climate implications.

Rob Jackson, an earth system science professor at Stanford University whose research has focused in part on methane leaks from natural gas infrastructure, said the Aliso Canyon leak was unprecedented in size, but small in a global context.

“Its biggest legacy will be in displacing thousands of people,” Jackson said. “Aliso Canyon highlights the vulnerability of our natural gas infrastructure and the opportunity we have to reduce all leaks.”

Gabrielle Petron, an atmospheric scientist at NOAA and the University of Denver who studies pollution near oil and gas operations, said the Aliso Canyon leak and others like it shouldn’t distract the U.S. from focusing on reducing carbon dioxide emissions.

“There is no silver bullet to reducing greenhouse gas emissions,” Petron said. “Methane is a significant player in the short term, but carbon dioxide is the dominant driver of climate change.”