Efforts to expand production from the Alberta tar sands suffered a significant setback when the provincial government of British Columbia rejected a pipeline project because of environmental shortcomings.

In a strongly worded statement, the government of the province said it was not satisfied with the pipeline company's oil spill response plans. 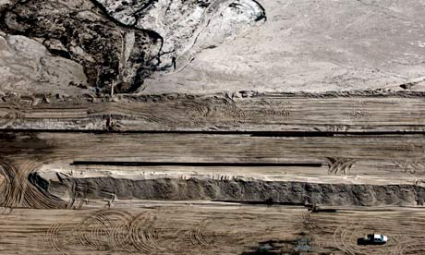 The rejection of the pipeline – which was to have given Alberta an outlet to Pacific coast ports and markets in China – further raises the stakes on another controversial tar sands pipeline, Keystone XL.

Barack Obama is still weighing a decision on that pipeline, intended to pump tar sands crude to the Texas gulf coast.

British Columbia, in its official submission to a pipeline review panel, said the company had failed to demonstrate an adequate clean-up plan for the Enbridge Northern Gateway project. It set five new conditions for the project's approval.

“Northern Gateway has presented little evidence about how it will respond in the event of a spill,” Christopher Jones, a lawyer representing the province, said in a statement to the federal government panel reviewing the project.

“It is not clear from the evidence that Northern Gateway will in fact be able to respond effectively to spills either from the pipeline itself, or from tankers transporting diluted bitumen,” Jones added.

Jones said the pipeline would cross over remote and extremely difficult terrain, with pristine rivers that could be devastated in the event of a spill. He said those considerations compelled the province to hold the pipeline company to a higher standard. “Trust me is not good enough in this case.”

Officials in British Columbia said the decision would not necessarily kill off the project for good. But the demand for more stringent protections poses additional challenges to Enbridge's plans of building the pipeline. 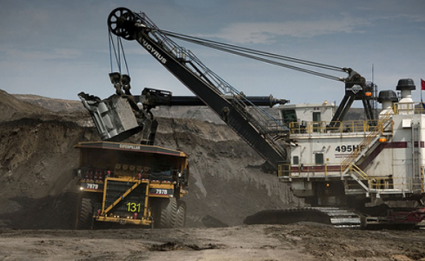 Officials in British Columbia said Friday's decision would not necessarily kill off the project for good. But the demand for more stringent protections poses additional challenges to Enbridge's plans of building the pipeline.
Credit: Creative Commons: Royal Dutch Shell

The Canadian government has lobbied extensively in support of both projects and to prevent restricts on exports from the tar sands. In recent months, the government of Stephen Harper has deployed teams of lobbyists, and dispatched cabinet officials to U.S. and European cities to make the case for tar sands development.

Prices for tar sands crude have been dropping in the absence of a reliable export route.

The Enbridge project, though not as ambitious as Keystone XL had been an important part of Harper's contingent plan. Canadian government officials had argued that if Obama turned down Keystone XL, Canada would simply ship crude to China.

As currently envisaged, the $6 billion Northern Gateway project would extend about 700 miles from the Alberta tar sands to a tanker port on the northern coast of British Columbia. It would have the capacity to ship more than 525,000 barrels of oil per day.