Boston’s Got Gas as Methane Seeps from City

The stink gives it away. Spend half a day walking the streets of New York, Los Angeles or Boston and the occasional whiff of rotten eggs makes it clear that natural gas is leaking from somewhere. 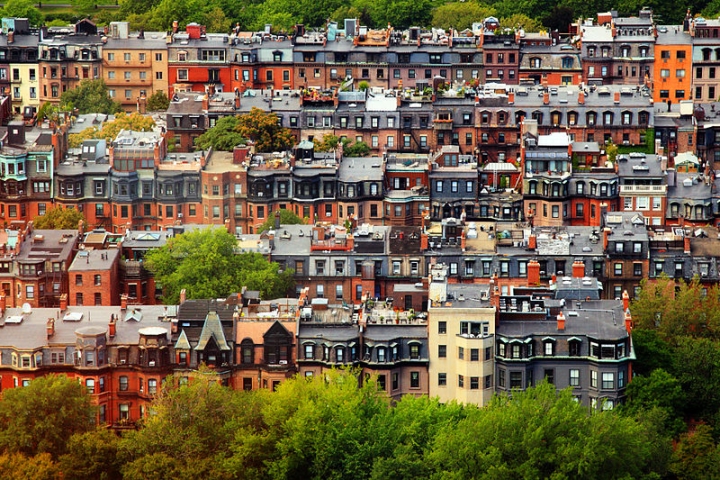 In Boston, methane emissions from aging pipes and other sources may be more than double official state estimates for the city, according to a study published Thursday in the Proceedings of the National Academy of Sciences, which was led by a team of researchers and scientists at Harvard University.

The research is the first of its kind using continuous measurements of methane in the air both inside and outside a major metropolitan area. The study focused on the Boston urban area every day for a full year. Previous research has measured emissions for much shorter periods of time and were unable to get as complete a picture of how much gas is escaping into the air.

The researchers measured methane in the air from stations both on the ground and atop skyscrapers, and at sites both near and far from Boston. Then they compared the ratios of methane and ethane, which is a major component of natural gas, whereas other methane sources such as landfills and sewage produce little or no ethane.

They found that most of the methane in the atmosphere around Boston comes from natural gas delivered to the area for heating and cooking. Emissions fluctuate slightly during the year and are highest in spring and summer.

“Some of the emissions are not really leaks,” study co-author Steven Wofsy, an atmospheric science professor at Harvard University Center for the Environment, said. “We can’t tell what’s coming from leaks or what we’d call venting or what might be poorly tuned appliances.”

From a climate standpoint, it’s important that the area where natural gas is consumed is identified as a place to reduce greenhouse gas emissions, he said. 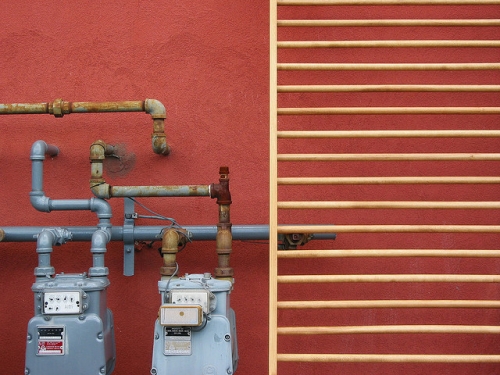 Bob Harriss, a senior scientist studying leaks in the U.S. natural gas delivery system at the Environmental Defense Fund and former scientist at the National Center for Atmospheric Research, called the study a “remarkable success” in obtaining accurate measurements in methane lost from various sources in Boston.

Riley Duren, chief systems engineer for the Earth Science Directorate at NASA’s Jet Propulsion Laboratory who is unaffiliated with the study, said he agrees with the study’s findings that locating and mitigating methane emissions are important both in cities and in oil and gas fields.

“I would go further, and emphasize that there’s also significant diversity in methane emissions between cities and regions that we’re just beginning to grasp through studies like this one,” Duren said.

Sources of methane would differ in cities, Duren said. For example, research in Los Angeles is showing that small methane leaks in homes between the gas meter and heaters and stoves could be leading to higher atmospheric methane concentrations there, he said, whereas other cities may have old, leaking gas pipes.

Duren is involved with the Los Angeles Megacities Carbon Project, a major effort of NASA, the National Oceanic and Atmospheric Administration, and the National Institute of Standards and Technology to thoroughly measure methane and other greenhouse gases in the atmosphere above major urban centers.

“As a large megacity, the LA environment is more complex than Boston, but our methods and objectives are similar to those reported by the Harvard group: to improve understanding of the sources and trends of methane, carbon dioxide and other greenhouse gas emissions in cities since they’re responsible for a large fraction of humanity’s carbon footprint,” Duren said.