The globe’s nuclear power industry is aging, plagued with high costs and construction delays, and generally on the decline.

That’s the conclusion of the World Nuclear Industry Status Report released Tuesday, an annual assessment of the trends in nuclear power production and the state of nuclear reactors worldwide. 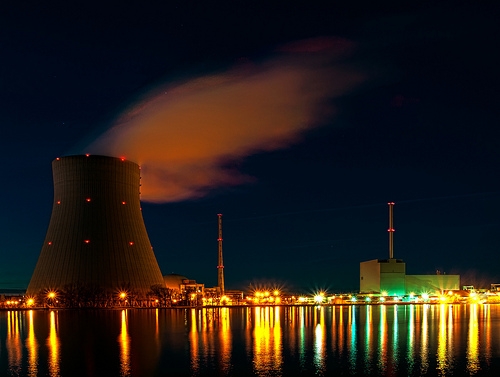 The World Nuclear Industry Status Report, written by independent consultants in London and Paris with support from the German Green Party and the anti-nuclear Rocky Mountain Institute based in Colorado, shows that nuclear power’s share in global energy production declined to 10.8 percent in 2013, down from 17.6 percent at its peak in 1996.

The U.S. Energy Information Administration doesn’t see nuclear power generation either growing or declining much in the next 25 years.

But the new report paints a grim picture of the nuclear industry globally.

The industry, whose reactors average 28.5 years old, is trying to expand, but construction is fraught with delays, the report says. Of the 69 reactors being built worldwide, at least 49 of them, mostly in China, have encountered construction delays, some longer than a year.

Nuclear plant operating costs have increased worldwide to shore up reactors considered at risk following the Fukushima Daiichi disaster after the 2011 tsunami in Japan, according to the report.

China had more solar power capacity installed — 18 gigawatts — than nuclear power capacity in 2013, while Spain generated more power from wind than any other source, marking the first time in history that wind has become the largest source of electricity over the course of a year for any country, the report says.

The nuclear power industry is assailing the report as biased against it and overly pessimistic about nuclear’s future in a changing climate. 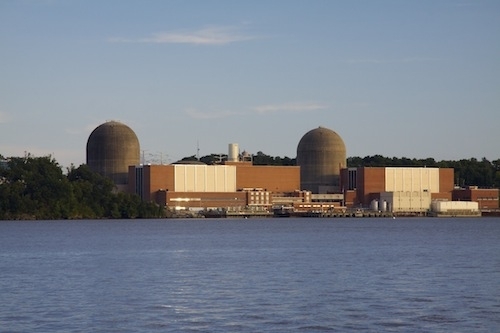 David Hess, an analyst with the London-based World Nuclear Association, a lobbying group, told Climate Central that he expects nuclear power to grow in Asia in the coming years, primarily in China, India, Russia and South Korea.

Nuclear power is essential if the world wants to get serious about addressing climate change and reducing carbon dioxide emissions, Hess said.

Thomas Kauffman, spokesman for the Nuclear Energy Institute, an industry lobbying group, in Washington, D.C., said more nuclear reactors are under construction today than at any point since 1989, including five in the U.S., while U.S. nuclear power production has increased this year.

“Does that sound like an industry in decline?” Kauffman told Climate Central. “Of the 30 countries that already use nuclear power, all but a handful are either building new reactors or planning to build new ones. We encourage Mr. Schneider to continue his tally in the years to come, so he can document the world’s increased use of energy to generate reliable, affordable, carbon-free electricity.”

“It’s the lowest-hanging fruit there is,” he said.