The Biggest Energy and Climate Stories of 2015

The success of the Paris international climate talks in December was easily the biggest story of 2015, but the U.S. saw a year full of climate and energy milestones. Here are five of the biggest: 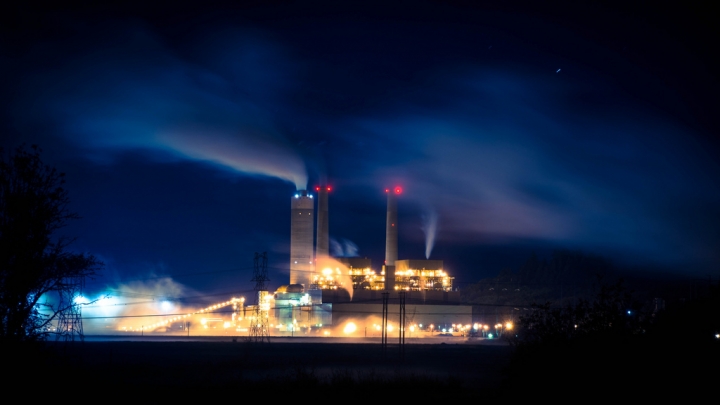 The Obama administration’s most sweeping climate policy, the Clean Power Plan, is meant to cut carbon dioxide emissions from existing coal-fired power plants — the largest source of greenhouse gas emissions driving global climate change. After more than a year of public wrangling over its details, the Clean Power Plan took effect in October when it was published in the federal register. 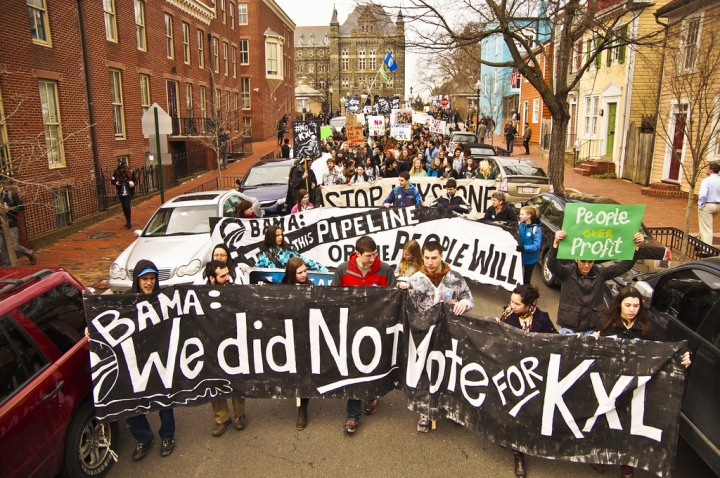 The Obama administration received pressure from both scientists and activists to stop the Keystone XL Pipeline from being built on U.S. soil.
Credit: Light Brigading/flickr

Other than melting glaciers and extreme weather, few issues have symbolized the fight over climate change more than the proposed $8 billion 1,179-mile Keystone XL Pipeline, which would have carried more than 800,000 barrels of Canadian tar sands oil daily from Alberta to Texas. In November, citing mainly climate concerns, the Obama administration denied the pipeline’s builder, TransCanada, a permit to build the international pipeline on U.S. soil.

Keystone XL became a symbol of the fight over climate change and greenhouse gas emissions because of the tar sands crude oil it would have carried — a thick tar-like substance called bitumen that is much more carbon-laden and energy intensive to produce than most other crude oil. Critics worried that if Keystone XL was approved by the Obama administration, it may have undermined American leadership at the Paris climate talks and signaled that the U.S. was not taking climate change seriously.

Keystone XL may have become less relevant over time, anyway. TransCanada has begun using trains and other pipelines to transport its bitumen to refineries and crashing oil prices have thrown the future of the Canadian tar sands into question. In the end, though, climate change was the main reason the Obama administration cited for its demise. 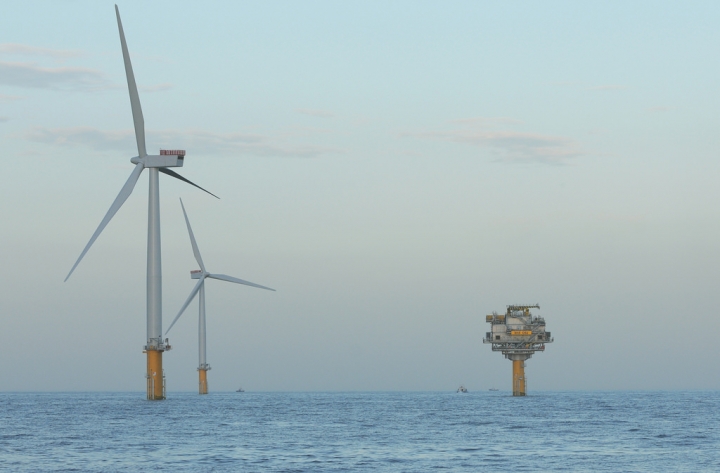 An offshore wind farm in the United Kingdom.
Credit: Statkraft/flickr

There is enough space to build wind turbines in the waters off U.S. coastlines to nearly quadruple the total U.S. electric power generating capacity. But unlike Europe, where more than 2,300 wind turbines twirl off the shores of 11 countries, not a single megawatt of wind power is being produced off U.S. coasts today — a huge missed opportunity for America, scientists say.

That began to change in 2015. Construction began during the summer on America’s first offshore wind farm — the 30 megawatt, five-turbine Block Island Wind Farm off the coast of Rhode Island. Even though Europe has shown offshore wind can be successful, the Block Island project may prove that it can work in the U.S. and become a step toward meeting the Obama administration’s goal of generating 20,000 megawatts of renewable power on federally controlled lands and waters by 2020. 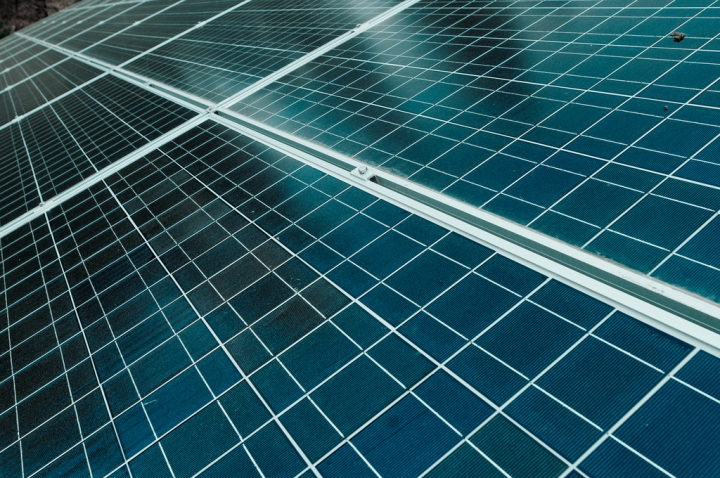 If it seems like more and more solar panels are appearing on rooftops and solar farms, that’s because they are. Solar power, both rooftop and utility-scale, continued its boom in 2015 as panels became more efficient and solar panel prices continued to fall.

By the start of 2015, solar power sector employment had nearly doubled to 174,000 workers as more and more utilities and homeowners installed solar panels to take advantage of the low costs.

Since the late 1970s, the cost of a solar panel has fallen 99 percent. Just in the past five years, the cost of a utility-scale photovoltaic power project has dropped to $1.68 per watt from $3.80 per watt in 2010, translating to about 6 cents per kilowatt hour today, Mike Carr, principal deputy assistant secretary for the Office of Energy Efficiency and Renewable Energy at the U.S. Department of Energy, said. 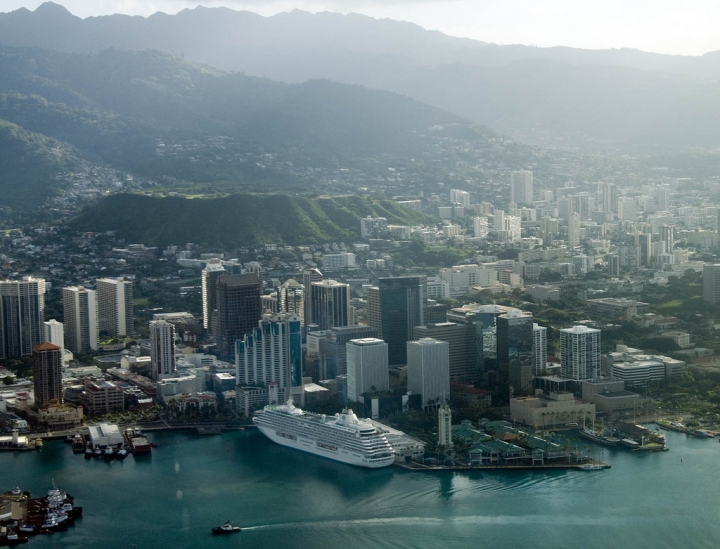 The Aloha State has until 2045 to figure out how to go 100 percent renewable. It’s joining other states focusing heavily on renewables, such as California and New York, and leading the rest of the country in innovation in low-carbon electricity.

Hawaii is being driven to renewables mainly by cost and not climate change, though. The island chains’ isolation requires it to generate power using imported crude oil, which gives it the highest electricity costs in the nation. Those costs have prompted residents to generate their own electricity using solar power.

Whatever Hawaii’s motivation, its renewables goal set in 2015 makes it the top state to watch in the coming years for renewables development.