Australia has been warned of the rising threat of dengue fever and heat stroke deaths in the wake of a study that found climate change is aiding the spread of infectious diseases around the world.

The report, part-funded by the U.S. National Science Foundation and published in Science, found that climate change is already abetting diseases in wildlife and agriculture, with humans at heightened risk from dengue fever, malaria and cholera.

Wealthy countries will do much better at predicting and tackling new disease threats than poorer ones, according to the study. 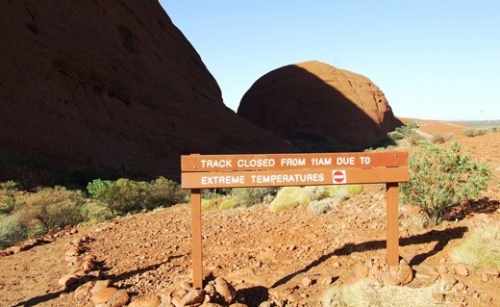 The World Health Organization said there was a clear connection between climate change and eight new health threats that have emerged in the Pacific region over the past decade.
Credit: flickr/amk713

“Moving forward, we need models that are sensitive to both direct and indirect effects of climate change on infectious disease,” said Richard Ostfeld, co-author of the report.

“We need to transcend simple arguments about which is more important – climate change or socioeconomics – and ask just how much harder will it be to control diseases as the climate warms? Will it be possible at all in developing countries?”

While Australia, as a wealthy nation, possesses the resources to respond to the health impacts of climate change, studies have shown the country still faces significant challenges.

Last month, the World Health Organization said there was a clear connection between climate change and eight new health threats that have emerged in the Pacific region over the past decade.

“This year alone we had dengue from Papua New Guinea, Fiji, New Caledonia, Solomons, French Polynesia and even northern Queensland,” said Dr. Colin Tukuitonga, the director of the public health division in the Secretariat of the Pacific Community.

“With the changes that come about with the result of climate change we're concerned dengue will continue to spread.”

A report published by Australia's Climate Commission in 2011 warned that rising temperatures and changes in climate variability could trigger an extra 205,000 cases of gastroenteritis a year.

More worryingly, the report stated that deaths from heatstroke, strokes and accidents could soar, while diseases such as dengue could move southwards. 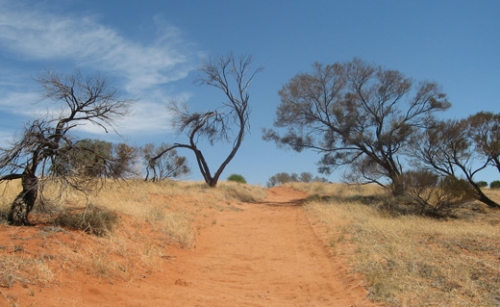 A report published by Australia's Climate Commission in 2011 warned that rising temperatures and changes in climate variability could trigger an extra 205,000 cases of gastroenteritis a year.
Credit: flickr/INCITE researchers

Lesley Hughes, co-author of the report and ecologist in the department of biological sciences at Macquarie University, told Guardian Australia that there needed to be greater awareness of the health implications of climate change.

“I think there's an under-appreciation that climate change is a human issue. People seem to think of it as just an environmental issue that doesn't impact them,” she said.

“Incidents of dengue fever are already changing, as are incidents of things like salmonella. Human adaptions are a big driver as well as climate – people put in water tanks to deal with drought but these are ideal breeding grounds for mosquitoes.”

“This year we've had the hottest ever summer, hottest ever month and hottest ever day on record. We take notice when people die in bushfires, but there's not much awareness of the numbers of people who die from heat waves, especially the elderly, isolated people and those from poor socio-economic backgrounds who can't afford air conditioning.”