By Arthur Neslen, The Guardian

Some 150 countries representing around 90 percent of the world’s carbon emissions have now filed pledges to curb them, dramatically increasing the chances of a deal at the Paris climate summit in December.

The promises made so far would still put the world on track for a dangerous global warming rise of 3°C (around 9°F). But they could be adjusted in the future to meet the 2°C target recommended by international scientists, the EU’s climate commissioner, Miguel Cañete, told a U.N. conference in Rabat, Morocco.

“The gap is not as big as expected if the INDCs (intended nationally determined contributions) are transformed and fully implemented,” said Cañete. “Their scope and scale is an achievement in itself.” 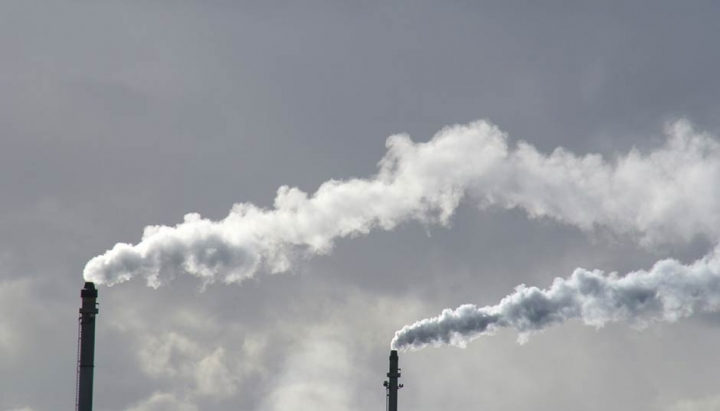 The French development minister, Annick Girardin, said that many of the pledges came from developing countries, and had brightened prospects for a climate treaty in December.

“We’ve now got a global positive dynamic telling us that the world is moving on climate change,” said Girardin. “It was unexpected to receive all these contributions and it sends a very strong signal from Rabat that we can reach a global agreement in Paris.”

Privately, EU officials admit that many national pledges have been conservative, reflecting caution about an untried INDC process. Ambitions were also dented by the onus on countries to make pledges in advance of a final deal or, often, knowledge of other countries’ offers.

But there is growing certainty among diplomats that a deal will be signed in Paris, succeeding the 1992 Kyoto protocol. By the time the U.S. withdrew from it in 2005, Kyoto only covered 35 countries, and 14 of the world’s emissions.

Unlike that treaty, the Paris agreement will have no ‘stick’ of legal sanctions or formal enforcement to use against countries which renege on their commitments. “It is a bottom up approach as there are no compulsory targets and sanctions,” said Cañete.

Cañete suggested that the EU would consider progress towards meeting carbon-cutting promises, when assessing future climate funding payouts. “We have to assess globally how the INDCs have been implemented,” he said. “If there is additional financial support available, those who have made conditional pledges, we will have to look at them and see how we target financial support.”

The EU is the world’s biggest donor of funds for climate aid and disaster relief, and the UK, France and Germany say they will double their climate spending by 2020. France has promised revenues for an early warning system that can be installed in developing countries, while Germany has pledged €400 million ($455 million) of funds for an insurance scheme to help people in poor southern countries that are vulnerable to natural disasters.

Globally, countries have signed off on the creation of a $100 billion-a-year green climate fund, which should disburse climate aid by 2020. Only a tenth of that has been ring-fenced so far, but the Organization for Economic Cooperation and Development says that £40 billion ($62 billion) was channelled to developing world climate projects by their richer neighbours last year.

Oxfam is unhappy that much of this money may be double counted from overseas development aid budgets. But after fears at the highest level this summer that slow progress could doom an agreement in Paris, a sense of relief, if not optimism, was tangible in Rabat.

“We are making history,” the Moroccan environment minister, Hakima el-Haité told the U.N. meeting. “The fight against climate change is not going to end in Paris. It is not going to end with our generation. It is a long term struggle and our efforts so far are not sufficient. But in terms of progress, we have made a revolution in just one year.”