For those just entering the climate field or graduating soon, President-elect Donald Trump’s choices on funding and policy will set the tone for their careers. His budget decisions will dictate priorities, raising the profile of some aspects of research while chilling other areas.

It’s not just a question of science policy choices. Trump’s proposals to deport immigrants, cancel certain types of visas and increase surveillance of Muslims could stem the flow of science and ideas. 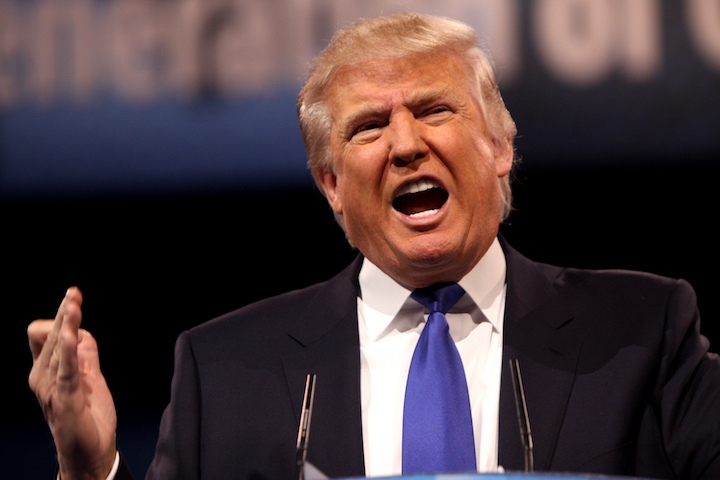 The decisions Trump makes today could reverberate throughout the climate research community long after he leaves office. Suffice to say, it’s a rather odd time to be starting a career in climate science.

To get a better sense of what these early career scientists are grappling with post the election, Climate Central reached out to more than a dozen undergraduates and newly hired professors.

Two common themes emerged from these conversations: A concern for their personal careers and for the planet overall. Words like “worried,” “threatened,” “disheartened” and “anxious” were common refrains. But so were words like “emboldened,” “important,” “determined” and “urgent.”

Trump’s threats to cut funding for climate science, and his campaign rhetoric toward dismissing climate change are cause for concern but also a reason to redouble efforts.

“People want to keep pushing forward,” said Daniel Rothenberg, who just graduated from MIT two weeks ago. “I haven’t heard of any colleagues trying to shelve products or research. If anything, people are working harder before funding changes.”

“For an early career researcher passionate about a topic — in any area of science — I say stay the course,” Roger Pielke Jr., a science policy expert at the University of Colorado, said in an email. “Your passion will outlive the politics of the U.S. election cycle. As an old guy (48) I can say this with confidence.”

That said, the next four years are likely to be challenging to navigate and could require some difficult choices. Here are just some of the issues and considerations young researchers are already weighing.

Agency funding is a big concern

For someone like Rothenberg, the immediate funding landscape is particularly disconcerting. He accepted a postdoctoral position earlier this year tied to Environmental Protection Agency funding that’s up for renewal in 2017.

Trump has talked about dissolving the EPA and has appointed a climate denialist to run the transition at the agency. Congressional Republicans have also repeatedly sought to curtail the agency’s funding, making cuts more likely in the coming years.  Beyond research positions, that could also hurt data networks that scientists need for their work, especially early career researchers who are building up a baseline of data to work with for the rest of their careers. 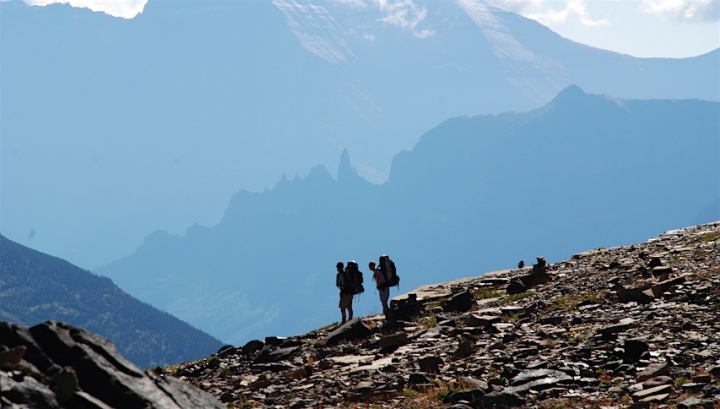 “Could Trump's budget cuts and appointees mean that the EPA will no longer have the resources to systematically monitor air quality for the purpose of ensuring that our air is clean and complies with the Clean Air Act? Maybe. I have a hard time hypothesizing what all of this could mean for my area of research.”

Other agencies like NASA, which has seen a large uptick in earth science research funding, could see their priorities shifted, making them less desirable places to work.

“It's nerve-wracking,” said Anna Scott, a PhD student at Johns Hopkins focusing on climate and urban issues. “I think this election eliminates the possibility of me working at agencies like NASA, NOAA, or EPA anytime soon.”

Federal grants have helped fuel major discoveries in science for decades. But with that source of funding potentially drying up, early career researchers are already considering different avenues.

“One of my initial reactions after the election was to wonder whether I should start looking for jobs in the private sector,” Mike Diamond, a PhD student at the University of Washington, said. “I know I'm not the only one making that calculus.”

Rothenberg echoed those thoughts, especially with the looming threats to the EPA.

“I’m seriously keeping industry jobs on my radar, something in forecasting or commodities,” he said.

While not knocking basic research, other early career researchers are weighing the value of doing more applied work, which they reasoned could be easier to justify if the budget starts to contract for climate science (there’s also the added bonus of using science to directly better society).

“(This election) reinforced belief I already had to do science that’s important to policy decisions,” said Catherine Pomposi, a PhD candidate who expects to graduate next month and will be pursuing a postdoc at the University of California, Santa Barbara.

“I am prepared to broaden my research to new horizons that rely less on climate funding, but I will not stop pursuing research on climate change,” Elizabeth Burakowski, a newly appointed professor at the University of New Hampshire, said. “My proposals would still include research on climate, but the program that funds it would not necessarily have a climate focus.” 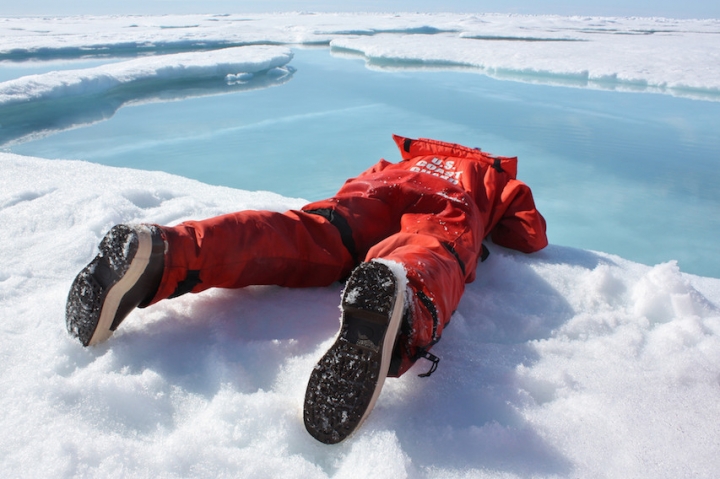 Almost every researcher said that their efforts to communicate that research, regardless of where they’re working, has taken on added importance. Jeremy Hoffman, a climate specialist at the Science Museum of Virginia with a PhD in paleoclimate, said the election has led him to redouble his effort to think about new ways to talk about climate change and bring it a wider audience.

“The specter of this new administration certainly adds an air of immediacy to the importance of informing the public about not only the science of human-caused climate change, but also the solutions we can pursue domestically and internationally,” he said.

Science funding might not even be the biggest concern

Ultimately, it’s Trump’s social policies that could have the most immediate impact on scientists (and society as a whole), particularly researchers who aren’t white or U.S. citizens. Trump and some of his senior advisors have espoused anti-Semitic, and anti-Muslim views or have made racist comments. In addition, anti-immigration policies were one of the pillars of Trump’s successful campaign.

Those kinds of stances will have a chilling effect on attracting foreign students and scientists and could convince those already here to pack up shop and head home or to countries that are more tolerant.

Kaustubh Thirumalai, a paleoclimate postdoc at the University of Texas and Indian national, said that Trump’s stances and choices have him concerned about what the future holds, though he said “as a silver lining, since I am not ‘established,’ I feel I might have the flexibility to seek out academic careers outside the U.S.”

For other researchers, the threat to their partners and family members is also a major concern.

“My partner is a foreign national (French/Moroccan binational) and also an academic,” Scott said. “His funding comes from the Department of Defense, so they're not concerned about funding. Right now the U.S. doesn't feel like a place that our future family would be welcome, and in that sense, the election felt very personal. If Trump really were to follow through on a ban on or registration for all Muslims, we would be on the next train, boat, or plane out without looking back.”

Having to make those choices underscores the dual roles of scientists as experts and citizens. And it also raises questions of the best way to react to a Trump presidency that appears likely to take an abnormal approach to governing.

“It is possible to participate and not normalize (Trump’s views),” Pielke Jr. said. “Our country needs experts. And it also needs to recognize that Trump is not normal. We experts can do both at once. In fact, democracy depends on it.”

You May Also Like:
Supermoon Floods Warn of Crisis Facing Trump, U.S.
The March Continues for 2016 to be Record Hot
Climate Advocates Get a Huge Donation Trump Bump
Second-Warmest October Cements Hottest Year