As global leaders prepare to gather in Paris for the international climate negotiations next month, there are signs that a major worldwide energy transition from coal and crude oil to renewables and other less-polluting forms of energy is underway, according to an International Energy Agency report.

That transition is embodied in more than 150 countries’ pledges to slash greenhouse gas emissions to tackle climate change. Most of those pledges involve using more renewables such as wind and solar power and implementing a variety of energy efficiency measures to reduce emissions. 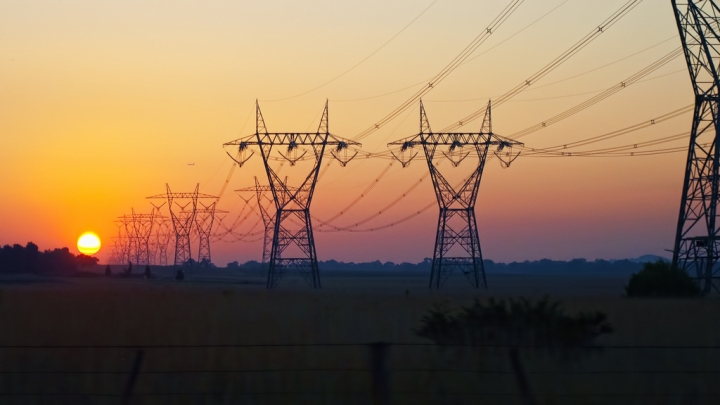 In its World Energy Outlook 2015, the IEA is projecting that by the early 2030s, those pledges will help renewables overtake coal as the largest source of electricity worldwide. By 2040, renewables could account for half of Europe’s electric power generation, about 30 percent of China’s and more than 25 percent of the United States’ electricity.

Carbon dioxide emissions from the energy sector are likely to continue to rise despite those pledges, possibly by as much as 16 percent by 2040 as energy demand increases worldwide by 70 percent, the report, which was published Tuesday, says.

That means the globe is still not on track to containing global warming to 2°C (3.6°F) above pre-industrial levels — the threshold countries have agreed represents an unacceptably dangerous level of warming.

The report applauds U.S. goals to slash its emissions by up to 28 percent by 2030, and to cut emissions from existing power plants by 32 percent below 2005 levels by 2030. But that may not be enough to rein in climate change.

The IEA says that the bottom line for global greenhouse gas emissions is that, in Paris, countries have to agree to cut more of their carbon emissions.

“As the largest source of global greenhouse gas emissions, the energy sector must be at the heart of global action to tackle climate change,” IEA Executive Director Faith Birol said in a statement. “World leaders meeting in Paris must set a clear direction for the accelerated transformation of the global energy sector.”