As a way to help homeowners act on climate change locally, the White House on Monday announced a series of clean energy policies meant to increase the energy efficiency of homes and make rooftop solar installations accessible without a huge outlay of money.

The Obama administration, as part of its Clean Power Plan, has highlighted energy efficiency as one of the ways states can reduce their reliance on high carbon-emitting sources of electricity. 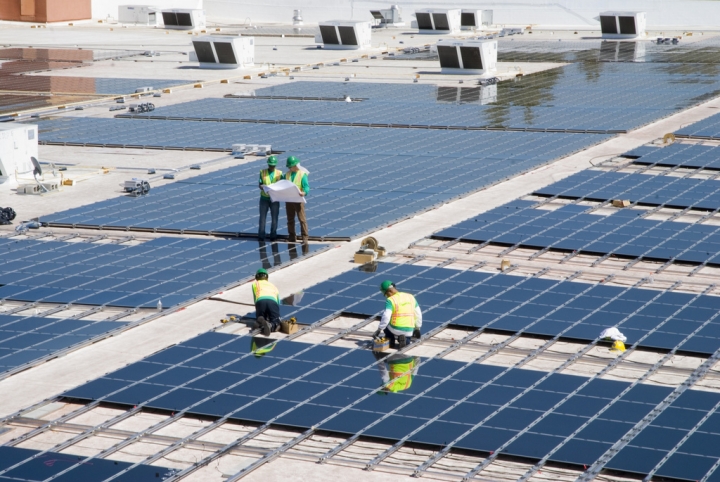 Energy policies announced on Monday could give a boost to electrical power sources built on rooftops and in backyards.
Credit: Walmart/flickr

Home buyers seeking to obtain a Federal Housing Administration (FHA) mortgage for a single family home will be able to increase their qualifications for the loan if they are looking to buy a home to with an efficiency score of 6 or greater.

At the same time, the White House announced that homes that have had energy efficiency improvements completed or a rooftop solar installation financed through the Property Assessed Clean Energy program, or PACE, are eligible for an FHA mortgage.

Until now, FHA loans were unavailable for homes with improvements made under PACE. The PACE program pays the full cost of energy efficiency improvements on a home which are paid back through an assessment added to the home’s property tax bill. The tax assessment carries over to each new owner of the home.

The new program “hints at the sweet spot of expanding opportunity and protecting our environment,” Housing Secretary Julian Castro said during a news conference. “If we can reduce energy use in housing, we can reduce it across the nation.”

The White House also announced $1 billion in new loan guarantees for “distributed energy” — electricity generated from solar panels, wind turbines and other alternative energy sources installed on rooftops and in backyards instead of being generated at a power plant.

Energy Secretary Ernest Moniz said that the U.S. is on the cusp of a huge transformation in how Americans get their electricity — from centralized coal-fired power plants to solar panels placed atop people’s homes. 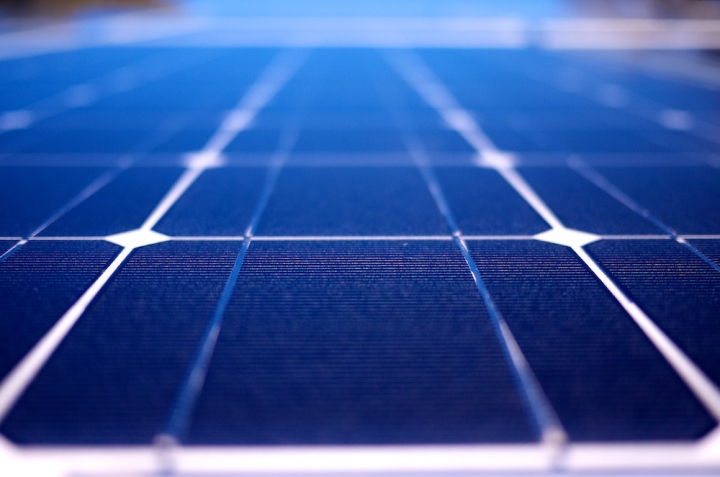 “This is a great opportunity to expand this dramatically,” he said. “It includes solar, but also energy storage, smart grids, micro-combined heat and power. It includes things like methane capture for oil and gas wells.”

Moniz said the programs the White House announced Monday will help remove market barriers to widespread construction of distributed energy across the U.S.

Other clean energy-related announcements made by the White House include:

• The DOE will spend $24 million on 11 solar panel research projects that seek to double the solar energy a typical photovoltaic panel can produce from the sun so that costs of solar power installations can be reduced.

• The approval of a new electric power transmission line in California connecting a 485 megawatt solar power project to more than 145,000 homes in southern California.

• The White House’s creation of the Interagency Task Force to Promote a Clean Energy Future for All Americans. The group will work with states and local communities to find ways to increase energy efficiency and build renewable energy installations in low-income areas.

You May Also Like:
Drought May Stunt Forests’ Ability to Capture Carbon
What Warming Means for 4 of Summer’s Worst Pests
Warming May Boost Wind Energy in Plains States