When a San Francisco panel began mulling rules about building public projects near changing shorelines, its self-described science translator, David Behar, figured he would just turn to the U.N.’s most recent climate assessment for guidance on future sea levels. 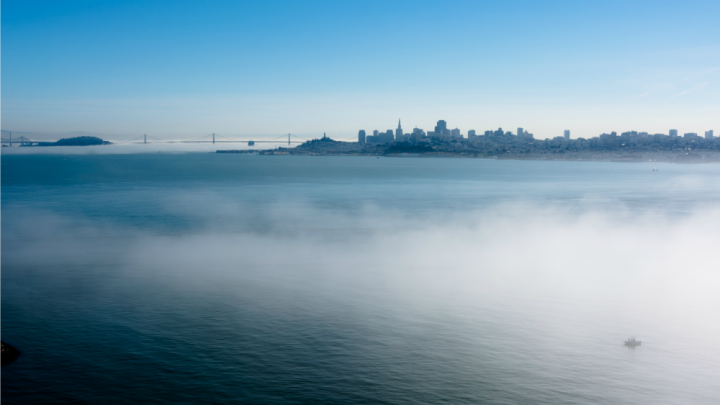 Nor could Behar, leader of the city utility department’s climate program, get what he needed from a 2012 National Research Council report dealing with West Coast sea level rise projections. A National Climate Assessment paper dealing with sea level rise didn’t seem to have what he needed, either. Even after reviewing two California government reports dealing with sea level rise, Behar says he had to telephone climate scientists and review a journal paper summarizing the views of 90 experts before he felt confident that he understood science’s latest projections for hazards posed by the onslaught of rising seas.

“You sometimes have to interview the authors of these reports to actually understand what they’re saying,” Behar said. “On the surface,” the assessments and reports that Behar turned to “all look like they’re saying different things,” he said. “But when you dive deeper — with the help of the authors, in most cases — they don’t disagree with one another very much.”

Governments around the world, from Madison, Wis., and New York City to the Obama Administration and the European Union have begun striving in recent years to adapt to the growing threats posed by climate change. But the burst of adaptation planning threatens to be hobbled by cultural and linguistic divides between those who practice science and those who prepare policy.

“Climate science, and the ways climate science is produced, even when it’s intended for decisions makers, is often unintelligible to decision makers,” Behar said. “It’s not the science that’s the problem. It’s the way it’s presented.”

If scientists and planners can’t resolve such differences, public servants like Behar, who are working at the front lines in the battle to help communities adapt to changes underway, could continue to feel like they’re drowning in confusion — with profound consequences for the public that they serve.

Sea levels have risen nearly 8 inches during the past century and a half, leading to regular flooding in some American cities, and their quickening rise is projected to continue to accelerate, potentially threatening trillions of dollars worth of property worldwide. Meanwhile, climate change is being implicated in droughts and heat waves, posing new challenges to municipalities and nations around the globe.

Behar isn’t the only one who’s frustrated. An international chorus of scientists has long been warning the U.N. Intergovernmental Panel on Climate Change that its approach to describing sea level rise risks is unhelpful for coastal planners. The chorus of scientific dissent reached a crescendo recently when an opinion piece critical of the IPCC on sea level rise, written by six scientists, from Germany, England and China, was published by Nature Climate Change. “We need to reorganize the whole structure of the IPCC reports toward something that’s more solution oriented,” said Jochen Hinkel, a senior researcher at the Global Climate Forum in Germany, and one of the authors of the op-ed. 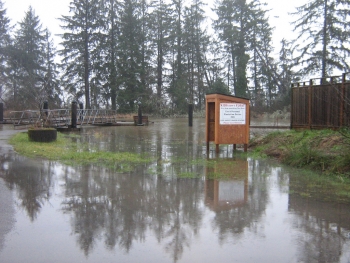 As Behar read Hinkel’s op-ed, he remembers thinking, “How did these guys get into my head?” He doesn’t blame the IPCC, though. He blames a failure of policy officials and research scientists to work together on climate change — including at the U.N.

“I’m not sure that the IPCC is equipped to answer the key questions that people like me care about,” Behar said. “They don’t have decision-makers in the room. They’re heavily peer-reviewed, highly academic.”

Since helping to produce new San Francisco capital planning guidelines dealing with sea level rise, Behar has joined an adaptation planning group involving dozens of Bay Area agencies and governments. The group’s initial focus is on rising seas, which threaten to pulse through San Francisco Bay and into Delta communities.

Behar is also co-chairing a federal climate change and natural resource science advisory committee that has drafted a report for the U.S. Interior Department. The report will argue that local decision-makers need more “actionable science” to be produced.

The committee will say actionable science would “ideally” be “co-produced by scientists and decision makers,” providing data, analyses, projections and tools. That would help officials make decisions about managing climate change’s risks and impacts by providing “rigorous and accessible” information.

“Coastal managers, policy makers and so forth need to say exactly what kind of information they need, and scientists need to hear that,” Tad Pfeffer, a University of Colorado at Boulder professor who helped Behar understand sea level rise projections, said. “Having more scientists participating in the policy side would be very valuable.”