The intensifying effects of warming temperatures on water shortages have been detected in remote northern New Mexico, where melting snowfall feeds one of the Southwest’s most important rivers.

Researchers seeking to improve forecasts for how much water from the Rio Grande will be available for 5 million people each year found that rising temperatures are causing less of each winter’s snowpack to flow down the river as water. 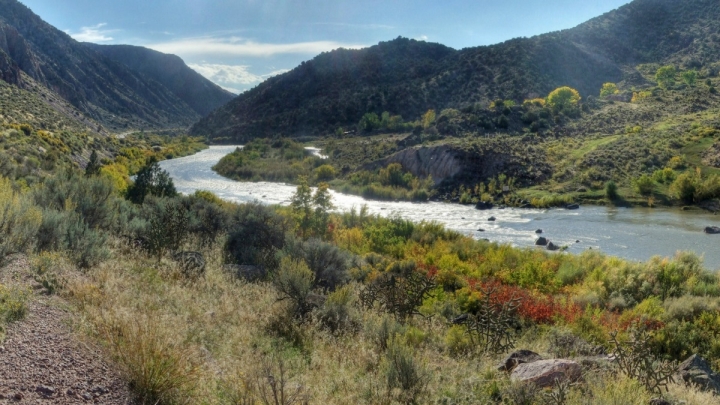 The discovery showed how a warming climate “exacerbates the dry conditions whenever there's not a lot of snow to begin with,” said Flavio Lehner, a climate scientist at the National Center for Atmospheric Research who led the research.

Water in the rugged region comes in booms and busts, with boom years flush with winter storms that dump snow that melts to feed rivers in warmer months. The effects of warming are being exacerbated in the bust years, evaporating water that’s in short supply.

“For a wet year like this year, I don’t think the effect is that big,” Lehner said. “Whenever you have a dry year to start out with, and it’s also warm — which will become more likely in the future — then you will end up with even less water in the river.”

The effects of warm temperatures on the Rio Grande flow can be seen in measurements going back to the 1940s. To look back to the 1570s, the scientists turned to studies of tree rings to probe the connections between temperatures, snowfall and riverflow each year. 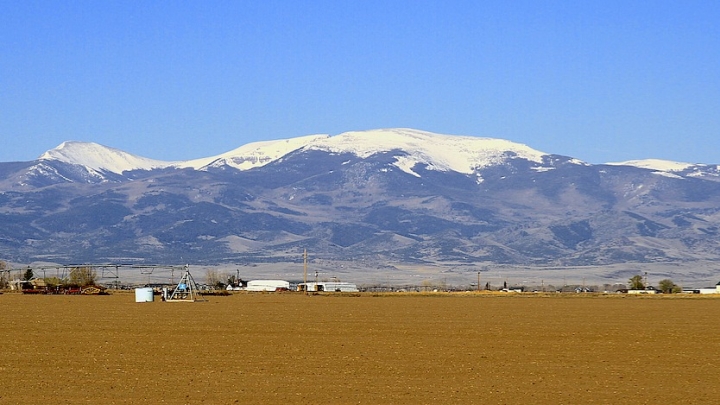 Temperatures have risen at the Upper Rio Grande by nearly 2°F since the 1980s, a rapid rise caused by natural weather variation and global warming. The scientists found that the low efficiency with which Upper Rio Grande snowpacks have been turning into river water since then was unprecedented for at least 445 years.

The findings were published in Geographical Research Letters this week, pointing to worsening problems for water supplies in the region and elsewhere.

Park Williams, who studies climate and ecology at Columbia, published research in the fall blaming the parching effects of climate change for more than 10 million acres of Western forest fire since the 1980s. He has performed research throughout the Southwest but wasn’t involved with the new study.

Drought for much of the 21st century has resulted in low river flows in the region “rivaling some of the worst prolonged droughts of the past several hundred years,” Williams said. The drought years have been linked to the Southwest’s “wildly variable” climate and they followed an “exceptionally wet period” in the 1980s.

“Given the high variability of climate in this region, we should not be totally surprised if very wet 1980s-type conditions return at some point during our lives,” Williams said. “But if this study is correct, we should also expect average water supply for humans to decline over the long term as temperatures warm.”