Volkswagen will build a massive network of electric vehicle charging stations across California as part of a settlement over its diesel emissions scandal.

The California Air Resources Board has voted unanimously to approve the $200 million plan as the first of a number of steps the German automaker has proposed to take to help cut greenhouse gas emissions in California. In total, the company has agreed to spend $800 million on zero-emissions electric vehicle infrastructure in the state over 10 years. 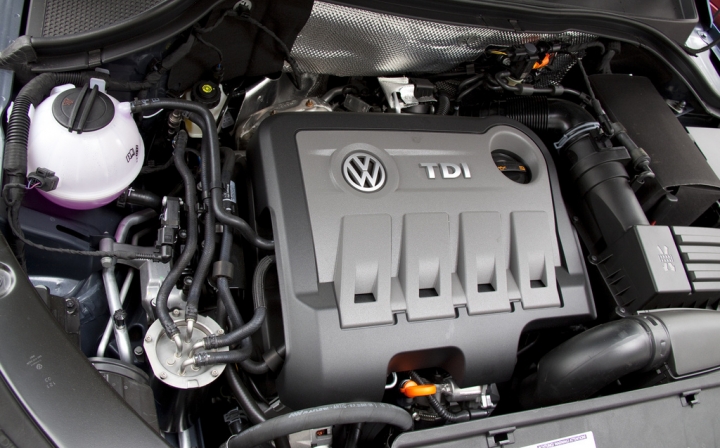 The plan calls for 2,500 vehicle chargers to be installed at more than 350 stations across California, complementing a nationwide network of charging stations the company is installing in 38 states. Stations will be spaced an average of about 70 miles apart in California.

In 2015, the state and the Environmental Protection Agency found that Volkswagen had installed a “defeat device” in its diesel vehicles that would improve vehicle performance and cut pollution during emissions tests.

When the vehicles were being driven under normal conditions, they would emit nitrogen oxide pollution up to 40 times the levels that the EPA allows. The discovery of Volkswagen’s cheating led to three criminal felony counts, $2.8 billion in penalties and an agreement to prevent future violations.

The air resources board approved the first part of Volkswagen’s plan on Thursday, giving the company permission to build the electric vehicle charging station network. It intends to use a percentage of the money to create a “green cities” program providing disadvantaged and low-income communities with access to electric vehicles.

The program will focus on neighborhoods in two cities, Sacramento and another to be named. Volkswagen’s subsidiary, Electrify America, will commit $44 million to Sacramento to build charging stations, provide electric vehicles for ride sharing and other electric vehicle-related projects. 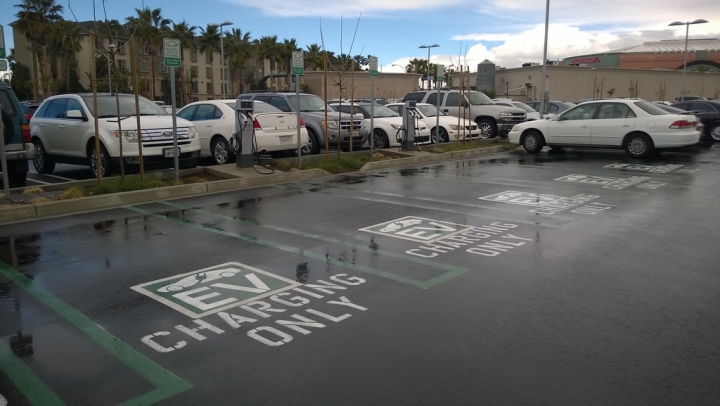 Volkswagen issued a statement saying Electrify America is pleased with the board’s decision and is looking forward to implementing its zero-emissions vehicle investment plan.

California Air Resources Board Chair Mary D. Nichols said in a statement that Volkswagen can proceed with building electric vehicle charging stations in areas of the state that do not currently have them.

“This will help the state as a whole, and especially some of our disadvantaged and underserved communities, to shift to the cleanest vehicles on the market to help clean the air and fight climate change,” she said.

You May Also Like:
The Largest Wind Farm in the U.S. Is Growing in Oklahoma. It’s a Sign of the Times