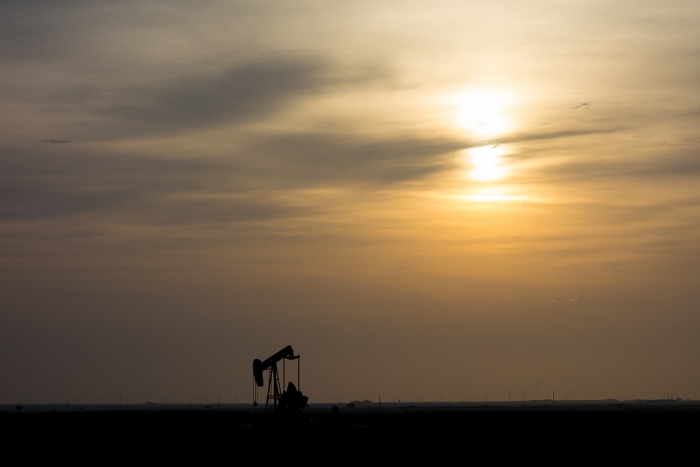 Fossil fuel production is a major freshwater consumer. In the U.S., for example, most new oil and gas wells use millions of gallons of water each. Much oil and gas development is taking place in drought-stricken and arid regions suffering from water scarcity like the Colorado River Basin, a major source of water for Los Angeles, Phoenix and Las Vegas.

The study by the University of Southampton in the UK, published Monday in the Proceedings of the National Academy of Sciences, found that petroleum is responsible for most of the global demand for water when it comes to energy production.

About 56 percent of all the petroleum sector’s freshwater consumption is international, straining other countries’ water supplies. In other words, oil the U.S. imports from the arid Middle East strains the freshwater supplies of Saudi Arabia and other countries, outsourcing not just oil production but water stress as well.

In comparison, water used to meet each country’s demand for electricity and natural gas comes from mostly local sources with less than 20 percent of the water needs of most countries’ electric and gas sectors coming from across borders.

Half of global oil demand for water comes from the U.S., China and India, but the two biggest oil consumers — the U.S. and China — affect water supplies in wildly different ways even though their oil sectors use about the same amount of water.

About 73 percent of U.S. oil’s water needs come from international sources — three times that of China, where 22 percent of its oil sector’s water consumption occurs internationally. Most of the U.S. petroleum sector’s water demand occurs in highly arid countries, mostly western and southern Asia — the sources of most U.S. oil imports.

“The core message of this study is that identifying the best options for future energy systems must take into account not only greenhouse gas emissions but the other environmental, social and economic implications of any choices that we make,” study co-author Robert Holland, a postdoctoral research fellow in the Centre for Biological Sciences at the University of Southampton, said. “Such analysis must also consider not only the implications in the country where energy demand resides, but must also consider the role of international trade in driving pressures on the world’s resources.”

The study did not directly consider the effects of climate change on how freshwater supplies will be strained by energy development. Instead, it shows how fossil fuels demand — the primary driver of climate change — relies heavily on the ready availability of freshwater in distant and climate-affected regions of the globe to meet global energy needs. 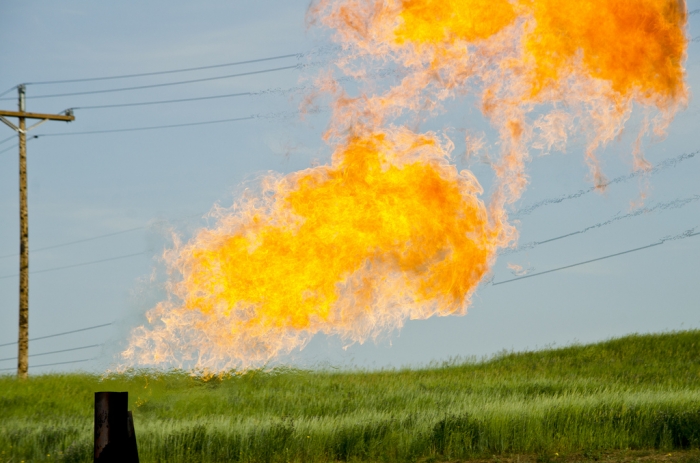 “Given (climate change-related) predictions about changes in rainfall patterns and associated freshwater resources over the coming decades, our study suggests that a real focus of future energy policy must be on both strategies to curb greenhouse gas emissions while doing so in a way that considers the implications for freshwater resources,” Holland said. “The goals of both energy and water security are inextricably linked.”

Christopher Scott, a University of Arizona geography and development professor who studies the relationship between energy production and water consumption and was not part of Monday’s study, said the new report underscores how crucial it is for global economies to reduce the freshwater footprint of the energy they use by reducing their reliance on oil and gas, especially imported fossil fuels.

“We need effective policies to ensure we’re not mal-adapting, that is, we have to avoid creating tomorrow’s problems by trying to solve today’s,” Scott said. “Local energy and food sources, and modified consumer demand, are crucial.”

Holland said that in conducting the study, his team identified river basins where energy development is using freshwater in areas suffering from water scarcity.

“In the USA, we found overlap with demand on water resources for energy production and water scarcity in the southwestern states,” Holland said. “Globally, this overlap was found in parts of North Africa, the Middle East, India, Pakistan and China.”

The team then used economic and poverty data to look at the ability of water-scarce countries to manage their freshwater resources.

“This paints a very different picture as the U.S. has the expertise, the regulatory experience and finance to invest in managing water resources,” Holland said. “In other less developed countries we flagged the fact that there is high freshwater consumption to meet international energy demand, but that the financial and regulatory mechanisms to manage water resources may not be as effective.”

You May Also Like:
This Year’s Ozone Hole is the Fourth-Largest on Record