Seven years ago, the U.S. exported its crude oil to just one country — Canada. This year, 22 countries received American crude oil, marking a more than 1,000 percent increase in U.S. oil exports since 2009, according to U.S. Department of Energy data released this week.

Since Congress lifted restrictions on American oil exports a year ago, more and more U.S. crude oil has been streaming onto the global oil market to supply the world’s growing demand. It’s happening even as the U.S. and Canada have agreed to cut emissions from oil and gas operations and countries agree to cut their greenhouse gas pollution under the Paris Climate Agreement. The international pact aims to prevent global warming from exceeding 2°C (3.6°F). 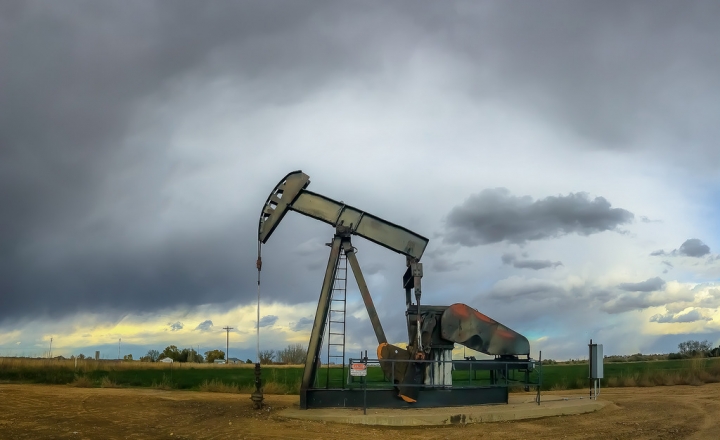 The oil-friendly policies of the incoming Trump administration are not expected to significantly affect U.S. crude oil exports because the price of oil will largely determine the pace of  U.S. exports and production. This week, OPEC announced it would cut its production in a move to raise global oil prices, which could boost U.S. exports even more.

Where crude oil is shipped and refined, and how it is burned, are major factors in the emissions that drive climate change. Crude oil is the world’s second-largest source of carbon dioxide emissions — responsible for 33 percent of global carbon emissions. Oil ranks just behind coal, which emits 46 percent of the world’s man-made carbon dioxide, International Energy Agency data show.

The effect has been dramatic.

During the first nine months of 2016, overall U.S. oil exports increased by about 8 percent over the same period in 2015 and more than 1,284 percent since 2009, according to EIA data. Until this year, Canada received most U.S. oil exports.

Since restrictions were lifted last December, oil exports to Canada have fallen by more than half. American crude is shipped to Curacao, China, South Korea, Italy, Spain, Singapore, the Netherlands and 16 other countries. 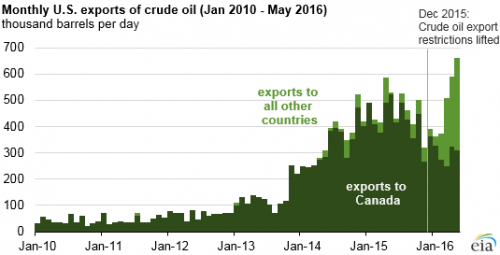 Quantifying the full climate impact of U.S. oil being traded globally is complicated. The Government Accountability Office reported in 2014 that the research it reviewed shows that lifting restrictions on U.S. oil exports would increase U.S. man-made carbon dioxide emissions by between 12 million and 22 million metric tons annually because of increased oil production. That’s a small fraction of the nearly 5.4 billion metric tons of carbon dioxide the U.S. emits each year from its energy consumption.

But oil exports also directly affect which country gets to count the oil against its carbon budget and emissions reductions commitments under the Paris Climate Agreement.

The agreement, which was ratified this year, requires countries to cut emissions from crude oil and other sources in order to keep global warming from exceeding 2°C (3.6°F). The method the United Nations uses to attribute carbon emissions to specific countries allows each nation’s emissions to be counted where they occur, allowing countries to export fossil fuels around the globe without having to account for the emissions from burning them.

Michael Wara, an energy and environmental law professor at Stanford University, said Norway is a good example of how this works: Norway has low per capita carbon emissions compared to the U.S. and Canada, but it’s among the world’s top 15 oil producers.

“Where the Norwegian crude is ultimately burned is where the emissions occur,” he said.

One of the biggest factors fueling the rise in U.S. exports is the American shale oil that has flooded the market in recent years because of advances in fracking technology, which between 2014 and 2016 made the U.S. the world’s largest oil producer. Saudi Arabia ousted the U.S. as the world’s top oil producer this year.

“U.S. shale oil is light oil that is not well suited to many U.S. refineries, so instead of being forced to run that oil less efficiently through domestic refineries, lifting the oil export ban means the U.S. is exporting more light oil and importing more heavy oil,” said Jason Bordoff, a professor of international and public affairs at Columbia University and former National Security Council senior director of energy and climate change. 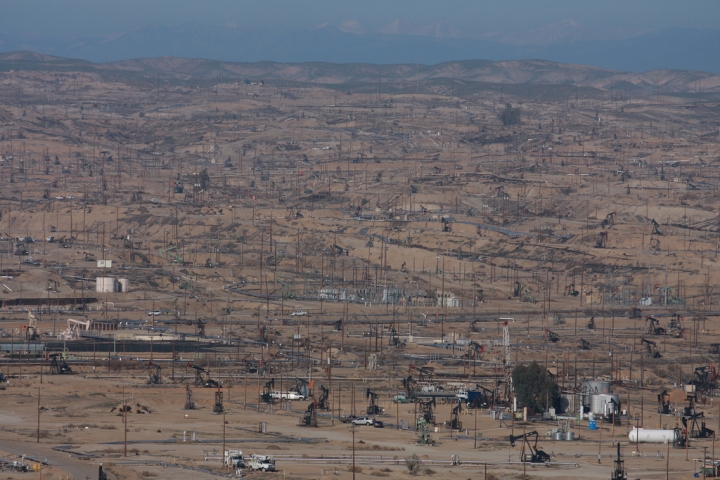 The trend toward rising oil exports isn’t likely to change after President-elect Donald Trump takes office in January, said Stephen Brown, an economics professor at the University of Nevada-Las Vegas.

“With the deregulation of oil exports that took place, I expect market forces to determine the direction of U.S. exports,” he said. “In general, I expect more exports.”

Kenneth Medlock, senior director of the Center for Energy Studies at Rice University, said that the Obama administration signed off on the removal of oil export barriers, and Trump is unlikely to change that policy.

The days of bargain oil prices, which started to fall in 2014, may be numbered, however, because of the OPEC announcement this week.

Alan Krupnick, co-director of the Center for Energy and Climate Economics at Resources for the Future, a natural resources think tank in Washington, D.C., said Trump has been clear that he wants to expand U.S. production by opening up federal lands to more fossil fuels development, but that alone is unlikely to spur new development.

“These (policies) are unlikely to lead to greater production and exports with a low oil price,” he said. “Trump has never talked about limiting exports of any commodities. It is imports he wants to limit, if anything.”