Donald Trump could scrap the Obama administration’s plans to combat climate change once he takes office, a move that could shift climate policy making to local lawmakers instead of national ones, experts say.

Throughout his campaign, Trump made his vision for federal climate policy clear: He has promised to reverse Obama’s climate agenda, including the Clean Power Plan, which would cut carbon emissions from coal-fired power plants as a way to meet U.S. obligations under the Paris Climate Agreement. 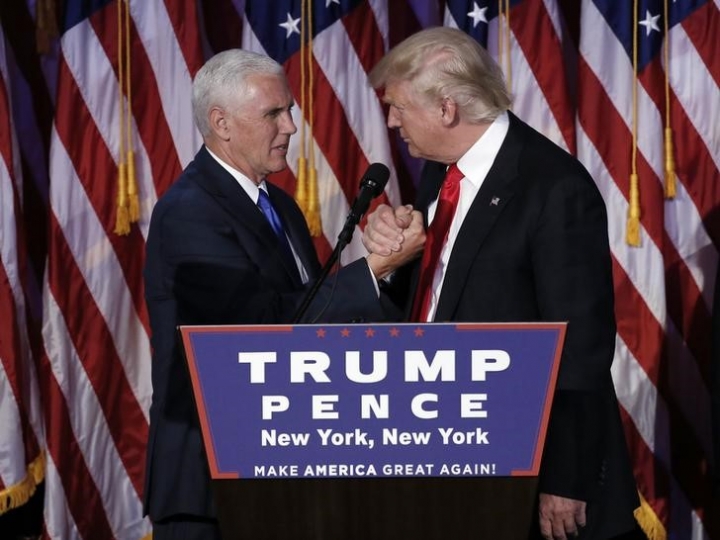 He also said he would “refocus” the U.S. Environmental Protection Agency to become less regulatory and pledged to cancel U.S. involvement in the Paris pact. He promised to fully develop all of America’s coal, oil and natural gas as a way to become fully energy independent, and said wind and other renewable energy sources are expensive and work less effectively than fossil fuels.

As a sign of where Trump will take federal agencies involved in climate regulation, he has appointed Myron Ebell, a climate change skeptic and director of the Center for Energy and Environment at the conservative Competitive Enterprise Institute, as the leader of the EPA’s transition team.

Experts disagree about the extent to which Trump is likely to be successful in rolling back U.S. climate and energy policy, though many say he’ll be able to render carbon emissions regulations nearly impotent.

“This is an unmitigated disaster for U.S. climate policy,” said Danny Cullenward, an energy economist and lawyer at the Carnegie Institution for Science. “President Trump alone could unwind the Clean Power Plan, the Climate Action Plan and the United States’ commitment to Paris. With a supportive Senate, he will be able to appoint anyone he likes to key agencies and cabinet positions. With support in both houses of Congress, the legislative agenda is wide open.”

But Arvin Ganesan, vice president of federal policy for the group Advanced Energy Economy and the former deputy chief of staff for policy at the EPA, said it’s too early to tell what Trump will do with the Clean Power Plan.

“What we do know is the Clean Power Plan is just one factor driving a market that is already undergoing significant transformation,” Ganesan said. “Utilities, regional grid operators, and state regulators are already working to integrate advanced energy technologies to make our electric power system more reliable and affordable, and that also happen to reduce carbon emissions.”

Ganesan said he sees Trump’s election as a business opportunity for those who want to create jobs by improving the nation’s energy infrastructure.

Michael Burger, executive director of the Sabin Center for Climate Change Law at Columbia University, said that a Trump administration could be devastating for climate regulation in the U.S., but there are limits to what Trump will likely do right away.

The regulatory process for rescinding climate regulations is complicated and could take months or years, and those favoring regulations could sue to stop Trump from eliminating them, Burger said.

The Clean Power Plan is already tied up in a lengthy court battle after 24 states sued to stop it. The Trump administration could choose not to defend it or allow it to be struck down by the Supreme Court, which would likely feature a Trump-appointee filling Justice Antonin Scalia’s open seat. 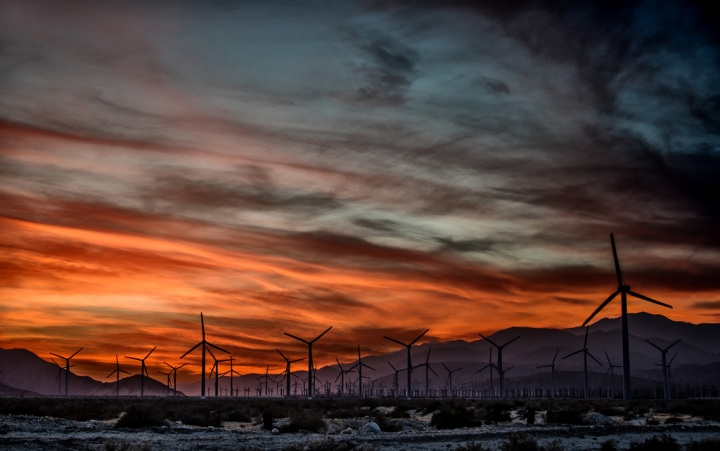 Robert Stavins, director of the Environmental Economics Program at Harvard University, said that even with full GOP control of Congress, Trump is unlikely to amend federal laws which authorize climate policies such as the Clean Power Plan because Democrats, who largely favor climate policy, will be able to filibuster any bill aiming to do so.

“Would he eliminate the EPA, as he also promised at one point?” Stavins said. “No. Again, that would require an act of Congress. But he could starve the agency through low funding.”

Michael Gerrard, faculty director of the Sabin Center for Climate Change Law, said cutting funds to the EPA and other regulatory agencies through the appropriations process is something President Reagan did during the beginning of his administration in the 1980s.

“During that period, most of the action went down to the state level,” Gerrard said.

States, which are already laboratories for carbon-cutting policies, could become the nation’s bulwark against a federal government hostile to combating climate change.

“States’ actions are already driving a clean energy transition,” said Susan Tierney, senior advisor to the Analysis Group and former assistant secretary of policy for the U.S. Department of Energy. “Most of the states have been pushing for deeper investments in energy efficiency.  State policies pushing for rooftop PV (photovoltaics) and utility-scale solar have transformed those markets. And states are increasingly adopting their own long-term carbon reduction targets. Yep, they’re leading the way.”

Gerrard said states can also regulate emissions from power plants within their borders, spur the development of new technology, create energy efficiency standards and find other ways of cutting carbon.

For example, many Northeastern states have banded together to create their own cap-and-trade program called the Regional Greenhouse Gas Initiative. California has its own cap-and-trade program along with one of the nation’s most ambitious climate goals — to reduce its greenhouse gas emissions to 40 percent below 1990 levels by 2030. And Hawaii plans to go 100 percent renewable by 2045.

Potential state action is the only climate-related silver lining to Trump’s election, but only if states reluctant to take action on climate follow suit, Cullenward said.

“States will continue to make progress on energy and climate issues, but it is absolutely critical that pro-climate states change strategy,” he said. “Absent a national commitment, the efforts of a few key states to continue with policy won't make much of a difference in terms of absolute emissions — those states have already made progress and their accomplishments are easily offset by other states that take the opposite approach.”

You May Also Like:
Climate Change Doesn’t Really Care Who Was Elected
U.S. Energy Shakeup Continues as Solar Capacity Triples
This is What It’s Like To Be a Young Climate Scientist
Hottest Months on Record Have Something in Common