U.K. Plans to Shutter All Coal-Fired Power Plants by 2025

The U.K. plans to shut down all of its coal-fired power plants by 2025, making it one of the largest nations to commit to fully weaning itself away from coal to reduce climate-changing greenhouse gas emissions.

U.K. Energy and Climate Change Secretary Amber Rudd said Wednesday that the government is planning to restrict the use of coal-fired power plants by 2023 and close all of them by 2025. 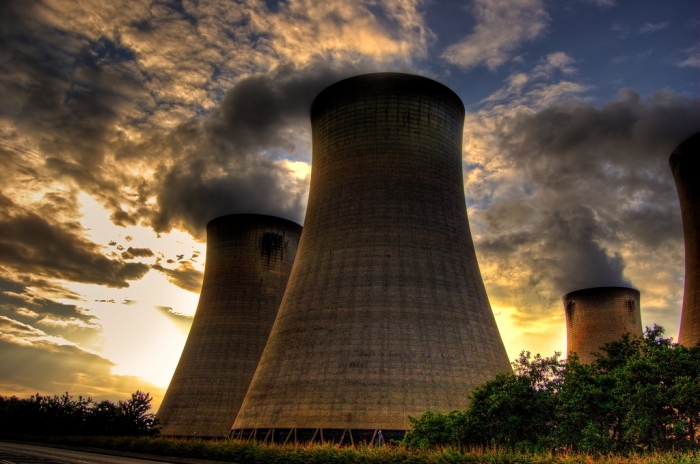 The Drax Generating Station in the U.K. Credit: Jonathan Brennan/flickr

“Our determination to cut carbon emissions as cost effectively as possible is crystal clear and this step will make us one of the first developed countries to commit to taking coal off our system,” Rudd said.

Using coal as fuel to generate electricity is the world’s largest source of manmade greenhouse gas emissions causing climate change. The U.K.’s announcement comes ahead of the upcoming Paris climate negotiations in December, where countries are expected to forge an international agreement to slash greenhouse gas emissions to keep global warming to 2°C (3.6°F) above pre-industrial levels.

The U.K. is planning to rely on natural gas for most of its power, while some of its coal-fired power plants, most notably the giant 4 gigawatt Drax Power Station, are being converted to burn wood energy instead of coal to produce electricity. That in itself is problematic as burning trees as fuel in power plants can heat the atmosphere more quickly than coal.

“We are tackling a legacy of underinvestment and aging power stations which we need to replace with alternatives that are reliable, good value for money and help to reduce our emissions,” Rudd said.

The international reaction to Rudd’s announcement was mostly supportive. 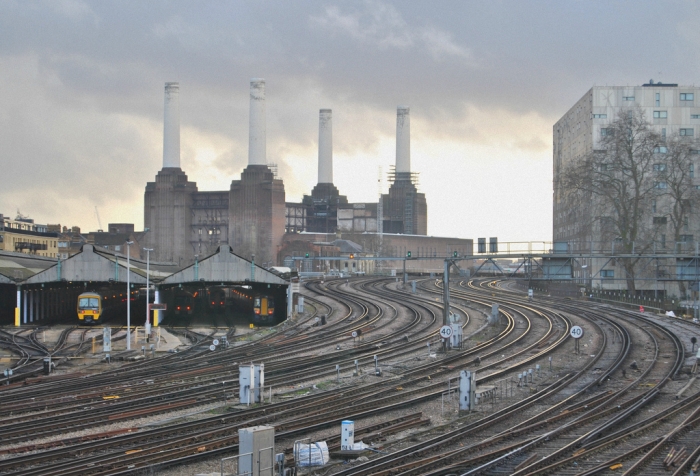 “Prime Minister David Cameron’s wise decision to phase out coal-fired electricity over the next decade, at a faster pace than any other developed country, is welcome news for the global climate and the health of communities throughout the UK,” former New York City mayor Michael Bloomberg, the U.N. Secretary General’s Special Envoy for Cities and Climate Change, said in a statement.

“This bold step in the birthplace of the coal-powered industrial revolution sends a clear and unmistakable message to other government leaders,” he said.

Raymond Pierrehumbert, an atmospheric physicist at the University of Oxford, said the announcement is “one of the few bright spots” in what has been a year of disappointing backtracking by the U.K. government on decarbonization.

“The government’s commitment to phase out coal in some ways only acknowledges a trend that the market is already leading to, but it is still significant in that it locks in that trend and assures that market changes won’t undo it,” Pierrehumbert said. “The single most important thing that can be done to reduce future global warming is to agree to leave all the remaining coal in the ground, and this is an example of the kind of commitment all nations — notably the US — should be making.”

Michael Mann, director of the Earth System Science Center at Penn State University, said scientific evidence shows that 80 percent of all coal on Earth needs to stay in the ground in order to avoid the 2°C of warming the nations gathering in Paris next month are trying to avoid.

“It is good to see the U.K. joining the U.S. and others in recognizing that we do have to get off coal and replace it instead with clean, renewable energy sources,” Mann said.

Kevin Trenberth, senior scientist at the National Center for Atmospheric Research in Boulder, Colo., said that while the U.K. is reducing its use of coal, it also seems to be backing away from renewables.

“Switching to natural gas as a fuel can be a useful intermediate step, as long it is a transition fuel and a key part of a sound longer-term strategy to sustainable energy,” Trenberth said.  “But to keep our climate manageable, a lot of coal must be left in the ground.”

Editor's Note: This story was updated Nov. 19 to include comments from Raymond Pierrehumbert.

You May Also Like:
Climate Matters: Novembers Warming Across the U.S.
Extreme Heat Is Defining Climate Change
Climate Matters: States At Risk
50 Years After Warning, No Debate in Paris on the Science