The Suit Against the Clean Power Plan, Explained

The Clean Power Plan, the Obama administration’s most sweeping climate change policy, is being challenged in federal appeals court and its future is expected to hinge on the outcome of at least one court decision — and possibly two — over the next year.

The merits of the lawsuit are set to be argued June 2 before the U.S. Circuit Court of Appeals in Washington, D.C. Groups on both sides of the issue filed “friend of the court” briefs at the end of March. The documents provide a telling glimpse into each side's arguments and whether the Obama administration has the authority to enforce the plan.

Here are seven things to know about the Clean Power Plan as it winds its way through the courts: 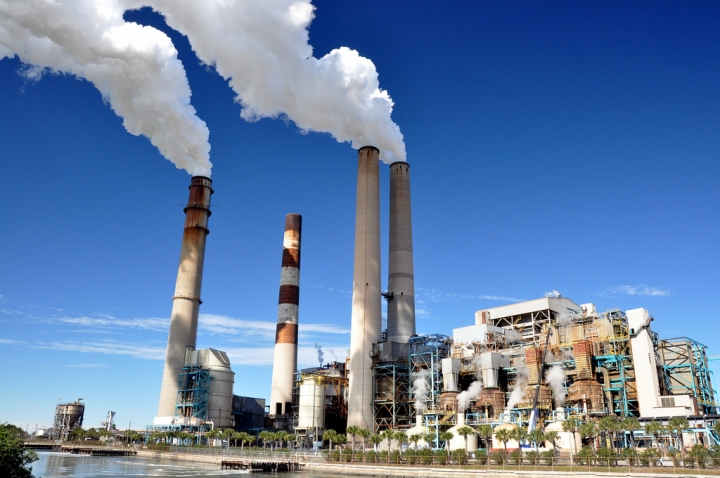 The Clean Power Plan is the Obama administration’s policy to cut carbon dioxide emissions from coal-fired electric power plants by 32 percent below 2005 levels by 2030. Under the plan, which was critical to the Paris climate agreement slated to be signed this month, the Environmental Protection Agency plans to regulate power plant emissions under the Clean Air Act. Each state has its own emissions reductions goal to meet under the plan.

Cutting greenhouse gas emissions from coal-fired power plants is critical to any solution to climate change because they’re the largest single source of emissions driving global warming. The Clean Power Plan gave the U.S. credibility during the Paris climate negotiations, and during those talks last December, America’s ability to make good on its promise to cut emissions set an example for other countries to do the same.

Nearly half of all the states want to stop the Clean Power Plan because they believe it’s an illegal attempt to “reorganize the nation’s energy grid” and an attack on the coal industry that will lead to higher electricity costs, even though the EPA says the plan will lead to lower electric power bills for homeowners.

With the fervent support of the coal industry and some utilities, 24 states including Texas, Alabama, New Jersey, West Virginia and Wyoming, have sued the EPA. They are asking the courts to declare the plan unconstitutional partly because they say that the federal government does not have the authority to regulate a state’s carbon emissions under the Clean Air Act.

“The final rule punishes states, including New Jersey, that have already achieved significant reductions in carbon emissions by setting even stricter goals for them even though many other states have made much less progress in reducing emissions and are given less stringent targets than New Jersey under the final rule,” Martin said.

The federal appeals court in D.C. will hear the merits of the case in oral arguments at the June hearing, and the judges could rule on it later this year. If the ruling is appealed to the U.S. Supreme Court, the outcome could depend on the makeup of the court and whether Judge Merrick Garland, President Obama’s Supreme Court nominee to replace Justice Antonin Scalia, is confirmed as the tie-breaking vote on the high court. 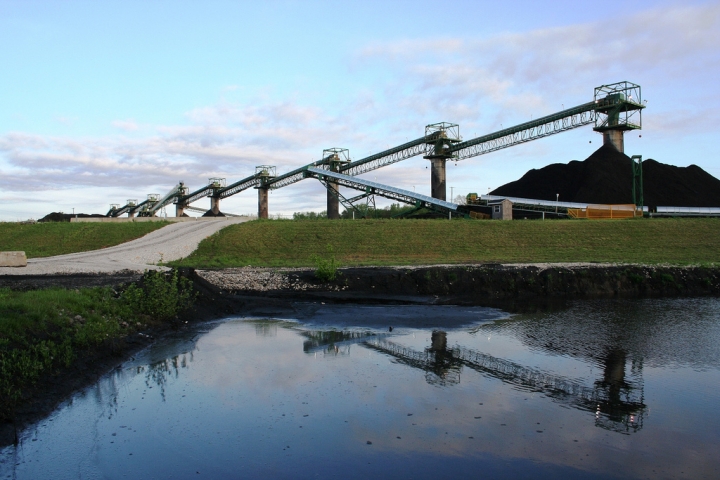 The Lawsuit is Gigantic

The case against the Clean Power Plan is the consolidation of 38 separate cases. In addition to the states opposing the plan, groups suing include utilities such as the Alabama Power Company and coal companies such as Murray Energy, the largest underground coal mining company in the U.S.

Not all coal-fired power plant operators oppose the Clean Power Plan, however. Virginia-based Dominion Energy says in a court filing that the Clean Power Plan “is compatible with current trends toward additional renewable and natural gas generation in the power sector based on market conditions and customer demands. Dominion said the plan’s “effects on power plants and customers can be successfully managed” if emissions trading is allowed and states are allowed to be flexible with the timing of their emissions reductions.

Anyone wanting to influence the outcome of the case had until the end of March to file a “friend of the court” brief. Most of those briefs support the EPA and the Clean Power Plan.

Those arguing in favor of the Clean Power Plan don’t hold back about the urgency they see in the need to slash carbon emissions, according to appeals court filings from the EPA and numerous states and nonprofit groups supporting the plan.

The states and companies suing to kill the Clean Power Plan “seek to thwart any federal limitation on power plants’ voluminous CO2 emissions,” or at least render those regulations so impotent that they’d fail to address any threat from climate change, the EPA said in its court filing.

Scientists: The Plan is Key to Paris Agreement

Climate scientists who are acting as “friends of the court” in the case say the Clean Power Plan is the only federal policy capable of enabling the U.S. to uphold its end of the Paris climate agreement and halt catastrophic consequences of global warming,.

“Actions to reduce climate change, such as the Clean Power Plan, are necessary to slow these consequences and prevent worse from occurring,” according to a brief filed by 20 climate scientists, including Drew Shindell of Duke University, Noah Diffenbaugh of Stanford University, Steven Wofsy of Harvard, and Michael Oppenheimer of Princeton University. (Oppenheimer is the vice-chair of Climate Central’s board of directors.)

They said the Clean Power Plan is designed to achieve “unprecedented” greenhouse gas emissions reductions and no other U.S. policy exists that will do more to reduce climate change-driving pollution.

“We view the Clean Power Plan, and its promise as an effective tool for reducing one of the primary sources of anthropogenic carbon, as a welcome tool for preventing and reducing the negative impacts of human-caused climate change,” the scientists said. 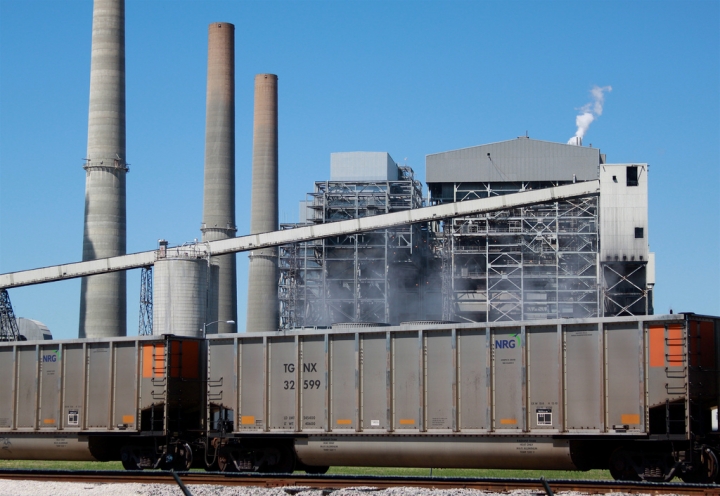 Countering the 24 states suing to stop the Clean Power Plan are California, New York, Illinois, Massachusetts and 14 other states plus the District of Columbia and the cities of New York, Los Angeles, Chicago, Philadelphia and South Miami. They have expressed concern for the health of their residents and the long term viability of their economies.

State officials say their communities are already experiencing sea level rise, increasingly severe storms and prolonged droughts because of climate change, and they fear these events will only get worse. They’re counting on the EPA to regulate the carbon emissions that could submerge them beneath the ocean in the coming decades, they said.

Whereas the states pushing to kill the Clean Power Plan say the EPA is coercing states to reduce emissions, the states supporting the plan say the EPA’s power to cut carbon pollution from power plants is “undisputed” and if a state chooses not to comply with the plan, the EPA will regulate power plants directly.

The Clean Power Plan is critical, they said, because emissions don’t respect state lines — pollution crosses borders. Without the Clean Power Plan, states “may be unable to obtain needed reductions in carbon dioxide emissions from existing power plants located in other states,” the brief says.

The ‘Most Complex Machine Ever Made’

The Clean Power Plan is often discussed in the context of cutting greenhouse gas emissions, but it does something quite unique, according to a court filing from five electric power grid experts arguing in favor of the plan.

The plan will lead to more reliance on natural gas power plants and renewables while promoting energy efficiency without leading to blackouts when the sun isn’t shining or the wind isn’t blowing, they said.

You May Also Like:
Carbon Pollution Seen As Key Driver of Sea Level Rise
If a Power Plant Is Built in U.S., It’s Likely to be Renewable