Congress’s bipartisan spending agreement could fund federal government operations for less than a year, but its effects on climate policy could persist through future presidential administrations.

Page 902 of the appropriations bill directs several federal agencies to develop consistent policies that would, in many circumstances, define wood energy as being as friendly for the climate as solar or wind power, despite its heavy climate impacts. 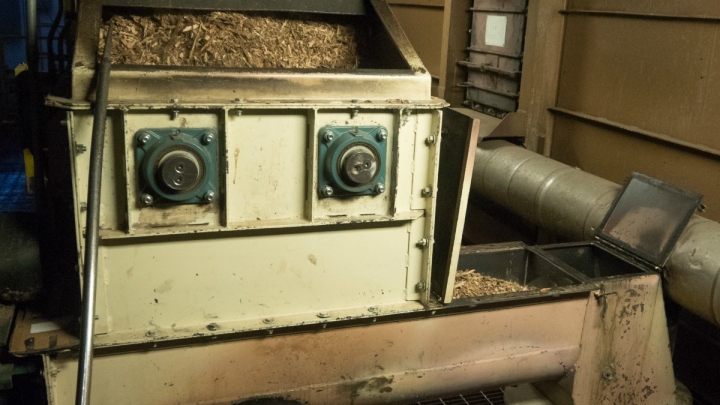 Chipped wood waste is fed into a power plant at a wood mill in rural Oregon.
Credit: Rod Parmenter/Climate Central

While burning wood for energy can help with the disposal of waste and reduce fossil fuel use, it releases more heat-trapping carbon dioxide than heavily polluting coal. It can also promote logging, which often accelerates warming.

Efforts by President Obama’s EPA to develop a system for accounting for any climate benefits of wood energy when measuring its greenhouse emissions dragged on for years, without yet reaching a final recommendation.

Republicans have been trying for years to pass legislation forcing the EPA and other federal agencies to treat wood energy as “carbon neutral.” But they’ve never come this close to overcoming fierce resistance by environmental groups.

Wood energy is only carbon neutral in limited and rare circumstances. Large industrial operations can be worse for the climate than burning coal.

The biomass energy language in the spending bill directs the agriculture and energy departments to work with the EPA to establish “clean and simple policies” that “reflect the carbon-neutrality of forest bioenergy” in most circumstances.

“These policy riders have no business being in unrelated spending bills,” said Sami Yassa, a scientist with the nonprofit Natural Resources Defense Council who campaigns against wood energy. “We’re going to be fighting all anti-environmental riders as a matter of principle. We will be fighting this one particularly, because it basically substitutes the interests of an industry for the judgment of scientists.”

If the spending bill becomes law, as seems likely, the wood energy provision may not have immediate impacts on America’s energy mix. Still, it’s strongly supported by the forestry industry and by the small energy sector it helps fuel. 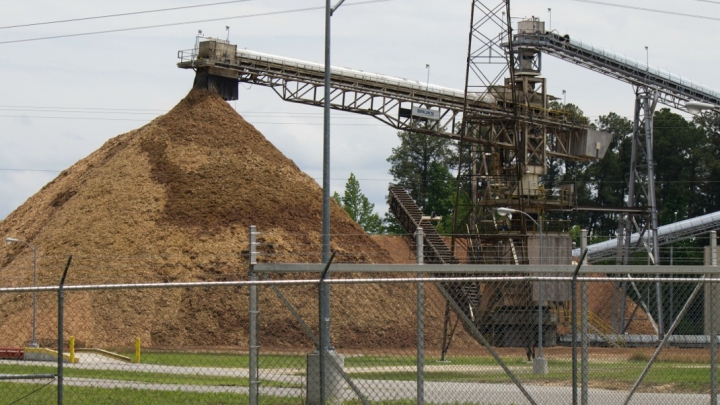 “I don't expect any immediately tangible impacts for my members, especially with the current market dynamics,” said Carrie Annand, spokeswoman for the Biomass Power Association, which represents in Washington the owners of wood-burning power plants.

Wood is being burned in small power plants nationwide, often in lumber towns and forestry regions where waste from forest thinning and sawmills is abundant. Orchard trees and nut shells are also common fuels. The power plants have been struggling financially and some are shuttering, unable to compete with cheap power from natural gas.

Climate and energy regulations around the world already erroneously treat bioenergy as if it’s carbon neutral. That has promoted the use of biofuels in the U.S. and biofuels and wood energy in Europe, harming the environment and climate despite appearing green on paper.

“It's time for the U.S. federal government to catch up with state policy, and international energy policy by recognizing the carbon benefits of biomass,” Annand said. “The policies that the legislation calls for must be thoughtfully written, and we look forward to taking part in that process.”

Although the bill covers spending until the end of September, the biomass policy changes it includes would likely be permanent — unless reversed by a future vote by Congress.

“This policy directive is untethered to particular spending provisions,” said Emily Hammond, a professor at the George Washington University Law School who specializes in energy, environmental and administrative law. “It would become part of the agencies' statutory mandate for good.”