Carbon dioxide emissions from fossil fuels in the U.S. fell between 2009 and 2013, but greenhouse gases from burning those fuels went up. The reason? More methane than previously thought may have been released into the atmosphere from fracking and burning natural gas, according to new research from Cornell University.

In a warming world, natural gas is often touted as a “bridge fuel” between carbon-laden coal and a full embrace of renewables for electric power generation. When natural gas is burned, it releases about half as much carbon dioxide as coal. In other words, the more coal-fired power plants that can be replaced by those running on natural gas, the better it may be for the climate. 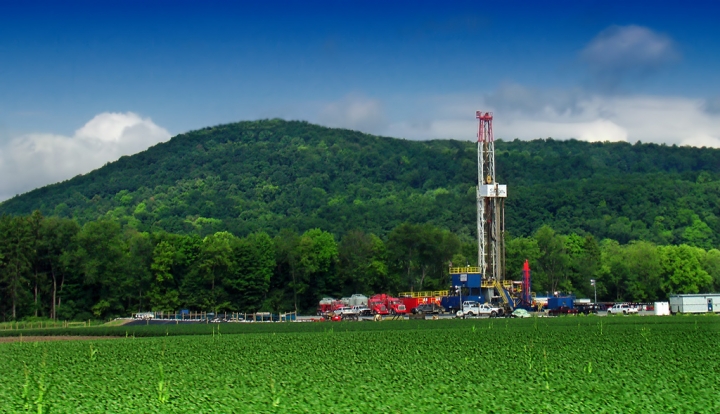 Some scientists, including Cornell University environmental biologist Robert Howarth, have questioned natural gas’s use as a “bridge fuel” because producing the gas, most of which is released from underground shale formations through hydraulic fracturing, often emits a lot of methane, a potent greenhouse gas.

Methane has about 35 times the power to warm the atmosphere as carbon dioxide over the span of a century, and about 86 times carbon’s warming power over 20 years — figure known as global warming potential, or GWP.

“Since 2008, coal use has decreased, in part due to the recession but also in part due to replacement of coal with shale gas to produce electricity,” Howarth said. “This reduction in coal has led to a decrease in CO2 emissions. However, methane emissions have increased dramatically because of the increased production of shale gas. When both gases are considered, the total greenhouse gas emissions from the energy sector of the U.S. have been rising since 2008 at the fastest rate seen in many decades.”

The agency estimates that methane emissions fell nearly 12.7 percent during the same time — an assessment based on expected leak rates, not actual measurements. (Overall U.S. greenhouse gas emissions have declined slightly since peaking in 2007.)

In research published Monday in the journal Energy and Emission Control Technologies, however, Howarth suggests that as fracking and shale gas production began booming in the U.S., methane emissions spiked, negating any climate benefit from falling carbon dioxide emissions.

In a previous paper written in 2014, Howarth painted methane emissions from oil and gas production in dire terms, saying that ignoring fracking-related methane emissions would lead to a climate change tipping point and “global catastrophe” from which there is no return.

He has now updated his research using data from previous studies that relied on satellite and aircraft measurements of emissions above oil and gas fields. His new paper suggests that 12 percent of natural gas — mostly methane — that is produced in the U.S. ends up being leaked into the atmosphere, double the amount he previously estimated.

Howarth places heavy weight on the value of an analysis of satellite measurements, saying it provides better data than aircraft measurements over a longer period of time. Aircraft data vary dramatically, providing only a snapshot of emissions at any given moment.

Scientists unaffiliated with Howarth’s research, however, say his conclusions are far from reaching the point of scientific consensus. 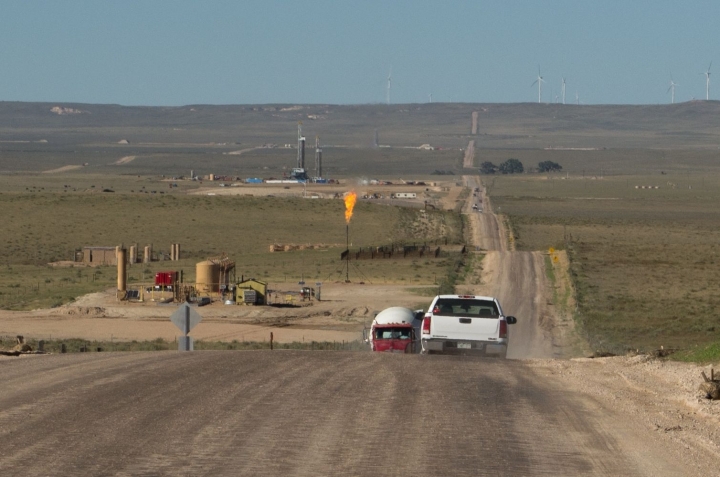 Stefan Schwietzke, a research associate at the National Oceanic and Atmospheric Administration’s Earth System Research Laboratory in Boulder, Colo., said Howarth may be overestimating methane emissions from shale gas because his 12 percent leakage rate estimate is based mostly on a single satellite study.

“Howarth raises the legitimate argument that aircraft studies represent snapshots in time and space,” but his conclusion that satellite data from a single study is the best data that exists does not represent current scientific consensus, Schwietzke said.

Schwietzke said it’s also important to account for the emissions from all the fossil fuels that are produced in a given shale gas field because many wells produce oil, natural gas and other hydrocarbons. Otherwise, leakage rates from natural gas alone may be overestimated, he said.

Pierrehumbert said Howarth uses the figure for methane’s 20-year global warming potential — 86 times that of carbon dioxide — without seriously discussing the magnitude of warming caused by those methane emissions compared to warming prevented by the reduction in carbon dioxide emissions.

“The scary 20-year GWP weighted emissions numbers translate into very inconsequential additional warming, which goes away quickly after there is an ultimate transition to renewables,” Pierrehumbert said.

You May Also Like:
Arctic Sea Ice Volume on Thin Ice
Government to Spend Millions on Solar Power Research