As President Trump moves to rein in federal efforts to slow warming, his administration is also mulling cost-saving measures that would leave coastal Americans more vulnerable to rising seas, heavier deluges, acidifying waters and other effects of climate change.

A four-page budget memo obtained by the Washington Post showed the Trump administration may seek to eliminate the National Sea Grant College Program, which provides grant funds and other support for university-based efforts to strengthen coastal economies and communities. 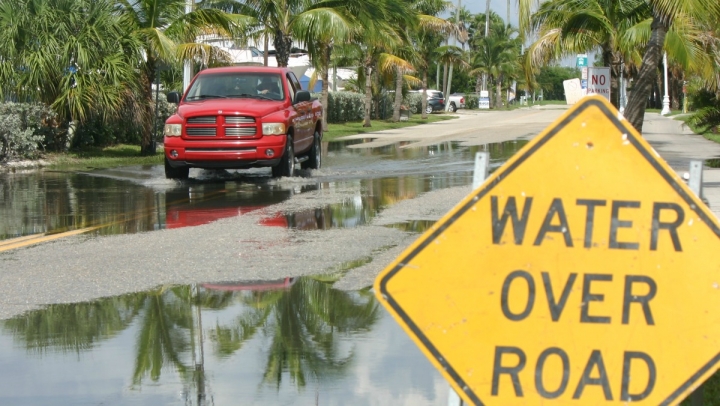 The proposal is part of a broad effort to reduce funding for the National Oceanic and Atmospheric Administration, a leading climate science agency. Experts have warned that the proposed cuts would hamstring NOAA’s weather forecasting and climate modeling, jeopardizing public safety.

“I’m deeply concerned about what I’m seeing,” Jonathan Pennock, the director of the Sea Grant program, told an advisory board meeting in Washington on Monday.

Pennock said Sea Grant hadn’t had direct contact with the administration and has been relying on news reports for possible details of the president’s upcoming budget proposal. He said he hadn’t seen the budget document cited in Friday’s article. The White House did not respond to a request for comment on Tuesday morning. 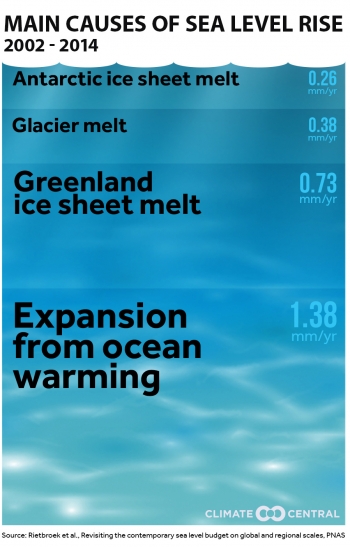 “We have a very engaged constituency that values what Sea Grant offers at many different levels,” Pennock said. “Our lawmakers will need to hear from that constituency.”

Sea Grant is a federal partnership program established by Congress in 1966 to “foster economic competitiveness” and “provide for the understanding and wise use of ocean, coastal, and Great Lakes resources.” Until this month, it had rarely stirred controversy.

“Sea grants are and would be critical even if there was no climate change,” said Derek Brockbank, executive director of the American Shore and Beach Preservation Association, which advocates in Washington for coastal cities and communities. “They only become more critical with climate change.”

Pollution from fossil fuels, deforestation and farming has increased global temperatures nearly 2°F, causing seas to swell. The East Coast has endured some of the fastest impacts of sea level rise worldwide. Carbon dioxide pollution is contributing to the acidification of coastal waters. Fish are shifting ranges as water temperatures rise, eluding fishermen. Warming is leading to heavier downfalls and stronger hurricanes.

Brockbank’s association is working with other groups to prepare a letter opposing the proposed elimination of Sea Grant.

Sea Grant research has helped West Coast shellfish farmers cope with water acidification, provided advice to Maryland residents about coping with worsening floods, and promoted the use of grooved nails in roofs to secure panels during storms in the Northeast. 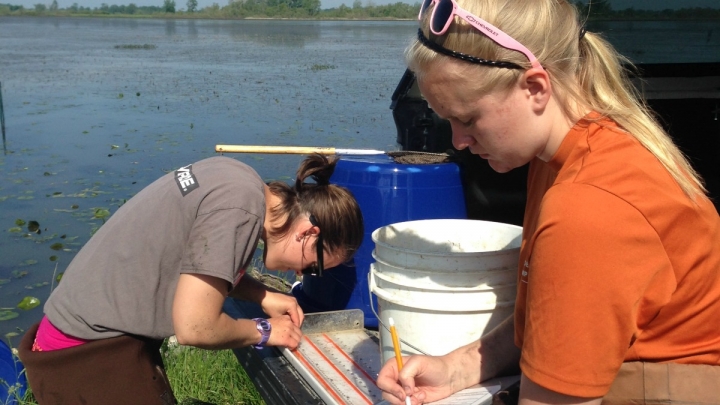 The program “has been an outsized leader in coastal adaptation,” said Jason Evans, a Stetson University scientist who helps southern communities adapt to rising sea levels and whose research has been financially supported by Sea Grant.

Sea Grant typically helps small and rural waterfront communities that would struggle to respond to dwindling fish stocks, worsening erosion and other coastal hazards alone. Its projects are jointly funded by local or state agencies.

NOAA received $73 million to operate Sea Grant this year, which included $9 million set aside for aquaculture work. That’s a small portion of the $54 billion in annual spending the Trump Administration aims to cut from non-military agencies to help fund increased defense spending.

“Sea Grant personnel often are embedded in coastal communities and represent a tried-and-true model of cooperation between universities, local governments, state governments and the federal government,” Evans said. “Its effectiveness is really something to emulate, not eliminate, for the sake of austerity.”

Sea Grant officials this week were attempting to go about their normal business, relying on press reports for clues about the program’s future, while their supporters and partners began strategizing for fights ahead.

“We need to do more education about the benefits of this program,” said James Hurley, a University of Wisconsin aquatic scientist who serves as president of the nonprofit Sea Grant Association, which advocates for the program on behalf of its partners. “We’ll continue to push for it to come back into the budget. We’re a very passionate group.”

The potential elimination of Sea Grant may be the clearest indication yet that deregulation and cost-cutting proposed by Trump could do more than accelerate global warming — it could also stymie efforts underway in America to adapt to changes underway.

The Obama Administration had been working to help farmers, residents of fire-prone regions and fishing communities cope with the effects of climate change. Under Trump, whose cabinet is brimming with officials who downplay the climate crisis, such efforts may be jeopardized.

“This increases the need and urgency for local and state governments to figure out how to fund adaptation research and planning on their own,” said Laura Tam, sustainable development policy director at the San Francisco-based urban think tank SPUR. “It’s not something that can wait for the federal government to get back to in a few years.”