The controversial proposed Keystone XL Pipeline put Canada’s vast carbon-laden tar sands on the map for many Americans, with its builders promising that it would carry 800,000 barrels of petroleum per day from Alberta’s tar sands to oil refineries in Texas.

But a group of 100 scientists on Wednesday called for a moratorium on further oil sands development, saying it isn’t compatible with stabilizing the climate and meeting greenhouse gas emissions reductions targets. 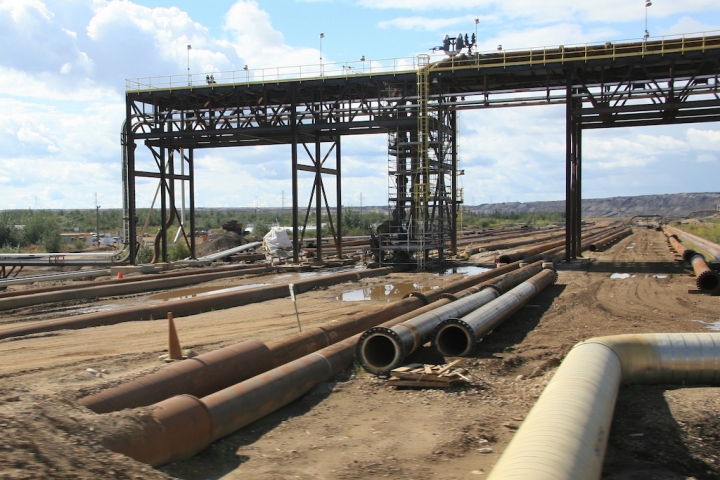 “We shouldn’t be doubling down or quadrupling down on the tar sands going from 2 million barrels per day to four, six, eight as industry is calling for by proposing expansions and proposing pipelines,” Simon Fraser University energy economist Mark Jaccard said.

Many scientists, environmental groups and President Obama have voiced concern about the effect of tar sands, or oil sands, on the climate. The U.S. State Department concluded that oil sands are more than 17 percent more carbon-intensive to extract than the average barrel of oil.

The Canadian Association of Petroleum Producers announced Tuesday that oil sands will account for most of a 43 percent increase in Canadian crude oil production through 2030. Production is expected to grow from 3.7 million barrels per day to 5.3 million barrels. Of those, 4 million barrels will come from oil sands.

They cited 10 reasons Canada should place a moratorium on additional tar sands development. Those include tar sands’ significant environmental impact, the possibility that controlling carbon emissions with taxes or reductions in fossil fuel use will not hurt the economy, and, among other things, much of the land mined for tar sands previously has not yet been reclaimed and restored to a more natural state.

Other scientists have warned that if the tar sands continue to be developed and the Keystone XL is constructed, it would make the international goal of keeping global warming under 2°C (3.6°F) extraordinarily difficult. 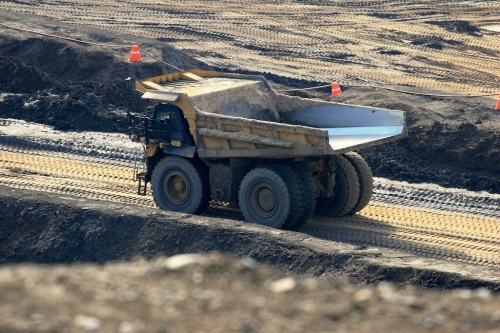 “Constructing pipelines to support the extraction of the Canadian tar sands commits us to investing in infrastructure that will insure we continue to extract and burn the most carbon-intensive fossil fuels on Earth at a time when we have to be moving in precisely the opposite direction — away from our reliance on fossil fuels toward renewable energy,” Mann said Wednesday.

Greg Stringham, vice president of the Canadian Association of Petroleum Producers, said the Canadian government has policies in place, including carbon pricing, that aim to lower the greenhouse gas emissions of oil sands development.

“The scientists here are calling for a stoppage to that,” he said, adding that new technological improvements in tar sands mining techniques are quickly reducing the carbon intensity of producing oil from tar sands.

Canada announced in May that it is planning to cut its greenhouse gas emissions 30 percent below 2005 levels over the next 15 years, an emissions reductions commitment it will be taking to the international climate negotiations in Paris in December.

Critics of the emissions targets say further tar sands development will derail the country’s ability to cut greenhouse gases in the coming years.

“By 2020, Environment Canada projects Alberta will be responsible for 40 percent of all greenhouse gas pollution nationally, with much of this growth coming from oil sands expansion,” Amin Asadollahi, oil sands director at the Pembina Institute, a nonprofit Canadian energy think tank, said last month.