Generating electricity in the U.S. can be a lot greener and more climate-friendly than the Obama administration expects it to be through 2030, researchers at the Union of Concerned Scientists said in an analysis released Tuesday. 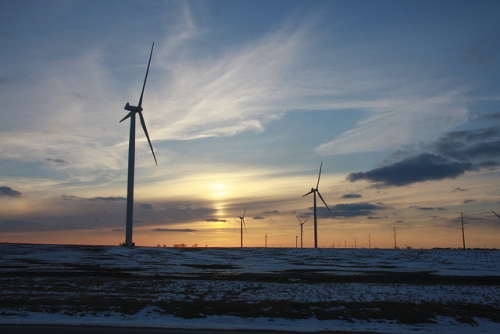 The Union of Concerned Scientists (UCS), a science advocacy organization, says states can reduce emissions even more, by an average of 40 percent by 2030, mainly through the expansion of renewable power production far beyond what the Obama administration may expect from each state.

The Obama administration, in its effort to slash CO2 emissions, is giving each state a unique emissions reduction goal based on the efficiency of its coal-fired power plants, use of renewables, energy efficiency measures taken among the public and other factors. States can either meet the goal on their own, or work with other states to reduce emissions. The goals are likely to be met chiefly by increasing the use of natural gas and renewables to generate power.

In the plan, the EPA estimated that 12 percent of electrical power generation nationwide could come from renewables in 2030. UCS scientists think that percentage can jump to 23 percent over the next 16 years, according to the report.

The analysis says the Clean Power Plan doesn’t capture the rate at which renewables have been deployed across the U.S. in recent years and the speed at which the cost of developing renewable energy has dropped, trends that UCS scientists expect to continue.

UCS is basing its estimates on the U.S. Energy Information Administration calculations for the rate of growth renewables have seen across the country between 2009 and 2013. That data shows that states increased the share of their electricity sales from renewables by an average of 1 percent each year because of new wind farms and solar installations being built.

“Our renewable target is a percentage of electricity sales in the state that can either be met by having in-state generation or purchasing renewables from another state,” UCS President Ken Kimmell, former commissioner of the Massachusetts Department of Environmental Protection, told Climate Central.

States don’t literally have to meet a specific target for renewable power sales or generation; the targets included in the Clean Power Plan are guidelines for reducing CO2 emissions. As long as each state meets its CO2 emissions reduction goal, the state will be in compliance, he said.

But those renewables targets are more than mere suggestions, Kimmell said.

To determine how much wind and solar power each state would be able to consume in 2030, the EPA divided the country up into regions and set a renewable power target for each one, averaging any local goals for renewable power any of those states may have. Then, the EPA assumed that once the regional target is met, there won’t be any more growth in renewable power there, the analysis says.

The EPA also assumed that the renewable electricity sales would grow nationwide by 0.65 percent each year between 2017 and 2030. But, the UCS analysis says, average annual growth has already hit 1 percent. 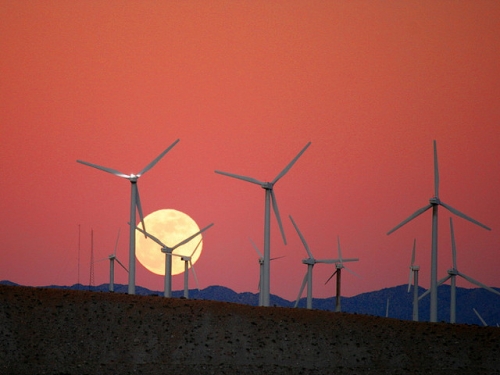 For example, the EPA’s target for Minnesota’s total electricity produced from renewables is roughly 10 percent in 2030, but the UCS report says the state should be able to produce more than 40 percent of its power from wind, solar and other renewables by that date.

The EPA declined to comment about what role the renewables growth rate played in determining each state’s renewables target.

Kimmell said the UCS approach to renewable power as a way to slash CO2 emissions nationwide is both “more ambitious and more realistic” than the EPA’s approach.

“We estimate that approximately 200 million tons of CO2 would be reduced if the EPA makes the change we’re talking about,” he said.

By comparison, all the coal-fired power plants in Texas emitted 232 million tons of CO2 in 2012.

While the UCS criticizes the the Clean Power Plan for underestimating states’ renewable energy potential, the electric power industry is criticizing the plan because of the potential cost of compliance.

Bruce Braine, vice-president of Ohio utility American Electric Power, said during a September International Emissions Trading Association carbon forum in New York that the Clean Power Plan will require utilities to rely on natural gas for power generation most of the time instead of primarily when power demand is highest, requiring more money to be spent on gas.

“We’re urging the EPA to revise the rule substantially so we’ll be able to make reductions under the rule in a reasonable way,” Braine said.

You May Also Like:
September Was Warmest on Record, NASA Data Shows
Where Is El Nino? And Why Do We Care?
2014 Extreme Weather: What Attribution Can Tell Us
The $9.7 Trillion Problem: Cyclones and Climate Change