The news follows days of speculation about Tillerson, and consternation among some senators over his ties to Russia and his lack of previous government experience. His appointment raises concerns over how the U.S. will approach international climate negotiations and raises a slew of potential diplomatic conflicts of interest, particularly how the Trump administration will deal with Russia. 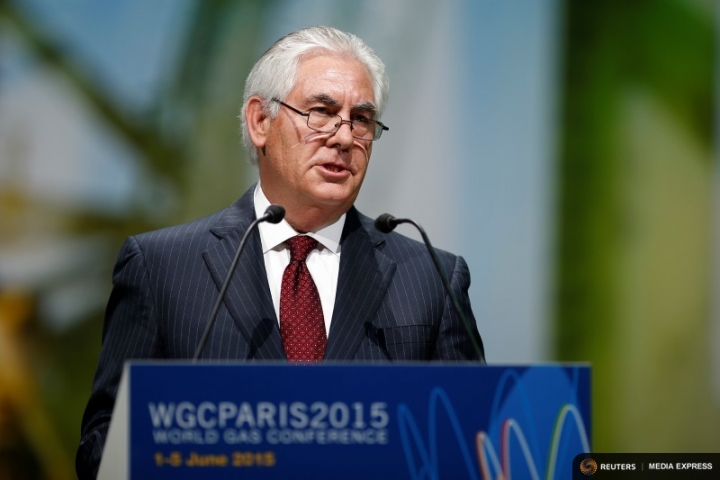 Under Tillerson’s watch, ExxonMobil has started to more transparently address climate change as a serious issue. The company has cuts its own emissions, endorsed a price on carbon and in the wake of Trump’s election, said it still supported the Paris Agreement.

ExxonMobil is the largest private oil company in the world. Historically, oil and gas produced by ExxonMobil are responsible for causing 3.2 percent of the world’s greenhouse gas emissions to date. The company, which seeded doubt about climate science for years, is under investigation by the New York and Massachusetts attorneys general for downplaying the impacts of fossil fuels.

Tillerson has acknowledged climate change is occurring and driven by carbon pollution. Earlier this year, he told the U.S. Energy Association that, “At ExxonMobil, we share the view that the risks of climate change are serious and warrant thoughtful action.”

In the past, however, he has questioned how serious the issue actually is, echoing most of Trump’s cabinet and Trump’s own views.

“I'm not disputing that increasing CO2 emissions in the atmosphere is going to have an impact,” he said during a 2012 talk at the Council on Foreign Relations. “It'll have a warming impact. How large it is is what is very hard for anyone to predict.”

While it’s true models predict a range of warming depending on carbon pollution, that’s hardly indicative that climate change impacts are “very hard” to predict. Sea levels will rise, temperatures will increase and oceans will become more acidic, leading to a host of impacts on society. 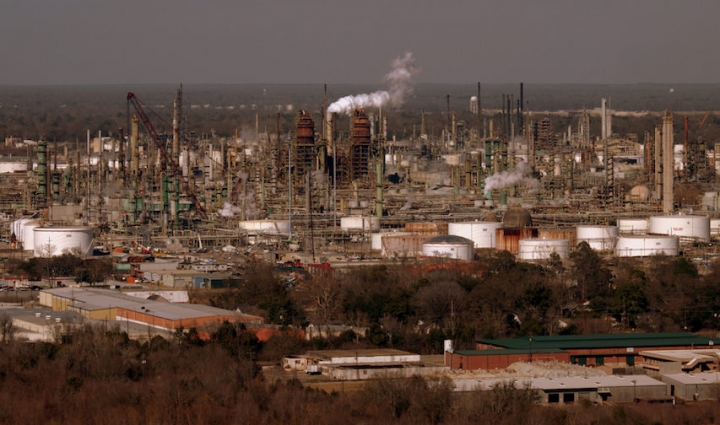 There are major tipping points for the climate — say the unstoppable melt of the West Antarctic ice sheet which would raise seas 10 feet — that are harder to model. But scientists have said that that uncertainty is no reason to ignore tipping points, but rather a reason to take them all the more seriously and act on climate change.

“Addressing (climate change) effectively in concert with countries around the globe will be a central responsibility of the next secretary of state,” said Fred Krupp, head of Environmental Defense Fund. “If that job goes to the chief executive of the world's largest shareholder-owned oil-and-gas company, he will need to demonstrate substantially different priorities than those he followed as CEO.”

Tillerson has forged deals to develop oil and gas reserves all over the world. That includes a deal with Russia that could have been worth $500 billion before it was derailed by U.S. sanctions following Russia’s annexing of Crimea in 2014. As secretary of state, Tillerson could argue in favor of lifting those sanctions, essentially greenlighting the project.

Tillerson’s other business ties to Russia have raised concerns among environmental groups and senators about how he’ll run the State Department. Republican Senators John McCain, Marco Rubio and Rand Paul have all taken issue with Tillerson, particularly for his ties to Russia.

All three are on the Senate Committee on Foreign Relations, which will hold hearings with Tillerson. In addition, Democrats on the committee are likely to oppose Tillerson and could use hearings as a chance to question him under oath about ExxonMobil’s funding of climate denial.