California lawmakers cast key votes Tuesday for ambitious climate pollution reduction goals after 2020 — shortly before learning that an auction held under a program designed to help achieve those goals had flopped, hinting at major challenges ahead.

The state Assembly voted 47-29 to approve SB32. The bill would require the state government to enact rules and programs to “ensure” that greenhouse gas emissions fall to 40 percent below 1990 levels by 2030. That’s more ambitious than national goals and it’s in line with those adopted in Europe. 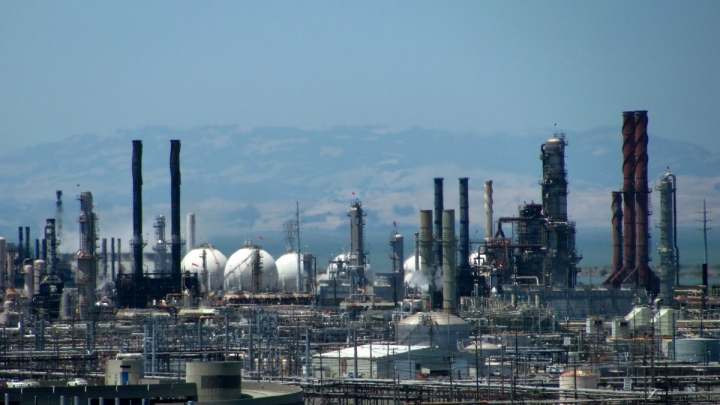 The vote was held shortly before California announced tepid results from the latest auction held under its cap-and-trade program, which imposes a limit on annual greenhouse gas pollution and charges companies for allowances needed to release pollution.

The auction results suggested heavy industry in California has become skeptical about the need to purchase more allowances, creating doubts about the future of one of the world’s first and biggest cap-and-trade programs.

“Today’s auction results show that the markets need certainty,” Nancy McFadden, a senior adviser to Gov. Jerry Brown, said in a statement after the results were published. “Shoring up the cap-and-trade program  — either through the Legislature or by the voters — will provide that certainty.”

The auction results showed two-thirds of pollution allowances offered for sale last week went unsold. That was nonetheless an improvement over the result of an auction held in May, when the vast majority went unsold.

“It shows us that we’re in a period of serious concern about the future of California’s climate policy,” said Danny Cullenward, an energy economist and lawyer who researches climate policies at the Carnegie Institution for Science. “It’s bad news.”

Official estimates of revenue from the auction are due to be announced next month. Cullenward’s calculations indicate the auction raised less than $10 million of what could have been hundreds of millions of dollars for environmental programs. Due to state rules, the revenue from most of the allowances that did sell last week will help reduce electricity bills.

Some experts think bidders stayed away from California’s recent auctions because there are more allowances on the market than are needed, suggesting pollution reductions have been unexpectedly easy so far.

“The 2020 target is turning out to be a pretty easy lift,” said Chris Busch, director of research at Energy Innovation, a policy think tank in California. “As a result, there’s not as much to do for the carbon market.”

Others were more downbeat.

“Another theory is that people are really starting to have doubts about whether this is a sustainable program, and whether the allowances they’re buying now are going to be useful after 2020,” said Michael Wara, an energy and environmental law expert at Stanford. 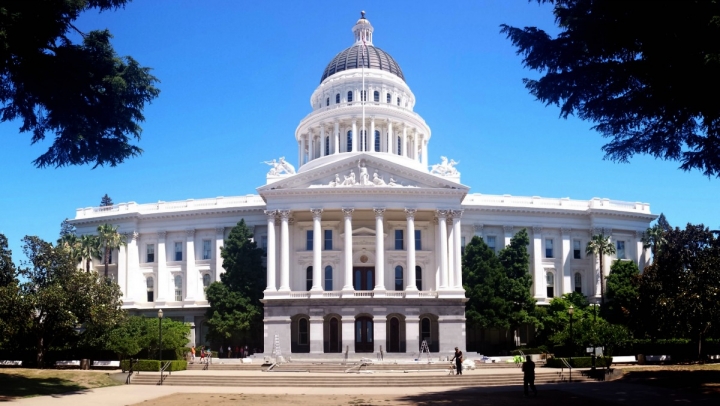 Wara said he interpreted the latest auction results as indicating that “there’s not a lot of confidence” in the market after 2020.

Unless a proposed extension of the cap-and-trade program beyond 2020 is supported by two-thirds of lawmakers, polluters are expected to argue in court that it violates a California law passed by voters in 2010 dealing with new taxes and fees.

Such supermajority support currently seems unlikely, stoking talk in Sacramento of a potential ballot initiative in 2018 that would bypass lawmakers and appeal directly to voters.

Globally, temperatures have risen nearly 2°F worldwide since the 1800s, with heat-trapping pollution causing seas to rise and amplifying storms and droughts. California has been a global leader in switching away from polluting fuels in favor of cleaner alternatives, and its work is supported by environmental groups across the country.

The Assembly had been a sticking point for backers of SB32. Tuesday’s vote was welcomed by the bill’s supporters.

“It’s definitely significant,” said Erica Morehouse, an attorney with the nonprofit Environmental Defense Fund who works on Californian legislative issues. “Now all members of the legislature have taken votes.”

The Senate previously approved the legislation, but Morehouse said it will need to vote again because the bill has been amended. Companion legislation will also require legislative approval. That would all need to happen before the legislature goes into recess, scheduled for next week.

Finally, the signature of Gov. Jerry Brown would be needed. He has championed the legislation, but he had been aiming for supermajority support among lawmakers. “I look forward to signing this bill,” he said in a statement after the legislature voted Tuesday.

“Big environmental policies tend to face legal challenges — that’s just how the system works,” Morehouse said. “There would have been fewer outstanding legal questions if they’d gotten the supermajority.”

You May Also Like:
This Is What the Ice-Free Northwest Passage Looks Like
In Streak of Extreme Storms, What’s the Role of Warming?
With Warming, Western Fires May Sicken More People