Paris Pact Could Benefit From Halt of Fossil Fuel Leases

Phasing out federal coal, oil and gas leasing on public lands in the U.S. could make a small but significant contribution toward the international goal of keeping global warming to 2°C (3.6°F), according to a paper published Tuesday by the Stockholm Environment Institute.

Shutting down all federal oil, gas and coal leasing would lead to a long-term decline in fossil fuels production nationwide, resulting in annual global carbon dioxide emissions reductions of 100 million metric tons by 2030, roughly equivalent to Virginia’s annual carbon emissions from energy consumption, according to the paper. 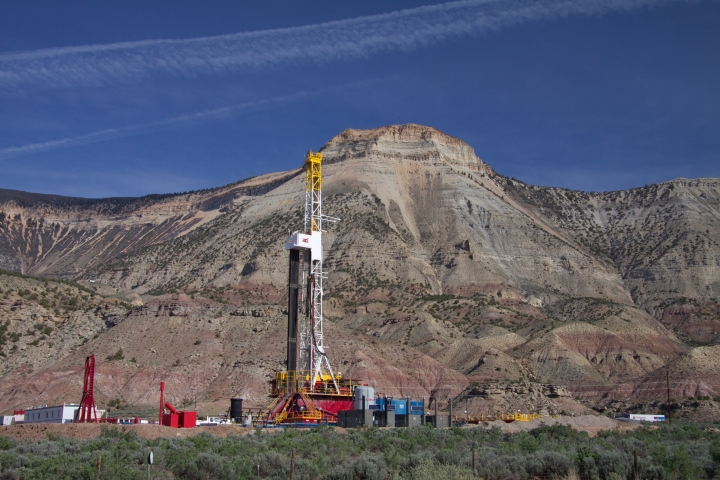 “That’s a substantial climate benefit, on a par with the emissions reductions from other Obama administration climate policies, such as medium-heavy duty vehicle efficiency standards or regulations on methane from oil and gas,” said paper co-author Michael Lazarus, senior scientist at the Stockholm Environment Institute, a nonprofit sustainability research organization affiliated with Tufts University.

Fossil fuel leasing — the process that allows energy companies to drill and mine for oil, gas and coal on land and waters controlled by the federal government — has become a significant climate policy issue as scientists and activists urge the government to “keep it in the ground” to stop fossil fuel development from worsening climate change.

The Obama administration has already halted coal leasing on federal lands — the source of about 40 percent of all U.S. coal — while it brings the federal coal program in line with government climate policy. Oil and gas leasing continues on federal land and waters, mainly in the Gulf of Mexico.

“The Department of the Interior is committed to safely and responsibly managing the development of oil and gas on public lands in a way that continues to meet our nation's energy needs while advancing renewable forms of energy,” Interior Dept. spokeswoman Amanda Degroff said Tuesday.

Lazarus said the most effective emissions reduction strategy will likely involve reductions in both fossil fuel supply and demand. 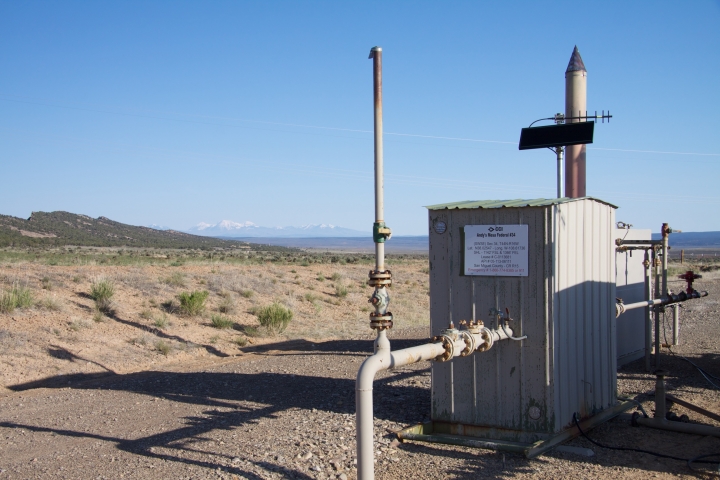 “By taking actions to curb investment in future fossil fuel supply infrastructure, federal policymakers could limit carbon lock-in, limit the potential for asset stranding and complement the policies needed to reduce fossil fuel use such as the Clean Power Plan,” the paper says.

Natural gas, which emits roughly half the carbon dioxide as coal when used to generate electricity, has been steadily replacing coal as the nation’s primary source of fuel for electric power production.

Scientists unaffiliated with the paper commended the research, but said other steps should be taken to curb emissions stemming from fossil fuels development on public lands.

Jayni Hein, policy director for the Institute for Policy Integrity at NYU. said the government should evaluate many ways of reforming fossil fuel leasing in addition to assessing the environmental impact of its coal program.

“The government could set a ‘carbon budget’ for federal lands based on what is needed to meet Paris commitments and adjust the fiscal terms or leasing policies for federal fossil fuels in order to meet that budget,” Hein said.

“Still, it’s useful to think about what the federal government can do independent of the states, which control the most oil and gas production,” he said.