Amid rising concern about the role of fossil fuels in climate change, there was an unprecedented boom in renewables across the globe in 2014, suggesting that countries are already shifting toward more low-carbon energy as the cost to build solar and wind farms falls quickly.

That’s one of the conclusions of a United Nations and Bloomberg New Energy Finance report published Tuesday showing that global renewable energy investments in 2014 totaled $270 billion, an increase of 17 percent over the previous year. 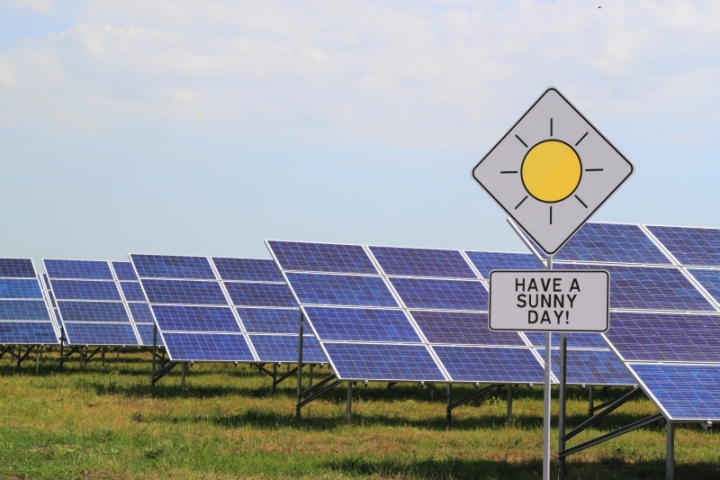 Less money bought more renewables in 2014 — sometimes without subsidies — as costs of building solar and wind farms fell even as fossil fuels became cheaper to use with the plunge in oil prices. Bloomberg estimates that the cost of solar power projects have fallen 59 percent since 2009, and the cost of onshore wind farms has fallen 11.5 percent.

In 2011, a record $279 billion in global renewables investments built wind and solar farms that were able to generate 70 gigawatts of renewable energy. Three years later, $270 billion built 95 gigawatts of solar and wind power generation worldwide — more than ever had been built before as costs fell.

The renewables that came online worldwide last year have the capacity to generate the same amount of electricity as all the nuclear power plants in the U.S. combined — more than 100 gigawatts. All told, all forms of renewable energy, excluding large hydroelectric plants, contributed to 9.1 percent of global electric power generating capacity in 2014, up from 8.5 percent the year before, the report says.

“The numbers seem to be telling a story of an energy paradigm shift well underway,” Eric Usher, head of the United Nations Environment Programme finance initiative, said during a news conference Tuesday. “There is a climate story: Renewables definitely seem to be contributing to the stabilization of CO2 emissions.”

The International Energy Agency announced in March that CO2 emissions related to energy consumption had stabilized in 2014, primarily from global efforts to build more renewables to reduce climate-changing CO2 emissions. IEA officials said that stabilization — the first during a period of economic growth — shows a booming economy is no longer tied to increasing use of fossil fuels.

All of that could be a game changer for renewables, the report’s authors say.

Investments in renewables totaled $131.3 billion in developing nations, up 36 percent over 2013. Six developing countries are leading the way in solar and wind: Indonesia, Chile, Mexico, Kenya, South Africa and Turkey. 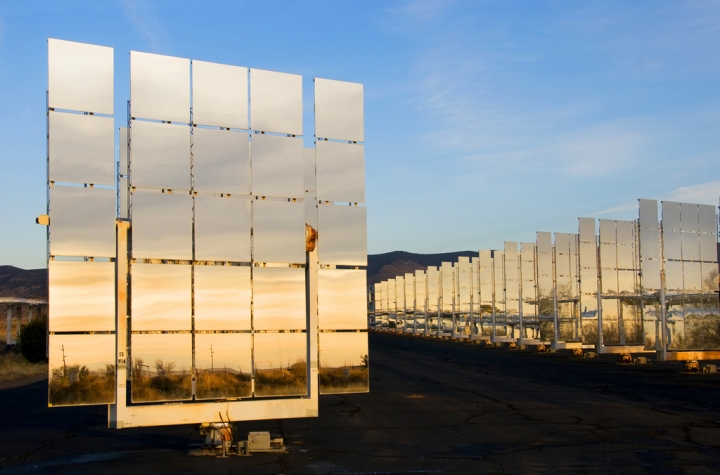 The rationale for building renewables in many of those countries may be related to lower costs of wind turbines and solar panels as much as it is a need to slash CO2 emissions as a way to tackle climate change, Liebreich said.

“It’s partly around favorable policy environments, but also energy shortages and high costs of electricity for businesses and consumers,” he said. “At these now-lower costs of wind and solar, it just makes sense to build those resources. Renewables in those countries are not just a question of slavering on subsidies — in many cases, subsidies are not needed at all.”

Though it may appear that falling oil prices would hurt investments in renewables, the report says that cheaper oil isn’t much of a concern for solar and wind. Oil prices may dampen investor confidence in some areas, but in most of the world, renewables investments do not compete with oil because crude is not widely used to generate electricity as most renewables are.

Usher said the private sector is investing in renewables at scale, and that’s significant for the upcoming climate talks in Paris in December, the 21st session of the Conference of the Parties, or COP 21.

“This is a very important year for the U.N., for the climate agreement we hope will be completed by the COP 21 in Paris at the end of the year,” Usher said. “It’s critically important that governments see some signaling from the private sector to change the industrial fabric of our economy.”