The test at the Klemetsrud incinerator, which burns household and industrial waste, is a step beyond most efforts to capture and bury greenhouse gases at coal-fired power plants or factories using fossil fuels.

“I hope Oslo can show other cities that it's possible” to capture emissions from trash, Oslo Mayor Marianne Borgen said at an opening ceremony at the Klemetsrud waste-to-energy incinerator which generates heat to warm buildings in the city. 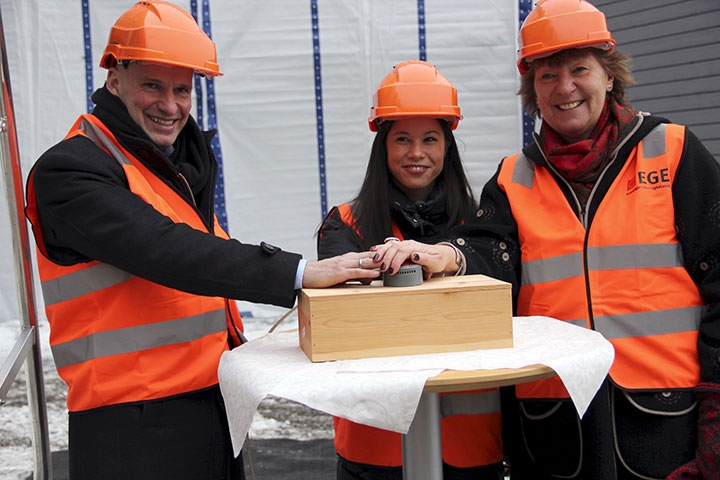 So far, high costs have plagued technology for carbon capture and storage. Last month, almost 200 nations agreed a deal in Paris to fight climate change in a new spur for technologies to reduce greenhouse gas emissions.

The Klemetsrud incinerator emits more than 300,000 tonnes of carbon dioxide a year, or 0.6 percent of Norway's man-made emissions. Carbon dioxide is the main gas blamed for stoking rising temperatures and more droughts, floods and rising seas.

The test plant, in five containers feeding exhaust gases through a series of pipes and filters, will capture carbon dioxide at a rate equivalent to 2,000 tonnes a year until the end of April.

And if it works, a full-scale carbon capture plant could be built by 2020, officials said. Carbon dioxide could then be shipped to the North Sea and injected into oil and gas fields to help boost pressure and raise production.

“We see potential in this market across the world,” said Valborg Lundegaard, head of Aker Solutions' engineering business which runs the test. She said it was the first of its kind worldwide for a waste-to-energy plant. 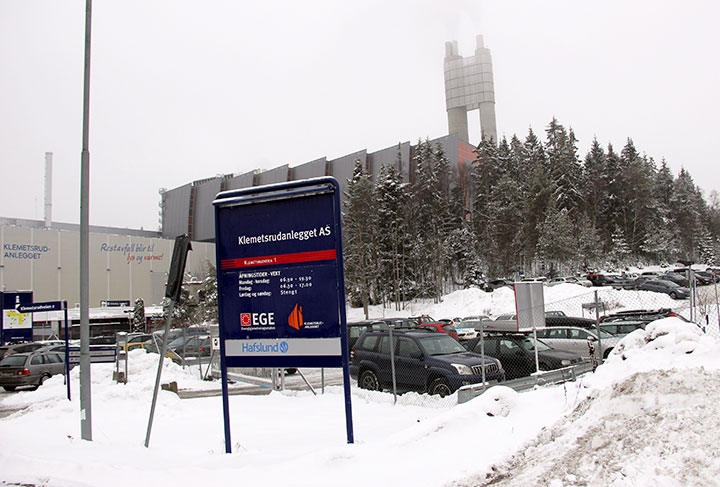 Officials declined to discuss costs but said the price of emitting carbon dioxide in the European Union emissions trading market would have to be far above a current 6 euros ($6.50) per tonne for the technology to be feasible at scale.

About 60 percent of the rubbish burnt at Klemetsrud is of biological origin — from waste wood to food. That means that capturing emissions would be a step to extract carbon from a natural cycle in so-called “negative emissions”.

“It won't be possible to achieve goals set in the Paris agreement without wide use of negative emissions,” said Frederic Hauge, head of environmental group Bellona.

A 2015 report by the Australia-based Global Carbon Capture and Storage Institute said there are just 15 big CCS projects in operation worldwide, including a coal-fired power plant run by Canada's Saskatchewan Power.