Large crude oil discoveries in 2016 face uncertain prospects of development for many reasons, but climate change isn’t one of them, at least for the moment.

Climate policies that help countries meet their obligations under the Paris Agreement are likely to have little effect on newly discovered oil fields because the Paris pact all but ignores crude oil consumption and production, experts say. The fate of new oil discoveries hinges mainly on volatile crude oil markets, the availability of oil in existing fields and evolving electric vehicle technology. 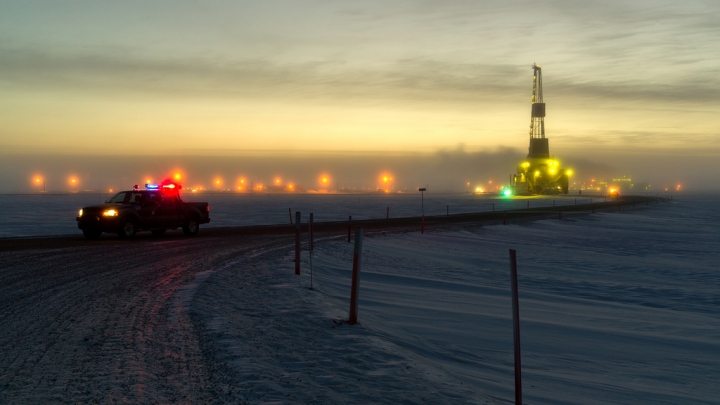 Energy companies in the U.S. have announced major crude oil discoveries that could significantly contribute to greenhouse gas pollution even as U.S. carbon-cutting policies like the Clean Power Plan are contested in court.

If all of the oil in those discoveries is consumed, its carbon dioxide emissions may be roughly equivalent to 70 percent of the U.S.’s total annual carbon dioxide pollution, according to U.S. Department of Energy data. Every billion barrels of oil that are consumed emit roughly the equivalent of about 8 percent of U.S. annual carbon emissions, Energy Information Administration analyst Perry Lindstrom said.

Beyond those efforts, little is being done to curb oil demand. Crude oil consumption is expected to remain high until new technology can fully replace oil as a transportation fuel, said Michael Wara, a climate and energy researcher and professor at Stanford University Law School. 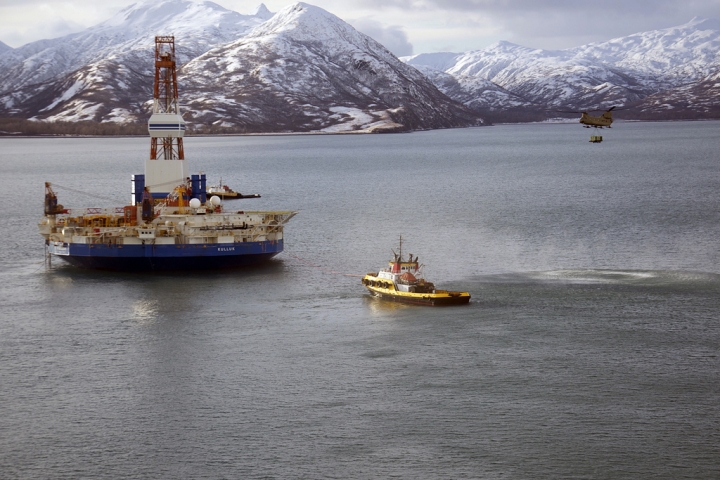 “The things that are going to matter in terms of climate are: What can we do with the battery in terms of creating a substitute for that oil to move people around?” he said. “We need to find a better way to do that that’s better than oil.”

Deborah Gordon, director of the energy climate program at the Carnegie Endowment for International Peace, said little was discussed during the Paris climate negotiations that focused directly on the oil sector.

“For example, the U.S. nationally determined commitment (NDC) only mentions oil by name once in relation to methane emissions, which are only small part of the oil supply chain,” she said. “This is a huge omission.”

Michael Gerrard, director of the Sabin Center for Climate Change Law at Columbia University, said the the Paris Agreement calls for “a balance between anthropogenic emissions by sources and removals by sinks of greenhouse gases,” which implicitly means fossil fuels should be phased out.

“However, the agreement assiduously avoids saying anything explicit about that or about halting oil exploration and development, otherwise some countries would have refused to sign,” Gerrard said. “Achieving the Paris temperature goals and continuing to develop new oil fields are inconsistent, but the Paris Agreement has nothing that in itself will stop this development.”

Only a global shift away from oil as transportation fuel and low oil prices, which are currently hovering around $50 per barrel, will keep large new oil discoveries from being developed — especially in areas that are expensive to drill, Wara said.

The Arctic Ocean is an expensive and hazardous place to develop new oil fields, and low oil prices have forced energy companies to pause drilling new wells there.

“My first thought is, how much is it going to cost to get the oil out of the ground?” he said. “Even shallow offshore (oil fields) in Alaska — I’m skeptical that that oil’s ever going to come out of the ground, but maybe they can get it out inexpensively.”

Much cheaper oil is ready to be pumped from the ground in existing oil fields, Wara said.

Oil production in the U.S. rose dramatically beginning in 2011 as the shale oil boom flooded the market with domestic oil and allowed the U.S. to become the world’s top oil producer — a status the U.S. lost to Saudi Arabia this year. After oil prices collapsed in 2014, U.S. oil production began to fall last year and has been generally generally dropping ever since.

“There are thousands of wells that have been drilled across this country that are not operating because they’re waiting for prices to rise,” Wara said.