The Obama administration is expressing confidence in its most sweeping climate change policy, despite the Supreme Court’s decision on Tuesday to block its enforcement while a major legal challenge works its way through the courts.

The Clean Power Plan, which aims to cut power plant emissions by 32 percent by 2030 compared to 2005 levels, was a critical part of U.S. negotiations at the Paris climate talks in December. The agreement struck there was bolstered by America’s promise to carry out its pledge to cut overall U.S. greenhouse gas emissions by 26 percent by 2025. 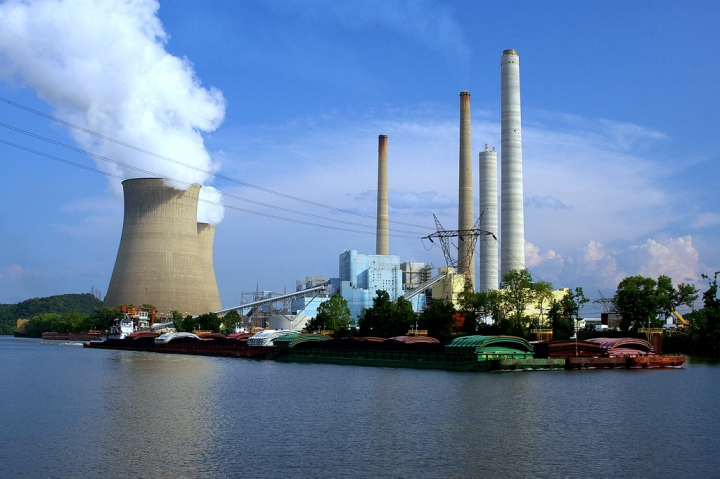 In January, after a federal appeals court declined to block the plan, 24 states and the coal industry asked the Supreme Court to stop it from taking effect while they challenge it in lower courts. The states, led by North Dakota, West Virginia and Texas, believe the Environmental Protection Agency does not have the authority under the Clean Air Act to regulate emissions from coal-fired power plants.

The Supreme Court, by a 5-4 majority, issued a one-page order granting the states’ request. It puts  the Clean Power Plan on hold while it is reviewed by the federal appeals court in Washington, D.C. An appeals court hearing is set for June 2.

The court’s decision effectively stalls the Clean Power Plan at least until the next presidential administration takes over in 2017. Republicans oppose the plan, and are likely to scrap it completely if the GOP takes the White House in the general election.

Though implementation of the plan may be delayed in the short term, the officials said states have until 2018 at the latest to submit to the EPA their plans for how they’ll implement the Clean Power Plan, and they have until 2022 to comply.

“We believe that there was, is and continues to be ample time and flexibility within that period for states to develop plans that will comply with this rule,” one senior official said, adding that the administration anticipated that legal action would occur as states plan for how they’ll reduce their power plant emissions.

The coal industry hailed the court’s decision as a victory for fossil fuels.

“We are pleased the Supreme Court took this unprecedented step to protect the states from further economic harm while the courts are deciding whether the administration’s Power Plan is unlawful and unconstitutional,” Mike Duncan, CEO of the American Coalition for Clean Coal Electricity, said in a statement. “The stay is a signal the Supreme Court has serious concerns with the Power Plan.”

Michael Burger, executive director of the Sabin Center for Climate Change Law at Columbia University, said Tuesday marked the first time the Supreme Court has made such a decision after an appeals court declined to issue a stay.

The justices may be skeptical of the legal merits of the Clean Power Plan, but they may also nodding to the political weight of having 24 states say the plan causes them serious harm, he said.

“We do have a unique circumstance where 29 states have petitioned to challenge the rule,” Burger said. “Given the sensitivity that the judges on the court have toward states’ rights, it’s plausible the stay was granted because of the political weight.”

Richard Revesz, director of the Institute for Policy Integrity at NYU Law School, said the worst case scenario is that the stay turns back the clock on the Clean Power Plan by about a year and a half, with a final Supreme Court ruling expected in June 2017. 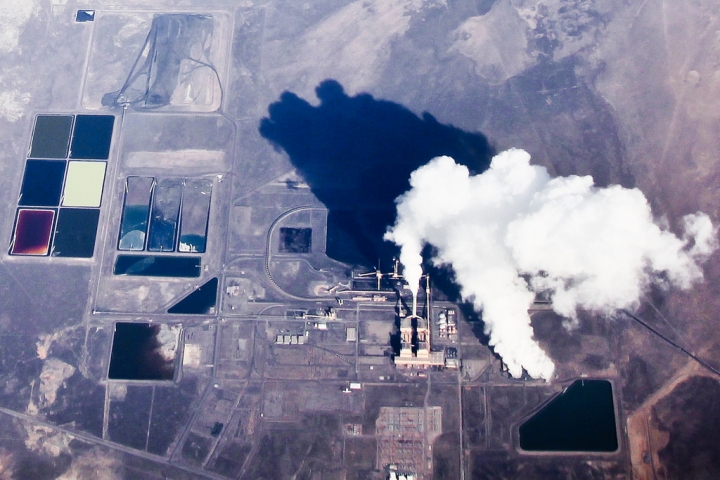 “It might not have implications as serious as some people might think,” he said. “I believe the rule is legally sound and ultimately it will be upheld. At the end of the day, it might be a 16 month delay. It won’t have much of an impact on our Paris commitment.”

White House officials said they do not expect that the stay will undermine the signing of the Paris climate agreement on April 22 at the United Nations headquarters in New York.

While that may be true, the court’s action could shake other countries’ overall confidence in America’s ability to cut emissions over the long term, Robert Stavins, a Harvard University environmental economics professor, said.

“The significance of the stay is it that it is now considerably less likely that utilities will have made significant investments to comply with the Clean Power Plan by the time the next U.S. president is taking office,” Stavins said.

But White House officials said the signers of the Paris agreement can be confident in America’s ability to cut carbon based on trends already pointing toward the decline of coal power.

Abundant and cheap natural gas is encouraging utilities to switch from coal-fired power plants to electric power generators that operate on natural gas. The amount of electricity generated from coal in the U.S. slid to its lowest level in history in 2015, with natural gas for the first time eclipsing coal as America’s chief power source.

Supporters of the Clean Power Plan remain optimistic about its future and America’s ability cut carbon.

“The Supreme Court has made clear in previous ruling that EPA has the authority to regulate greenhouse gases,” Bob Perciasepe, president of the Center for Climate and Energy Solutions, said in a statement. “Whether or not the Court ultimately upholds this particular rule, the need to cut carbon emissions will remain, and states need to figure out the most cost-effective ways to do that.”

Sam Adams, director of the U.S. Climate Initiative at the World Resources Institute, said the Clean Power Plan is legal and its benefits are clear.

“The Supreme Court’s highly unusual action flies in the face of common sense,” Adams said. “Experts agree that the Clean Power Plan is on solid legal ground and will prevail based on the merits. We expect this ruling to be only a temporary 'time out' as the plan heads to full implementation.”

You May Also Like:
West Likely to Be Stormier With Climate Change

Editor's note: This story previously incorrectly reported the number of states suing the EPA to stop the Clean Power Plan. The correct number is 24.