On Wednesday, President Obama took another step toward securing his climate legacy. This time his focus wasn’t on energy, public lands or international diplomacy. It was on national security and making sure the U.S. military is prepared for a more unstable future.

The White House published a presidential memorandum setting up a timetable for more than 20 federal agencies to come up with a plan to put climate science into action when it comes to national security.

“It’s not a new direction, but it is reinforcing and formalizing a direction in which the U.S. government was already headed,” Sherri Goodman, a fellow at the nonpartisan Wilson Center, said. “That’s how you turn concepts into action in the government. You have to have plans to get agencies to act.” 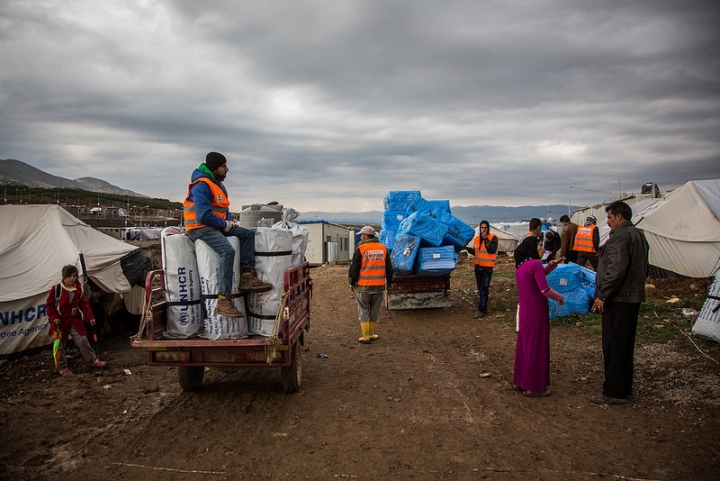 Accompanying the memo was a report from National Intelligence Council outlining what some of the main climate threats will be to national security in the coming decades.

According to the national security-oriented blog New Security Beat, this the first unclassified report from the U.S. intelligence community that explicitly looks at the impact of climate change on national security. It indicates that climate change is not a distant future problem, but something that requires planning here and now. Specifically, the report said that “the effects resulting from changing trends in extreme weather events suggest that climate-related disruptions are under way.”

Examples of climate disruption are peppered throughout the report from how drought-induced food shortages in Mali led insurgent groups to start a “food for jihad” campaign, to how melting sea ice is raising tensions in the Arctic between Canada, Russia and other countries with a stake in the region.

Climate impacts have the power to destabilize the regions where they occur as well as places thousands of miles away. The Syrian civil war is the most notable example. Research has tied its start, in part, to a climate change-fueled drought that has sparked the greatest refugee crisis since World War II, according to Goodman. Other researchers were also quick to point out the chain of impacts the drought has had. 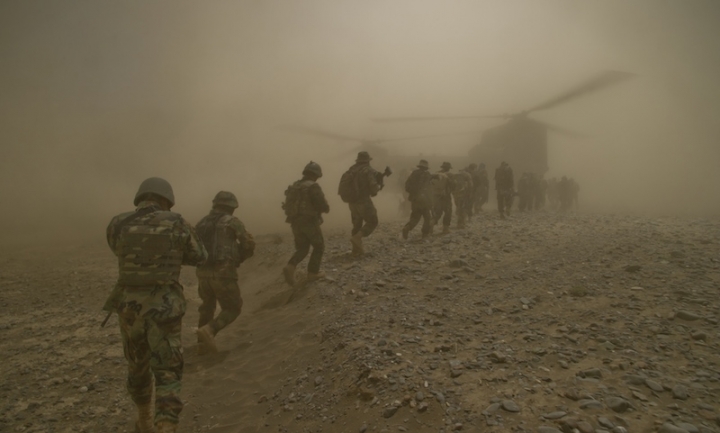 “Climate change has contributed to the emergence of civil war, refugee flows and other elements of instability,” Marc Levy, the deputy director of the Center for International Earth Science Information Network, said. “But the follow-on impacts from climate-triggered instability extend worldwide, as seen in the European refugee crisis, which has strong connections to the Syrian conflict, which in turn has strong connections to climate stress.”

Yet the present security concerns could pale in comparison to the future as the climate becomes more unstable. Sea level rise could swamp megacities in developing countries with fewer resources to cope, leading to a massive exodus of people, while water shortages could create more intense conflict, particularly in arid regions.

Even the infrastructure itself that supports the U.S. military faces challenges from climate change. A 2014 government report found that while the military is aware of the risks climate change poses to its 7,600 installations around the world, little action has been taken to address them because there’s been no strong guidance.

The new Presidential Memorandum changes that by laying out a timeline for creating a plan and implementing it.

“The tools available for the military to plan for a more unstable world are woefully inadequate, because we have systematically underinvested in the development of such tools out of a combination of a failure of imagination to do what is needed and a failure of courage to stand up to the political opponents of meaningful climate change,” Levy said. “What is so important about yesterday's Presidential decision is that it shakes free from those self-imposed shackles so that we can do what is needed.” 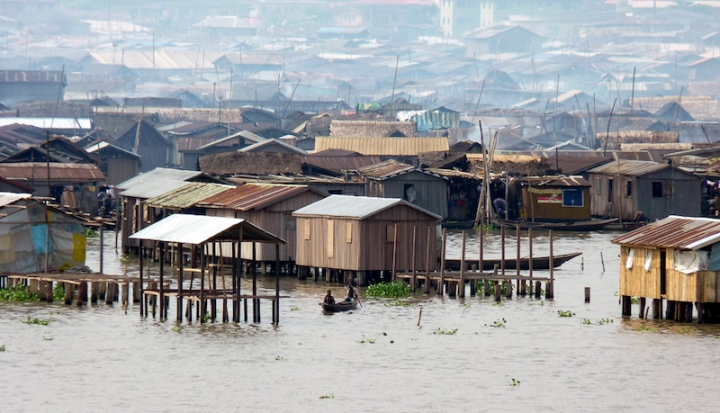 The memo gives a host of federal agencies a mandate to work together to include climate change in their national security planning and a timeline of 90 days to create an action plan and 150 days to create a plan to implement it.

The implementation of any plans will fall squarely on the next administration. Hillary Clinton or Donald Trump could choose to go forward with the plan, restructure it or strike it down depending on their priorities. The latter would pose a major setback for the military, though, which will have to contend with more instability and the potential of major unknowns ahead.

“(This initiative) integrates government planning so we know where we are vulnerable and can act accordingly rather than waiting until disaster hits,” Ruth Greenspan Bell, a security expert at the Wilson Center, said. “The essence of good defense is anticipating and acting on risk.”