New York State learned a big lesson after Hurricane Sandy knocked out power to more than 8 million residents and did billions of dollars in economic damage to the New York City metropolitan region: The city and its utility infrastructure are highly vulnerable to climate change-influenced extreme weather and rising seas.

With that lesson in mind, the state is aiming to get ahead on adapting to climate change by modernizing and integrating renewables into its power grid and making its infrastructure better able to withstand extreme weather. And, New York is likely to do that in a way that influences smart grid development in the rest of the country, experts say. 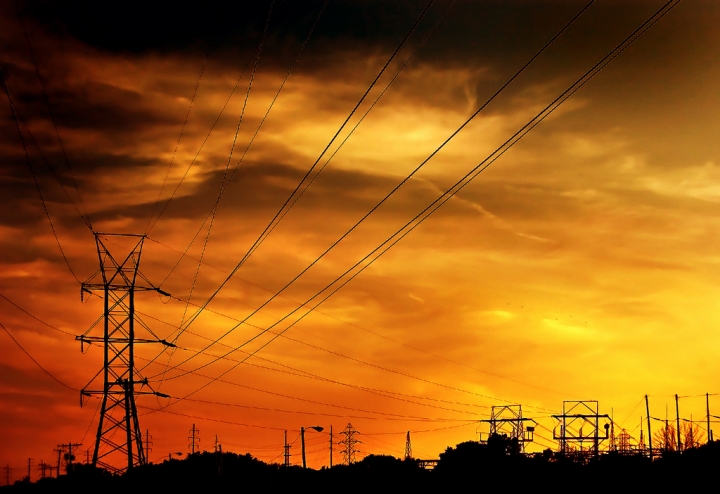 Power lines like these are the backbone of the U.S. power grid. Credit: Tau Zero/flickr

In March, New York Gov. Andrew Cuomo announced that the state will soon open a new laboratory, called the Advanced Grid Innovation Laboratory for Energy, which will research and develop new smart grid technology that will modernize the state’s electric power system. Modernization will allow the state’s power grid to handle more renewables, so-called microgrids, and electric vehicle charging stations. A specific location and planned opening date for the lab has not yet been announced.

Cuomo followed that with another announcement this week that the state will invest $160 million to help expand larger wind farms, fuel cells, biomass power plants, biogas and small hydropower projects across the state. Both announcements are part of the state’s Reforming the Energy Vision plan, which aims to work out the regulatory kinks involved in expanding renewables in New York and including them in the electric grid.

One of the primary goals of the proposed grid innovation lab is to help New York utilities to move from centralized power systems, in which large power plants supply power to everyone on the grid and that can cause widespread issues when knocked out, to one that can accommodate smaller local systems. Those systems could be fed by small wind, solar and other renewable power generators, said Julie Anne Sullivan, spokeswoman for the New York Power Authority, which is building the new lab with the State University of New York Polytechnic Institute.

“As the industry is decentralizing the generation and distribution of electricity, (and developing) more microgrid technology and the introduction and deployment of renewable technology, we have to understand how this is going to impact the grid,” Sullivan said. “In order to incorporate these new technologies, we have to be able to test and verify them to make sure the entire system can work together.”

A microgrid is a self-contained power grid with its own power generator — possibly solar panels, a wind turbine, a diesel or natural gas power generator or a battery — that can link  homes or hospitals, schools and other critical services, keeping the lights on when the larger grid does dark. A smart grid is a computerized electric grid that provides for two-way communication between the utility and customers and the utility and power plants, enabling power to be used more efficiently, and allows wind and solar power plants to be integrated into the system. The computerized system could also help integrate “distributed” power generation, such as rooftop solar power that doesn’t come from one centralized power plant, into the larger grid.

Renewables and smart grid research and development are occurring in other states, and investments are expanding all over the country, but the work that occurs in New York could gain both national and international significance.

“A lot of people are looking to New York for leadership in electric distribution, engineering issues and market design issues,” said Jim Gallagher, executive director of the New York State SmartGrid Consortium, who is not involved in either the lab or the renewables expansion efforts. 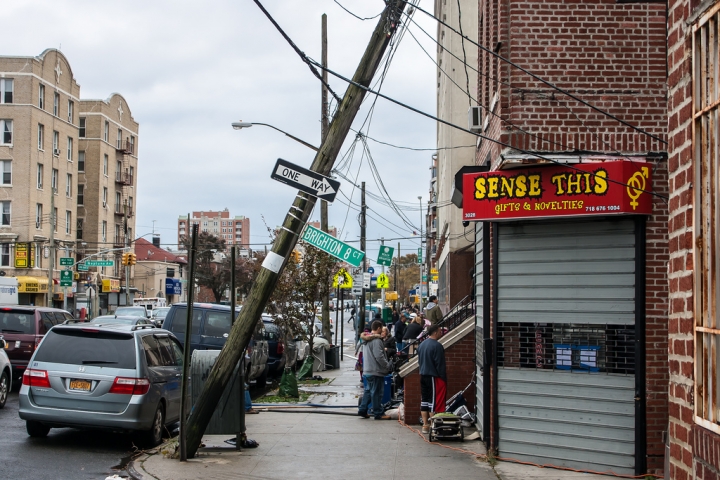 “The industry is so underinvested in R&D (research and development) that this is a good thing,” Gallagher said. “The business is going through a major transformation right now, moving into digital (and) new technologies, and it’s so important that there be better information on how these technologies work.”

Those looking to New York to take the lead in this effort includes other states, said Jackson Morris, formerly of Pace University’s Energy and Climate Center and now director of eastern energy for the Natural Resources Defense Council.

“One of the value-adds in R&D investments is replicability — being able to take technology and discoveries that are made in a New York R&D initiative and apply them to other systems,” Morris said. “There are different regulatory regimes and resource mixes, but at the same time, any well designed R&D initiative is going to have replicability, and frankly, not just in the United States. It should have benefits well beyond the borders of New York.”

But he said smart grid research and development has to come along with policies focusing on clean energy or a positive impact on a changing climate may not occur.

Both kinds of grids can operate on diesel or other fossil fuels generators, so it’s critical that policies, such as emissions performance standards for rooftop solar and other distributed power generators, be in place to ensure that smart grid development include clean power sources, he said.

You May Also Like:
Calif. Continues to Shatter Temperature Records
Deforestation Slowing, But Forests Are Breaking Down
‘Green’ Diesel Fuel Use Plummets in U.S.
Public Lands May Be America’s Best Climate Defense