For five years, United Nations climate negotiators and onlookers have been focused on one big-ticket objective: Preventing the planet from heating up by more than 2°C, or 3.6°F.

That’s a convoluted goal, though. Not all the extra energy that’s trapped on Earth by greenhouse gases manifests as warmth at its surface; most of it heats up the oceans. If current trends continue, scientists say we would blow past the 2°C target within a few decades — but the modeling required to make that projection produces substantial uncertainty.

One of the main issues under negotiation during U.N. Framework Convention on Climate Change talks in Geneva this week is a potential new global climate target — something more tangible for policy makers than the 2°C goal, with progress that’s easier to track. 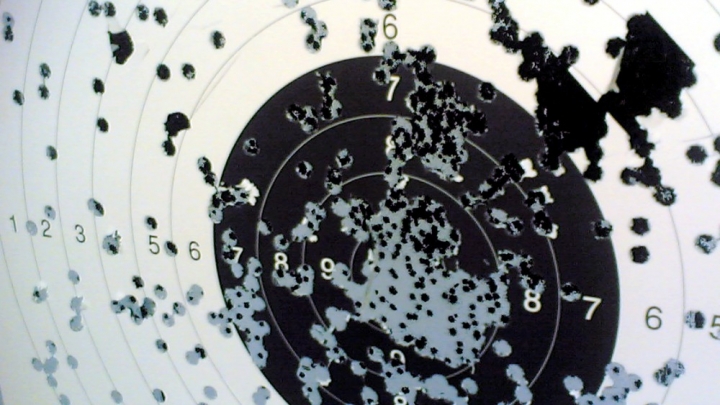 “The good news in this discussion is that negotiators are talking about goals framed in terms that policy makers can actually control,” David Victor, a professor of international relations at the University of California at San Diego, said. “I think the negotiations should start looking at baskets of goals.”

Victor and Charles Kennel, director emeritus at the Scripps Institution of Oceanography, triggered substantial debate after they wrote an essay, published by Nature in October, arguing that “the 2°C goal is wrong-headed,” because “there are better ways to measure the stress” that humans place on the climate. “Some of the backlash from 'denialists' is partly rooted in policy-makers' obsession with global temperatures that do not actually move in lockstep with the real dangers of climate change,” they wrote.

The new climate goal might be to end most fossil fuel burning by 2050, reducing climate-changing impacts that year by as much as 95 percent compared with 2010. That’s among the options spelled out in a U.N. document that’s being negotiated, which is expected to be finalized during end-of-year talks in Paris. 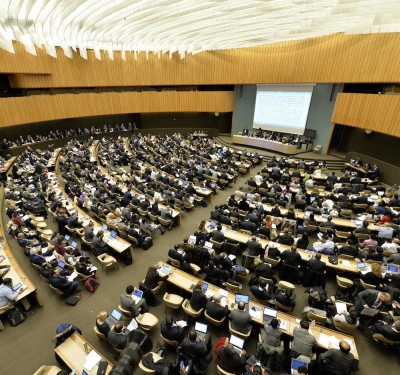 That would be an ambitious but, by scientific accounts, feasible pursuit. Analyses during the past five years or so, many of them involving Stanford University engineering professor Mark Jacobson, have shown how different state and national economies could aggressively turn to cleaner energy supplies and efficiency projects to end the need to use fossil fuels beyond 2050. “If people want to do it, it can be done,” Jacobson said. “It’s technically and economically possible to do, it’s really just a social and political issue. The costs are not unreasonable, and in fact they’re beneficial, especially in the long run. Maybe in the short run it’s a little bumpy.”

It’s unlikely that any new goal would replace the 2°C one, which is viewed as necessary to avoid the worst of climate change. Instead, it would act to complement that temperature-based objective, which policymakers and lawmakers have grappled with since it was adopted during climate negotiations in Copenhagen in 2009.

Another option being considered would be to set a goal that requires a hasty end to the growth in the amount of greenhouse gas pollution that’s added each year to the atmosphere. That would resemble a pledge made recently by China to peak its annual pollution level by 2030.

Some say that would be the most pragmatic of the options, because it would provide a comparatively immediate target — something that could help invoke a sense of urgency. “There are a handful of things the world can do in the next five years that can let us peak, and turn the corner,” the Environmental Defense Fund’s international climate vice president Nathaniel Keohane said, pointing to opportunities to reform electricity generation in China and the U.S., and to curb deforestation in Brazil and Indonesia.

Any new goal would require unanimous support from the nearly 200 parties to the climate talks. More than half the countries negotiating in Geneva support at least one of the options being considered, according to a recent tally by the group Track 0. Saudi Arabia, by contrast, opposes the proposals. If impasses can be overcome and unanimity found, the idea is to settle on a tangible target — something that policymakers, lawmakers and industry the world over could strive toward in what would need to be a determined bid to stave off the worst effects of climate change.

Other options being considered by climate negotiators would be based on reaching carbon neutrality — a world in which human activity pumps out less greenhouse gas pollution than it buries, such as by replanting forests, or perhaps through geoengineering projects, the viability of which remain highly speculative. 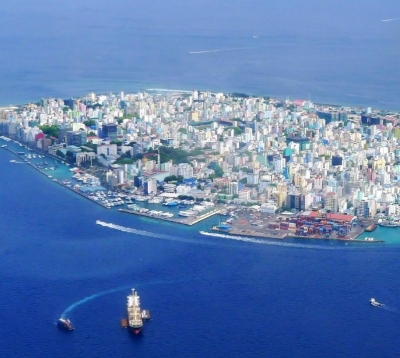 The carbon neutral option is garnering widespread support. The executive secretary of the climate negotiations, Christina Figueres, is backing it. Last week, the B Team, which is an alliance of business and other leaders calling for widespread private sector reforms, gave a high-profile endorsement to the pursuit of carbon neutrality. “Setting a net-zero GHG emissions target by 2050 will drive innovation, grow jobs, build prosperity and secure a better world for what will soon be 9 billion people,” the group’s co-founder, Richard Branson, said in its “Call for Net-Zero Greenhouse-Gas Emissions by 2050.”

Despite fatalism among some onlookers to the climate talks, including leading media outlets, climate negotiators remain outwardly optimistic about efforts to keep warming to less than 2°C — even though it would require rapid transformations of energy systems and economies. (The world has warmed by nearly half that amount since 1880.) The Maldives, a low-lying Pacific island nation spread over a coral archipelago and highly vulnerable to rising seas, has even been pushing to change the overarching goal to one that would curb warming at 1.5°C. “The opportunity to avoid the 1.5 or 2 degrees requires immediate actions,” the Maldives’ lead climate negotiator, Ahmed Sareer, said.

The sense among many climate negotiators and experts is that a more tangible goal could help the world keep to within the warming limit.

“I think having something that puts the 2-degree goal in quite concrete terms would be extremely important,” David Waskow, director of international climate initiatives at the nonprofit World Resources Institute, said. “Having something that could, in a much more direct way, and in a much more concrete way, provide the world with a sense of the direction that it’s headed, would enable policy makers and the public to get their hands around what it is we need to in a much clearer way.”